What’s the Net Worth of Coachella’s Biggest Stars? 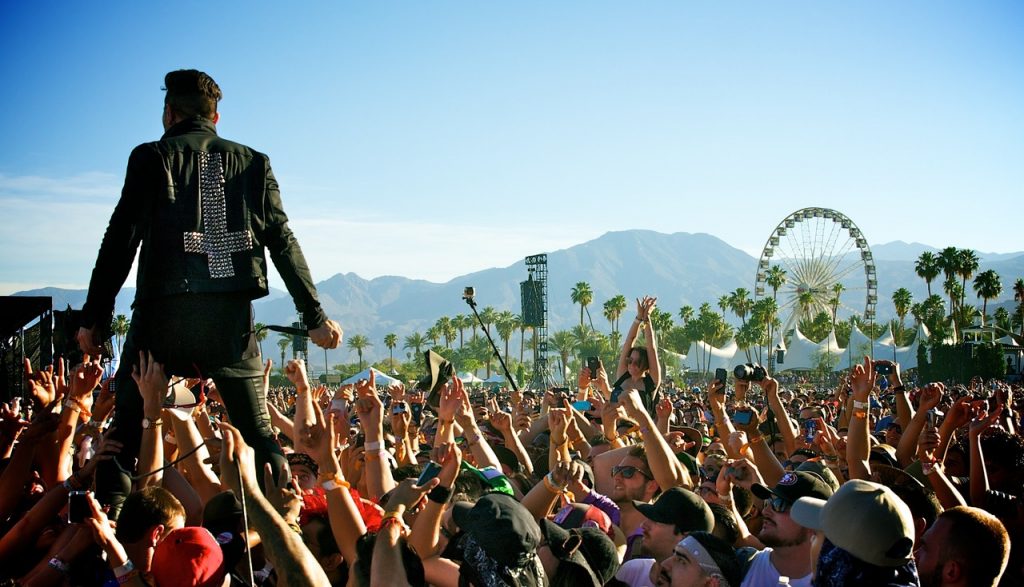 The world’s most lucrative music festival features some of the wealthiest performers this year. What’s the net worth of Coachella’s biggest stars?

Last year, Coachella became the first recurring music franchise to rake in nine digits worth of income, grossing over $114.7 million, according to Billboard.

General admission tickets cost $429 and VIP go for a grand apiece, and tickets sell out quickly every year. Last year, 125,000 attendees showed up for each of the event’s two consecutive three-day weekends.

Additionally, attendees have to either spring for hotels or camp out. Plus, they also have to arrange for transportation to the desert: The event takes place east of Los Angeles, in the Coachella Valley town of Indio, California.

Net Worth of Coachella’s Biggest Stars

This year’s Coachella lineup includes three world-renowned performers as the headlining acts.  Each of these performers has enjoyed massive success and accumulated an impressive net worth. The figures listed below reflect the fact that estimates vary widely from one source to the next.

In addition to the headline acts, there are many artists that have already made a significant splash in the industry, and whose stars are sure to continue to rise. Here are the net worths of some of the other popular performers at this year’s Coachella festival:

Artists performing at Coachella range from those trying to get their first big break to international superstars spanning hip-hop, rock, and electronic dance genres

As evidenced by the numbers above, some of the most successful stars will be performing at Coachella, and lots of money will be flowing into their coffers.

Clever friends, were you surprised to learn the net worths of these performers? Or were you envious of their wealth? How much have you paid for tickets to concerts and music festivals?