How Much Does a Beer and Wine License Cost? 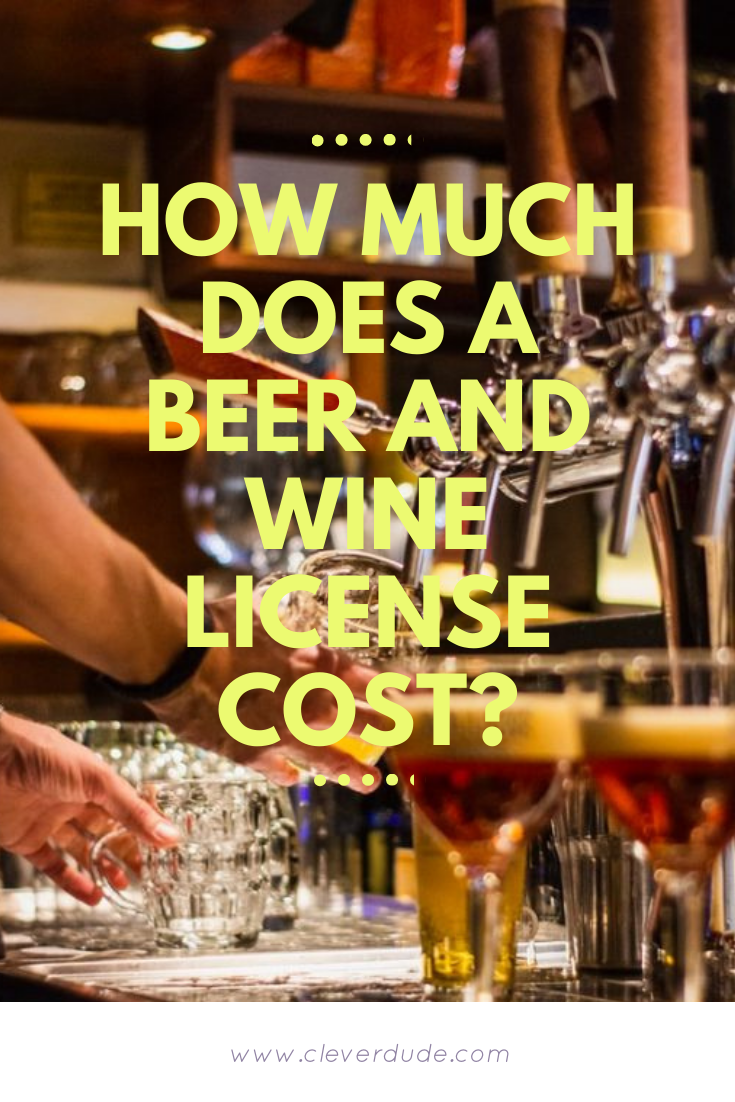 Owning a bar, restaurant or similar establishment is a dream of many people. There are endless details to take care of when opening a business, but a budding entrepreneur absolutely has to apply for and get a liquor license. It is an integral part of any bar or restaurant, and it’s not cheap. How much does a beer and wine license cost?

What Is A Liquor License?

Business owners can’t just open the doors and serve customers alcoholic beverages. A license must be obtained from the local government to do so.

Most states further divide liquor licenses based on where the product is consumed. The two categories are on-premise (bars and restaurants) or off-premise (bottle sale).

How Much Does A Liquor License Cost?

How Long Is a Liquor License Valid?

Most localities require a liquor license be renewed annually.

Ways To Lose A Liquor License

A business may put its liquor license, and its entire operation in jeopardy if they do any of the following:

How about you, Clever Friends, do you know anyone who’s gone through the process to get a liquor license? Did they tell you about it?