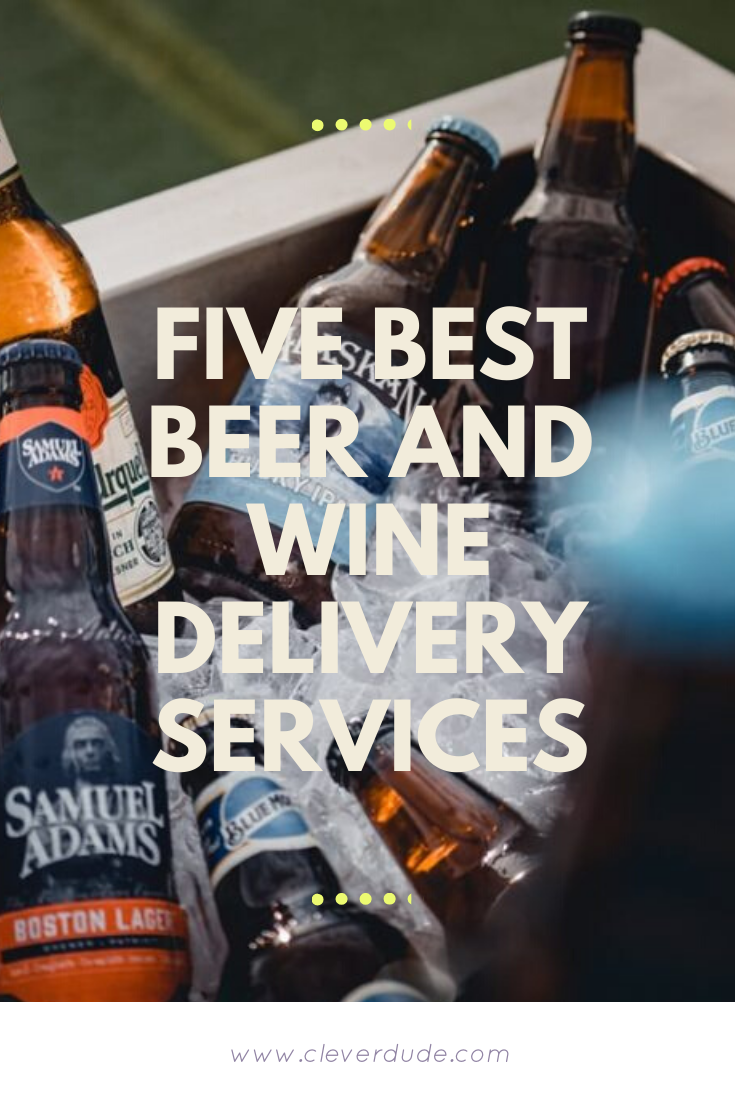 When you think of having anything you desire delivered to you home, you likely think of Amazon. But did you know you can also have adult beverages delivered to your front door, and in many cases not only on the same day but within just a few hours? Let’s explore the five best beer and wine delivery services I could find.

Instacart is a grocery delivery service operating in over 5500 cities in all 50 states as well as Canada. They have partnerships with over 350 retailers representing over 25,000 storefronts. Some of their partnerships include retail giants such as Aldi, Target, Costco, Sam’s Club, Costco, Publix and Total Wine & More.

Drizly was founded in 2012 by three Boston College graduates addressing the question of why everything is available through an ap, except beer. They launched their service in the Boston area and have since expanded into major metro areas such as Baltimore, Dallas, Minneapolis/St. Paul, New Orleans, New York City, Orlando, San Francisco, and Washington D.C. In July 2018, Drizly entered into an agreement with Anheuser-Busch to exclusively stock Bud e-fridges which use sensors and WIFI to alert Drizly when inventory is running low.

If you need your alcohol delivered in 30 minutes between 8am and 2am, Saucey might be the delivery service for you. It operates in fewer cities, but still hits many major metropolitan areas such as Chicago, Dallas, Los Angeles, New York City, San Francisco, Seattle, and Tampa. They also appear to have a sense of humor judging by their website’s FAQ section.

A delivery service founded in 2014 and purchased by Target in 2017, Shipt will deliver groceries, home products, select electronics, and even beer, wine and other alcoholic beverages. Customers create their order through a smartphone app. Shipt boasts over 50,000 shoppers, one of which would be more than happy to deliver beer or wine right to your doorstep.

One may want to use one of the 5 best beer and wine delivery services for a variety of reasons including convenience, safety due to alcohol consumption, or to reduce contact due to the COVID-19 pandemic. Whatever the reason, one of the listed services can get beer, wine, and other alcoholic beverages to your home with the pressing of a few buttons.

How about you, Clever Friends, have you ever used a service to deliver beer, wine, or other alcoholic beverages?

Check out these additional Clever Articles: