Beer vs Liquor: An Alcohol Price Per Ounce Comparison 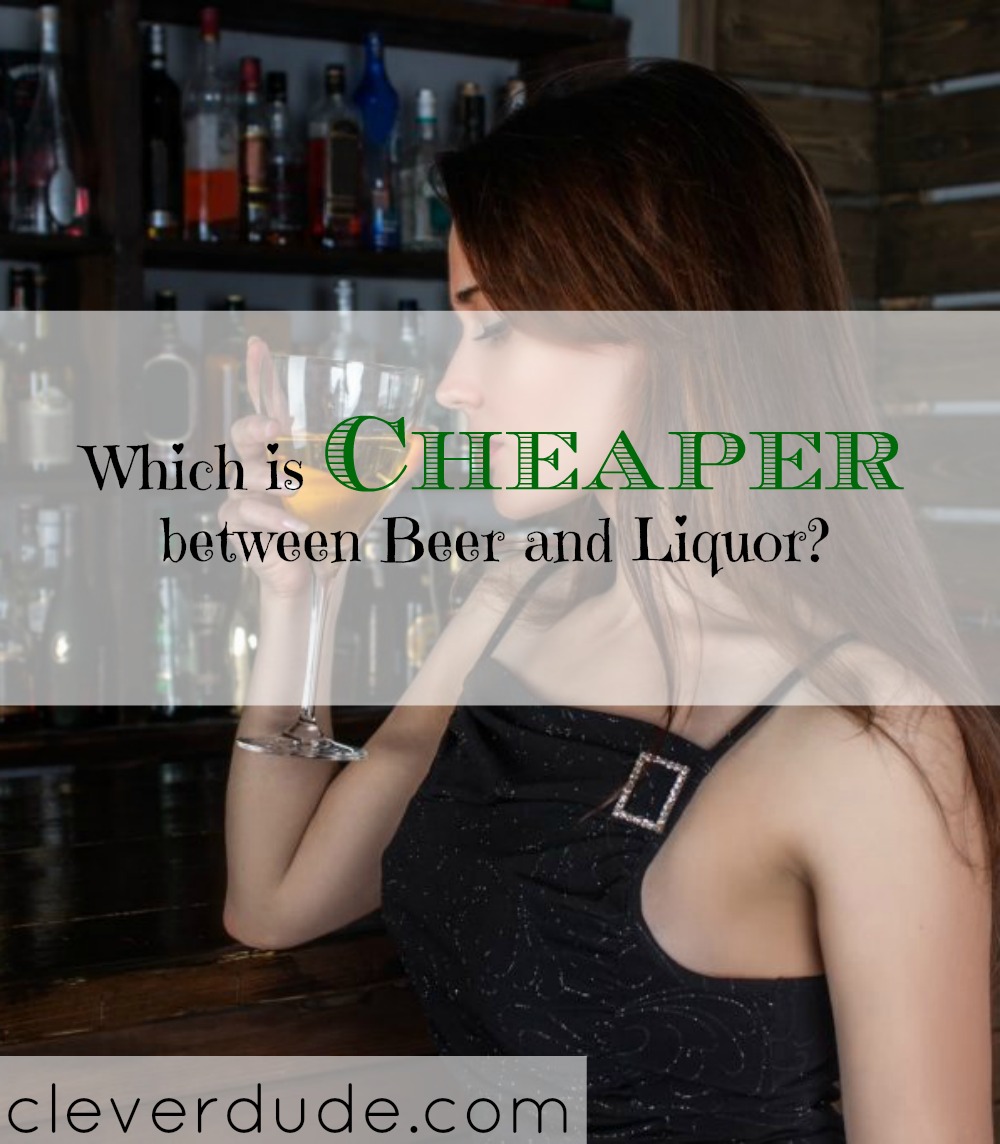 Deciding between having beer or liquor when consuming adult beverages is something many people contemplate when socializing with friends. Sometimes the answer differs based on the temperature outside, the setting, and even the mood of the person. But has price ever entered your mind when trying to decide between beer or liquor? Is one cheaper given the amount of alcohol in each type of drink? Let’s find out!

Beer and liquor come in varying price points and alcohol content, but for a simple comparison let’s compare a popular mainstream beer to some popular liquors.

First, let’s look at the price of these popular products:

Price Per Ounce Of Alcohol

Because liquor is a much higher alcohol content than beer, people consume a much smaller volume of it. This may also lead people to believe that per ounce, liquor is a cheaper way to purchase alcohol. While there certainly is a wide range of prices and alcohol contents for both beer and liquor, analysis of a sample of popular products shows that beer is actually cheaper per ounce of alcohol than hard liquor.

What do you think, Clever Friends, did this result surprise you? It certainly surprised me!