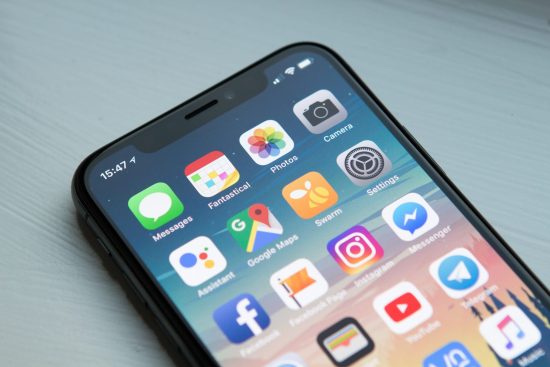 We all know people who buy the new Android or iPhone as soon as it’s released. Some need to have the latest technology while others buy it as a new (very expensive) toy. But how often should you consider cell phone replacement?

A multitude of things contribute to the decision of replacing a mobile device.  A few are listed below.

Battery life is already a major complaint of many phone users, so when it begins to degrade it becomes a major factor in wanting to ditch the current phone. Manufacturers state battery life degrades about 20% after 400 charging cycles. If you’re like most people and recharge your phone every night, that means your battery is already degraded 20% after just more than a year after purchase. After two years your battery may only charge to just over half it’s original capacity.

One could extend the life of their phone by having the battery replaced at a cell phone repair store. Battery replacements cost $30 – $100 depending upon the phone.

A good general statement for flagship phones (examples: iPhone, Samsung Galaxy) OS updates are supported in the form of full upgrades or security patches for four years. Over time, however, older OS versions tend to not support application updates. Thus the older your phone gets, the less compatible it will be with the aps you use.

One could disable updates, leaving the phone with older versions of the operating system and applications. It may work, or, they may eventually cease to function.

The storage size of phones gets larger with every generation.  The OS gets bigger, the aps get bigger, and people store more pictures, videos and files. Over time, users find a phone that had seemingly endless storage suddenly running out of room. You can buy time by offloading pictures to the cloud and deleting things you no longer need but eventually you’ll need to get a new phone with more storage.

Sometimes it’s almost impossible to differentiate between two generations of a phone. The one thing you can almost always count on is the next generation has a better camera. If your phone doubles as your camera, capturing life memories in the best possible quality may be important to you.

When Should I Consider Cell Phone Replacement?

The length of time between cell phone upgrades ultimately depends upon your day to day use of the device:

These are only general statements regarding life of a mobile phone, as other factors such as environmental damage or misuse can affect the lifespan. Mobile devices can be a significant expense, some high end models now costing over $1000.  Therefore, knowing just how long you can expect it to last can help a person decide how often to consider cell phone replacement.

How about you, Clever Friends, how often do you replace your cell phone?