Top 3 Reasons Why Universities Are So Expensive 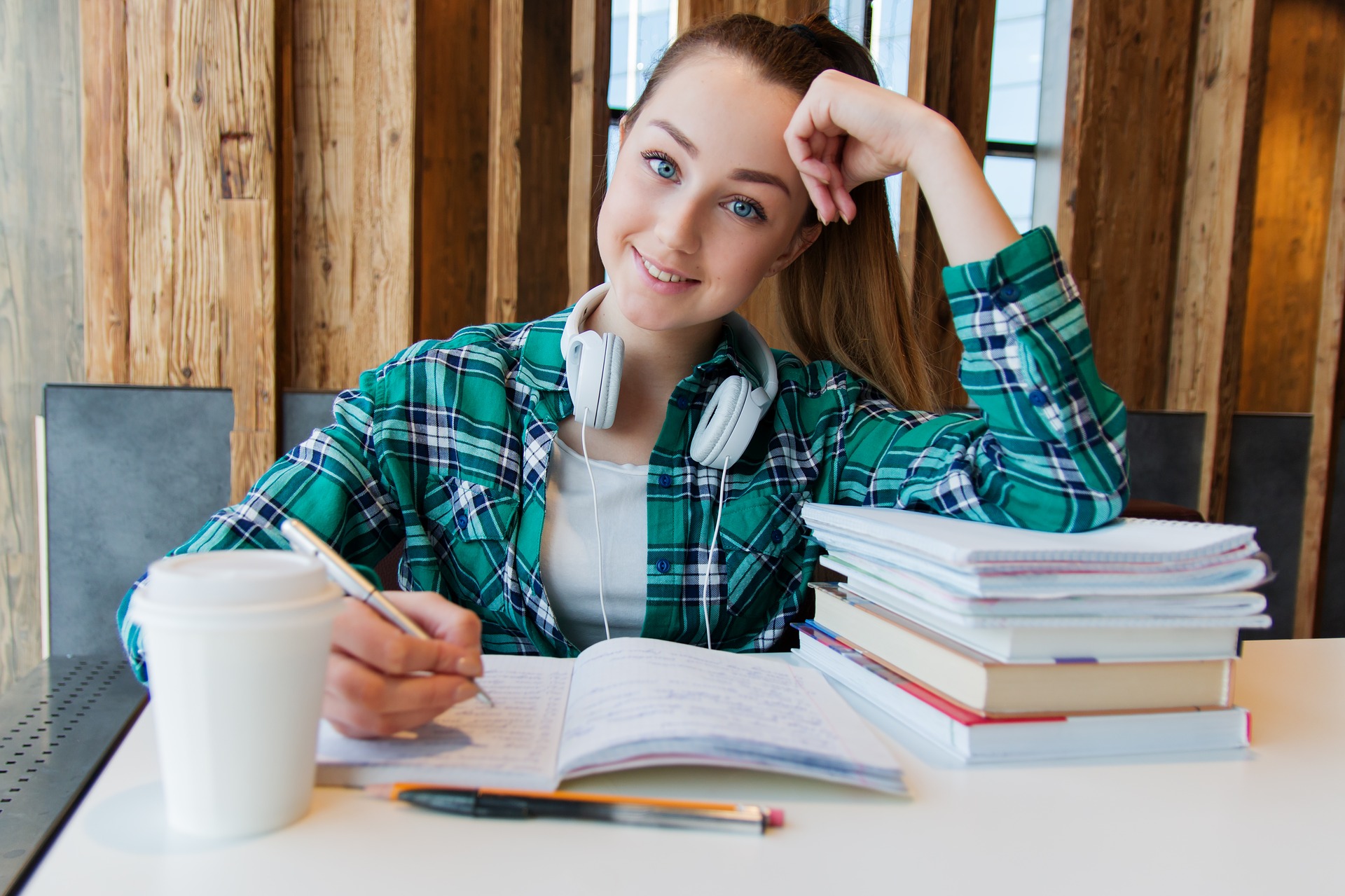 It can cost $233,000 to raise a child from birth to age 18. Or, about $14,000 a year. There is a joke about raising children I think about often in reference to this estimate. Parents must prepare them for the difficulties of life, so it might be practical to put on a sign in their room that says, “Checkout time in 18 years!”

Even then, the cost of raising a child might feel never-ending. Parents, and sometimes grandparents, are usually burdened with paying for their child’s higher education costs. How much they pay depends on whether their child goes to a private college or public university. Neither option is exactly cheap.

It can cost $35,000 per semester to send a child to a nonprofit, 4-year private college. However, when you add in room and board that cost rises to almost $48,000. Public universities are always cheaper, but not by all that much relatively speaking. Especially if your child opts to go to an out-of-state university.

Since the 2008 global financial crisis, funding cuts to American universities have increased dramatically. Ever since 2008, state legislatures have decreased their funding to universities by as much as $7 billion. The average state spends $1,500 less per university student in 2019 than they did in 2008.

Universities then compensate by cutting student services, cutting classes and courses, eliminating faculty, and closing or downsizing campuses. Many even have a policy of wooing wealthier domestic and foreign students in lieu of working-class students. Over 80% of higher education students go to universities that are continually underfunded and unable to serve their needs.

Legislative budgets cuts that target universities make them less able to serve students in need and more desperately entrepreneurial. These costs are then passed along in the form of higher tuition. Which in turn, get higher incrementally every year. Ironically, over 27% of Americans think that the public funding of universities has increased.

University populations have increased steadily since 1985. So, with increased demand comes increased costs. Over 20 million students were enrolled in colleges and universities in 2019. That is over 5 million more students than in 2010.

What You Can Do About It

The average university student, or more likely their parents, graduates with over $29,000 in student loan debt. So, what can be done about it? Make the time to peruse online scholarship directories. Research and prioritize applying to the most affordable universities relative to your child’s area of study.

Ways to Earn and Save Money for College Students