Selling Cars Privately or Via Dealership? What You Must Know 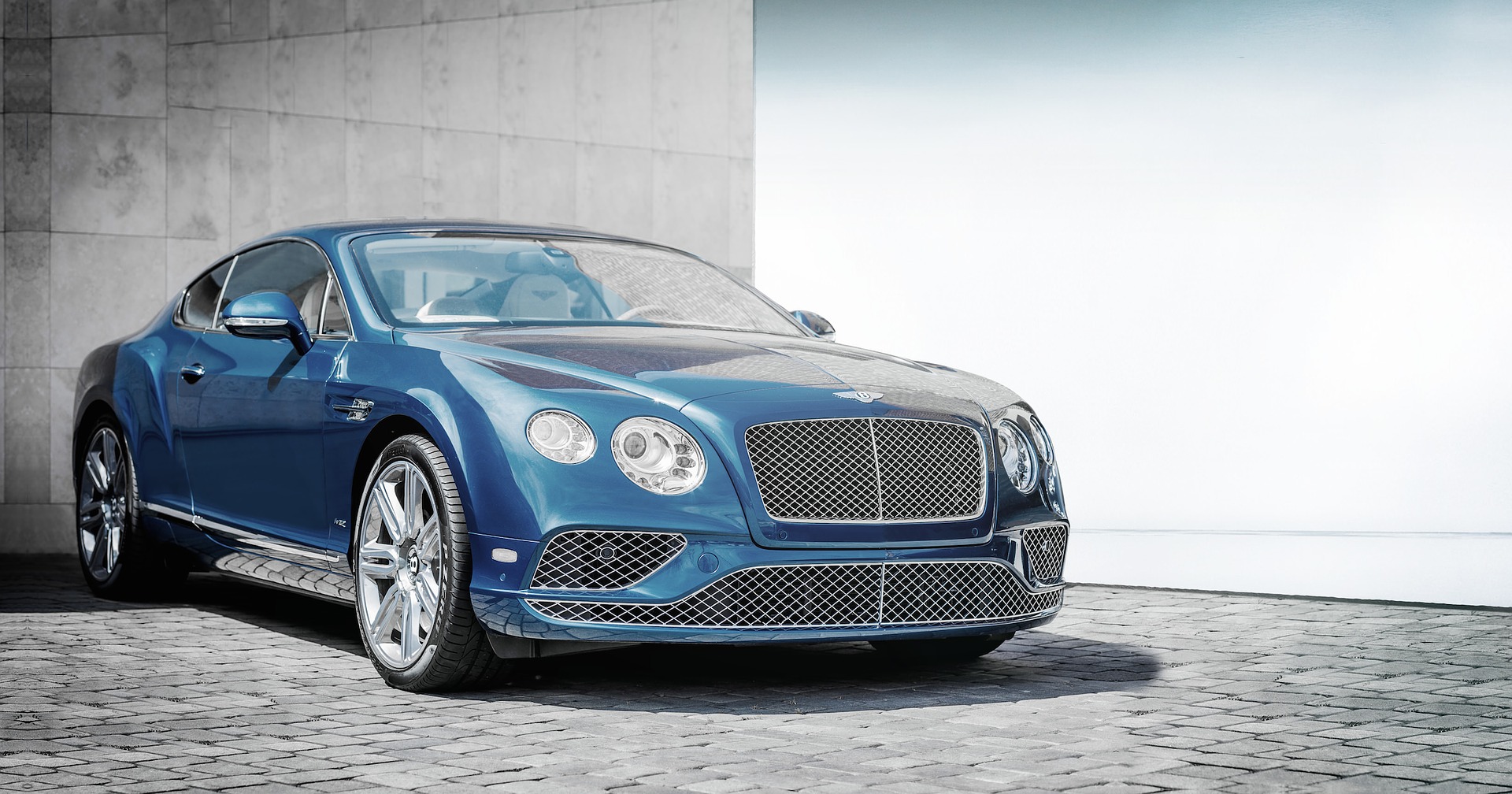 Selling a car, via negotiation, is an art form. Negotiation is all about persuading the other person that you have something of extreme value that they need. If you do that, money becomes a secondary issue because the other party will want to seal the deal. There is more to negotiation than that, but that is the gist of it.

I tried to sell a 2013 Lincoln Continental and just couldn’t find any serious buyers. For one thing, I just didn’t have the time to do it properly. I ended up selling it to a nephew at a loss. Selling to a dealership was an option, but they usually buy at wholesale prices since they are awash in used cars. Over 70 percent of all cars sold in the United States are for used cars.

So, should you sell privately or to a dealership? Here are your options.

The real advantage of selling your vehicle privately is that you can profit by as much as $2,000. Since it’s your car, you know how well it works and how long it should work. You’ll have to know how to sell your car’s positive attributes. Additionally, you will have to source your own network of buyers, via ads or word-of-mouth, to gauge who will pay the most.

Older model cars with over 100,000 miles on them are very valuable to the right buyer. Replacement parts on them are hard to source and they are analog mechanical rarities in a world where cars are becoming more computerized by the day. Dealerships need to push new models and they won’t pay you a fair price for your car thats running. If your car is a new model, then you have a better shot of selling it for comparable retail prices.

What are the cons of selling your car privately? It’s a process that can take weeks or months. Frustratingly, you’ll have to deal with a lot of half-interested, wishy-washy buyers who will waste your time. You’ll be inviting strangers over to test the vehicle, which is a safety concern. Then, there is the time-consuming paperwork to deal with as well. Also, if you sell a car that breaks down after the sale, you could spend months or years mired in lawsuits.

Additionally, you forfeit all rights to municipal trade-in tax credits when you sell a car privately. The only way to redeem such is through selling your car to a dealership via a trade-in transaction. Depending on the laws in your area, a $10,000 trade-in vehicle can earn you a $1,000 tax credit, for example.

Selling Your Vehicle to a Dealership

A dealership will buy your car based on wholesale prices and other internal price metrics they may follow for self-benefit. Most of the time, ignorance of a car’s true value is your worst enemy. You must know the value of your car, and the supply and demand market price for it, to profit in such a situation.
Your best shot to profit is to research, visit, and get a price quote from every car dealership in your vicinity.

One or two of them will give you a better quote than the others. However, this is a time-consuming and involved process. Dealerships take advantage of this fact and know that you want to make a sale sooner than later.

Try to get help from someone who has sold a car before. Think realistically about your ability to sell your car on your terms. Most important of all, get several quotes from several dealerships if you decide to sell to one.

Scams to Avoid When Buying a Used Car

Your Car Isn’t a Moving Van – Don’t Overload It