Your Car Isn’t a Moving Van – Don’t Overload It 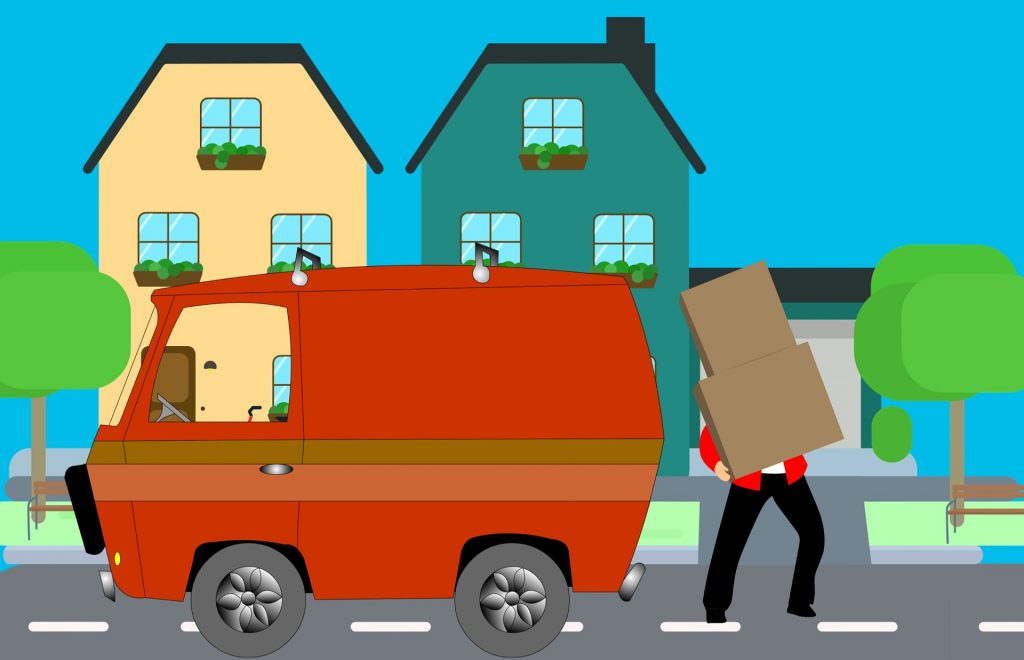 Quick joke: Do you know why you should never assume anything? Because when you, “assume,” you make an “ass,” out of, “u,” and, “me!” I love that joke. When I get into problems of my own creation, I always reflect on it. This is especially true when I think about how many mechanic repair bills I end up with because I assumed something that just wasn’t true.

Effects of Overloading a Vehicle

The average weight of a car is about two tons. All cars have a maximum weight capacity limit that should not be surpassed. That weight limit capacity is usually about 850 pounds, more or less, depending on the vehicle. What I failed to take into account is that this weight limit includes the driver and passengers

Just for argument’s sake, let’s imagine that four passengers in a car each weigh 180 pounds. That’s 720 pounds. So, that leaves only about 130 pounds left over for cargo weight. How many times have you used your vehicle as a de facto moving truck to move heavy items or furniture? Do you think you packed 130 pounds or less into your car on such occasions?

I made a promise to help a friend move that I recently regretted. We packed as much furniture and items as we could in my mid-sized family sedan on multiple trips. It wasn’t the first time I used my car for such purposes. Afterward, I noticed appreciably less buoyancy in my suspension system and learned that I need to get it replaced. To the tune of $3,500.

It’s not just the suspension system that got worn down in my car either. Overloading my vehicle, and assuming nothing bad would happen, has cost me significantly in various other ways.

The Financial Weight of Vehicle Overloading

My transmission, which houses various gears, was strained and got worn down as well. Stuffing as much weight as possible into my car, multiple times over a period of years, was just too much for it. I can get a salvaged and rebuilt transmission replacement for $800 myself and then pay the local mechanic to install it. Buying a new one will cost me at least $3,400, if not more.

Overloading a car with excess weight also reduces fuel efficiency. Think about it. The more weight that is added to a car causes the engine to work harder. This means that the engine will have to consume more fuel to function properly. Or, burn significantly more fuel than its factory calibrated weight limit capacity calls for.

The average car sold in the United States gets about 24 miles per gallon on city streets. As of this writing, the average price of gasoline was about $2.70 per gallon. When you overload a car with so much weight that its chassis visually lowers closer to the ground, then the miles per gallon ratio can fall significantly under the 24 miles average. Its just a waste of fuel.

This bad habit didn’t start overnight. I have been doing it for years and now I am paying the consequences. Considering the costs for repairs for so many issues, I am thinking about buying a new car for under $25K or $30K. This is the cost of assuming that my car could double as a moving van.