Hidden In the Stars: The Secrets of the Ancient Zodiac 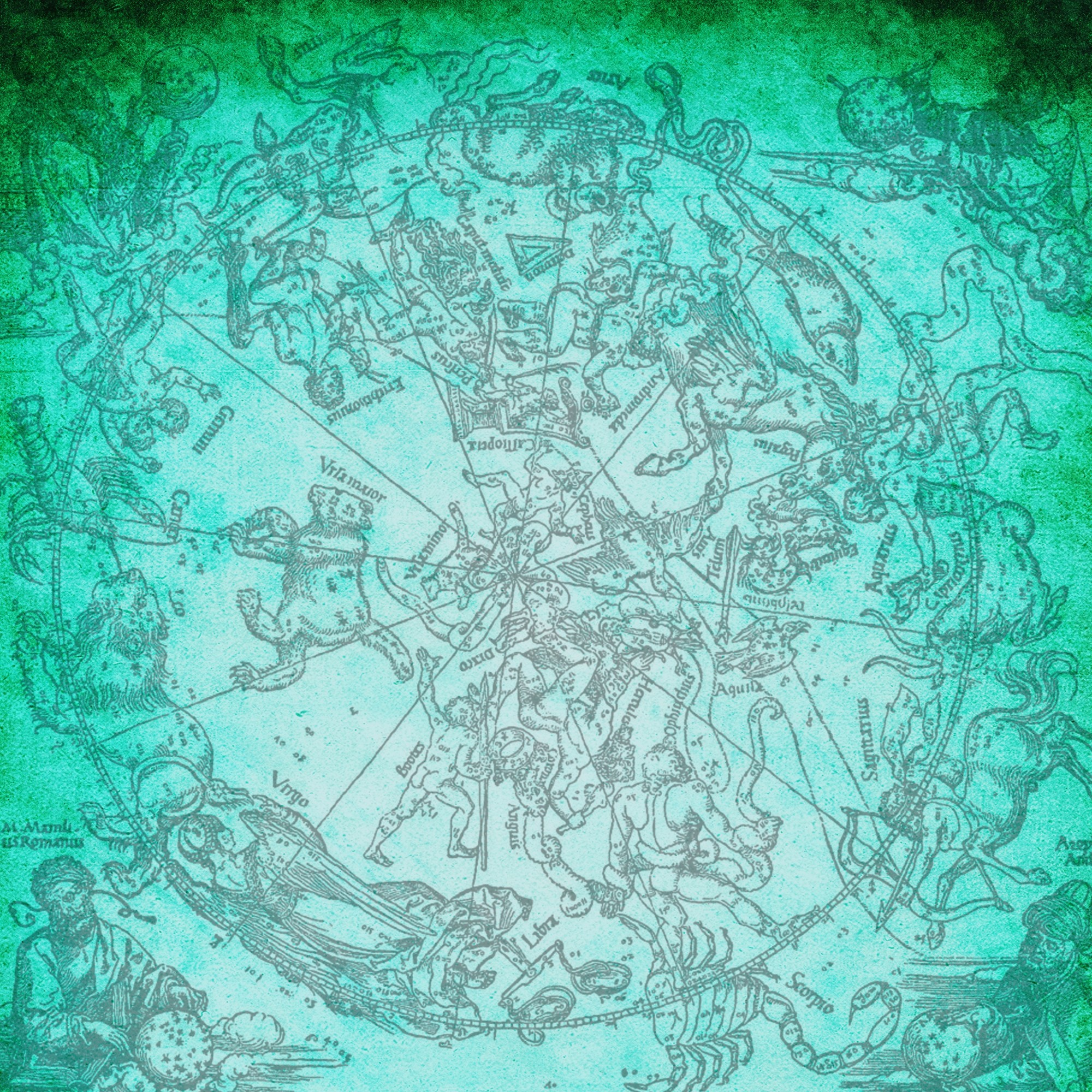 Did you know that it is estimated that just under 50% of people in the US believe in astrology?

This is pretty interesting, considering that scientists, by and large, dismiss astrology.

Unproven by the scientific world, astrology none the less throws up some surprising secrets. Even though researchers are yet to prove the mechanics behind astrology, a number of patterns have been uncovered which indicate that the ancient zodiac holds a sway over our lives and personalities.

Are you ready to find out what these are? Read on!

Each zodiac sign is associated with some common traits. But beneath their exteriors lies a few secrets to each sign.

People born under the sign of Aries tend to be adventurous, go-getting, and action orientated. Aries is typically a high energy sign, and can at times be aggressive when upset.

Aries’s secret: Aries looks to all the world like a trailblazer and a confident action taker. But inside, they doubt this in themselves and often feel like a fraud.

Those born under this sign of Tauras are apt to be grounded, stubborn, strong-minded, steadfast and reliable. They are attached to material security and don’t like change. They can come across as argumentative thanks to their strong opinions. They can also be indulgent and are the sign most likely to splurge on ridiculously expensive household items.

Taurus’s secret: Those born under the sign of Taurus look like they have this life figured out. And would argue that they do! But inside they secretly doubt that they are doing as well for themselves as they could be.

Geminis are comprised of opposites and can experience rapid mood changes. They are versatile and always full of surprises. This can cause disruption in their lives. For example, they may never learn how to tell if a relationship will work.

Gemini’s secret: Geminis can often feel like their life is a mess. For some reason, this is the one thing that Geminis find difficulty talking about.

Little know fact: Charming to the extreme, a number of the US’s serial killers were Geminis.

Cancerians are apt to be guarded and sensitive types who are protective of their emotions. They also tend to be intuitive, generous and hard to read. So much so that they are rumored to dominate the FBI’s list of most dangerous people!

Cancer’s secret: Cancerians project a tough, hard shell to the world. They are often afraid of anyone discovering the emotional turbulence that they hide so well.

Leo’s secret: While Leo rages around like a powerhouse, this strong sign needs downtime too. And they are often afraid to tell anyone that underneath it all they actually just want a simple, easy life.

Little known fact: According to a study done in Australia, Leos are the worst drivers. They are also the sign most likely to work out, according to a UK poll.

Virgos tend to be hardworking, caring, loyal, focussed, analytical, practical, organized and efficient. They are also one of the most particular and perfectionistic of all the zodiac signs.

Virgo’s secret: Virgos appear to have everything calendar blocked, budgeted, planned, researched, organized and under control. But they never feel like it is enough. Always striving for perfection, a Virgo’s worst nightmare is for anybody to figure out their (supposed) inadequacies.

Little known fact: At one point, many of the world’s billionaires were Virgos.

Those born under the sign of the scales value balance, peace, and justice. They are also pleasure-seeking and enjoy the finer things of life. Kind and gentle, Librans are romantic and seek to please everyone.

Libra’s secret: Like many of the other zodiac signs, Librans have a secret fear. They come across as calm, serene and balanced, traits which they value. A Libra would hate to admit that chaos, crisis, and clutter are actually where they function best.

Little known fact: Of all the signs of the zodiac, Libra is currently the zodiac shared by the most people on the latest Forbes billionaire list.

Like the scorpion that the sign of Scorpio depicts, Scorpios are somewhat intense. The can be broody, jealous, secretive and revengeful. But, if self-aware, those born under the sign of Scorpio can also be brave, focussed, balanced, passionate, faithful, charming and intuitive.

Scorpio’s secret: A Scorpio might have a lot of secrets – but there is one common one. Scorpios won’t tell you this for fear of seeming weird, but they enjoy being alone.

Little known fact: Scorpios are commonly found among the ranks of the world’s presidents and leaders.

Philosophical and objective, Sagittarians are also witty, full of wanderlust and have a thirst for knowledge. Although they are one of the charming signs of the zodiac, Sagittarians can also come off as arrogant or pushy.

Sagittarius’s secret: Sagittarians are often afraid of two conflicting things. The first is losing their freedom. At the same time, while seemingly uber-confident, some Sagittarians are nervous about taking big leaps of faith.

Little known fact: Sagittarians are twice as likely to become famous than other signs, according to an analysis of child stars.

Capricorns are practical, hard-working, conscientious and disciplined. Capricorns are one of the go-getters of the zodiac signs. They are also sensitive, loyal and patient.

Capricorn’s secret: While most Capricorns couldn’t be spontaneous if they took a course on it – some might take a course! Because deep down, Capricorns can feel that they are too boring and rigid.

Highly intelligent, Aquarians tend to be futuristic, humanitarians that are easy going, detached, and analytical. Aquarians are into gadgets and innovation and are most likely to be found eyeing up the capabilities of the best new smartphones.

Aquarius’s secret: Aquarius is the world’s humanitarian, and will fight for any cause. But privately they feel drained by this.

Little known fact: Aquarius is the least common sign. Aquarians also make up a large portion of the world’s top athletes according to research.

The oldest sign in the zodiac calendar, Pisceans tend to be wise, intuitive, selfless, romantic and compassionate. They are also adaptable and open-minded.

Pisces’s secret: Ever compassionate Pisces wants to heal their loved one’s wounds and make their problems go away. While they would never admit it, this places a large amount of pressure and stress on them.

Astrology – and people – can be a bit of a mystery.

But now that you know about the traits behind each ancient zodiac sign and their secrets, you may now have a deeper level of insight of those around you.

If you are looking for a little insight into relationships, then check out my guide on zodiac signs and love.