What You Should Know About Adapting Your Home for Solar Energy 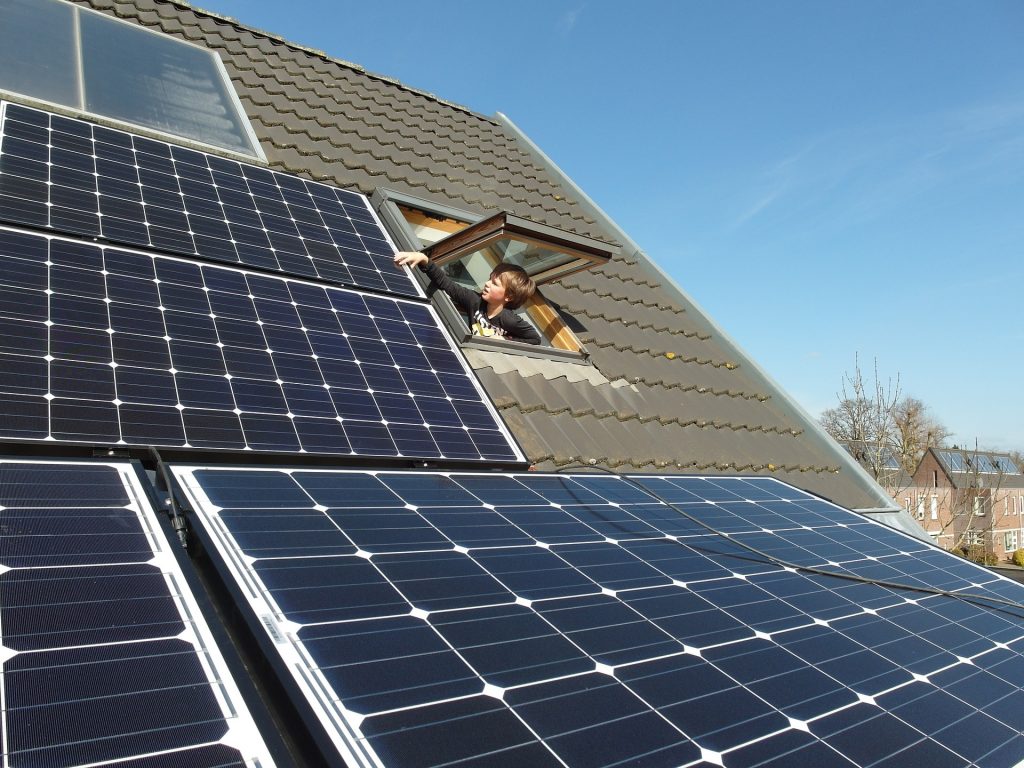 Unless you are vigilant about turning off lights and appliances when not in use, you’re likely wasting a lot of electricity on a daily basis in the home. The average American pays as much as $1,200 a year for electricity. Depending on where you live and the size of your home, however, those costs can easily be hundreds or thousands of dollars more.

Although the energy infrastructure of the world currently runs on fossil fuels, a complete turnover to solar energy power is due to occur with the next 50 years or century. There is only about 50 years’ worth of reachable oil left on Earth. There is only about a century to about 150 years’ worth of coal left. Any technology developed to reach any unreachable reserves will probably cost more than the recovered reserves.

What does that mean to you and me, the average homeowner? Basically, that the time to get ahead of the energy infrastructure changeover is sooner than later. There are significant initial costs involved in a solar energy home conversion, but it is something you should consider. There are federal tax credits that help offset costs. The cost savings will accrue over decades, but it will be worth it if you take some measures to save energy now.

I am making this consideration right now myself, so I know it’s no easy task. Converting your home energy system to solar energy can cost anywhere from $11,000 to $50,000. It can cost significantly more money depending on where you live, the size of your home, and how much energy you use.

Also, if you were to consider such a conversion, it’s important to consult with experienced solar energy contractors. Unless you have the licenses, certifications, and skills required for such work, it’s better to leave it to professionals. Analyze the costs and consider if this would be the right move for you to make.

You also must keep in mind that a full solar energy conversion for your home won’t pay for itself, or yield significant savings against traditional electrical costs, for years. Or decades. It is possible to break even against installation costs in a few years to a decade. You could save anywhere from $12,000 to $50,000 against traditional electricity costs over two decades. That would depend entirely upon where you live.

You can significantly offset your initial conversion costs with the federal government subsidized Solar Investment Tax Credit. The American government wants you to convert to solar energy. Also, the IRS will refund, rebate, and monetarily incentivize your endeavors to do so. You can receive about 30% in ITC benefits against initial startup costs. There are also many state, city, and local solar-centric tax credits you may qualify for. It’s basically free money.

The ITC incentivization initiative won’t last forever. In 2019, the ITC will be available at 30% for the last time, barring any extension from the government, which looks unlikely. The ITC lowers to about 26% in 2020. It then lowers to 22% by 2021. By 2022, the ITC for residential redemption will no longer exist. Businesses and corporations will still be able to take advantage of ITCs however.

This process is not half as easy as I may have unintentionally made it appear. I am still considering this process myself. Assess your own benefit potential with solar energy. It will cost a lot, but you will save in the long-term. The world will changeover to solar within our lifetimes, so why not get ahead of the curve?

Have you considered converting your home to solar energy? Share your thoughts in the comments below.

How to Stop Energy Costs from Spiraling Out of the Window
Heating & Cooling: A Great Way To Save Money
Save Energy and Money – Insulate your Crawl Space Properly