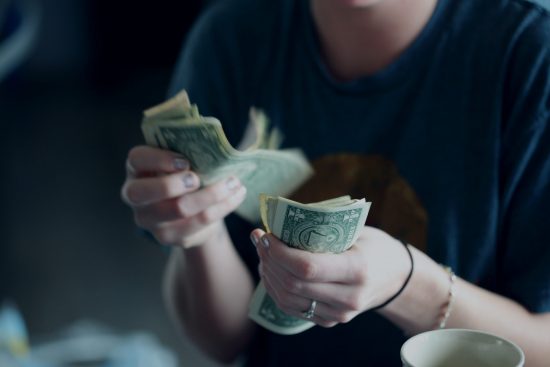 It’s well known budgeting and a spending plan are two activities useful in keeping your finances on track. But, even the best of us fall off the wagon from time to time. Such has been the case with my wife and I over the last few months. It didn’t happen all at once, but gradually our financial discussions waned more and more and we found ourselves just spending without limits and accountability, then wondering where our money went.

I decided to do an experiment. Reboot what had been spending planning discussions, and then compare the spending for that week with the previous week when no discussions occurred and spending was done without thought or discussion.

In the name of transparency , I’m going to use actual numbers. It was definitely a wake up call to ensure we plan our spending each and every weekend.

When I added up the spending for the first week, in which we spent with reckless abandon, my jaw hit the floor. We went way overboard with activities and spending. We went to a movie, my wife went to the salon to get her hair done and bought some products, we went out to eat three times, and we went on a micro brewery outing with some friends. I’m not even sure what I bought at Walmart and Target to jack our food and household supplies spending so high. This week completely wrecked our budget, had we been following one.

Before the next week, my wife and I discussed what we wanted to do for fun that week, and how much we wanted to spend. We went out to eat on Friday night to our favorite restaurant where a local acoustic musician was playing. Saturday night we went to a comedy show and had some drinks. Shopping for food and household supplies actually included making and using a list. The only thing that went off track was a Sunday night decision to ditch making dinner at home and go out for pizza. Had we not spent that $40, this week’s spending looks very much inline how our spending should look on average.

I read once you can’t change what you don’t track. By tracking our spending for a single week, I found our spending was out of control. With a few simple discussions my wife and I reduced our spending by 60% and still had a fun filled week.

How about you, Clever Friends, do you track your spending? Have you ever found your spending off the rails, needing to get back on track?