What Would You Do: Is the Customer Always Right? 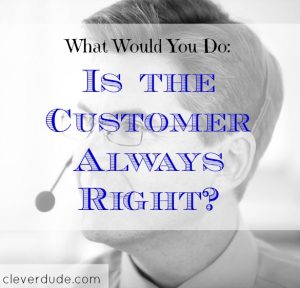 â€œThe customer is always right,â€ the saying goes. But is that always true? Consider the following two scenarios, both of which I witnessed while on vacation last week:

In the first scenario, the quality of the food is sub par, and the customer is simply asking to get the item the way it was meant to be served. In the second scenario, however, the drink may well have been prepared exactly as intended, the customer simply didn’t like the product. 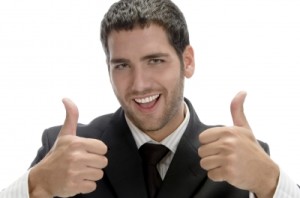 I witnessed both of these situations because they happened to my wife. I’m not much for confrontation. In the first scenario I would have just eaten the chips and chalked it up to, â€œnot the best crab dip I’ve ever had.â€ For the second scenario I would have slammed the drink and taken note to not order that specific drink again. This sort of thing happens occasionally, as my wife likes to try specialty drinks when visiting new restaurants. I typically just take the unwanted drink and she orders something different. But in this case, I was driving and guzzling alcohol wasn’t a good idea.

So how about it, Clever Friends, is the customer always right? Should a customer be allowed to return a drink, or any food item, simply because they don’t like it?