What Is Rich Piana’s Net Worth? 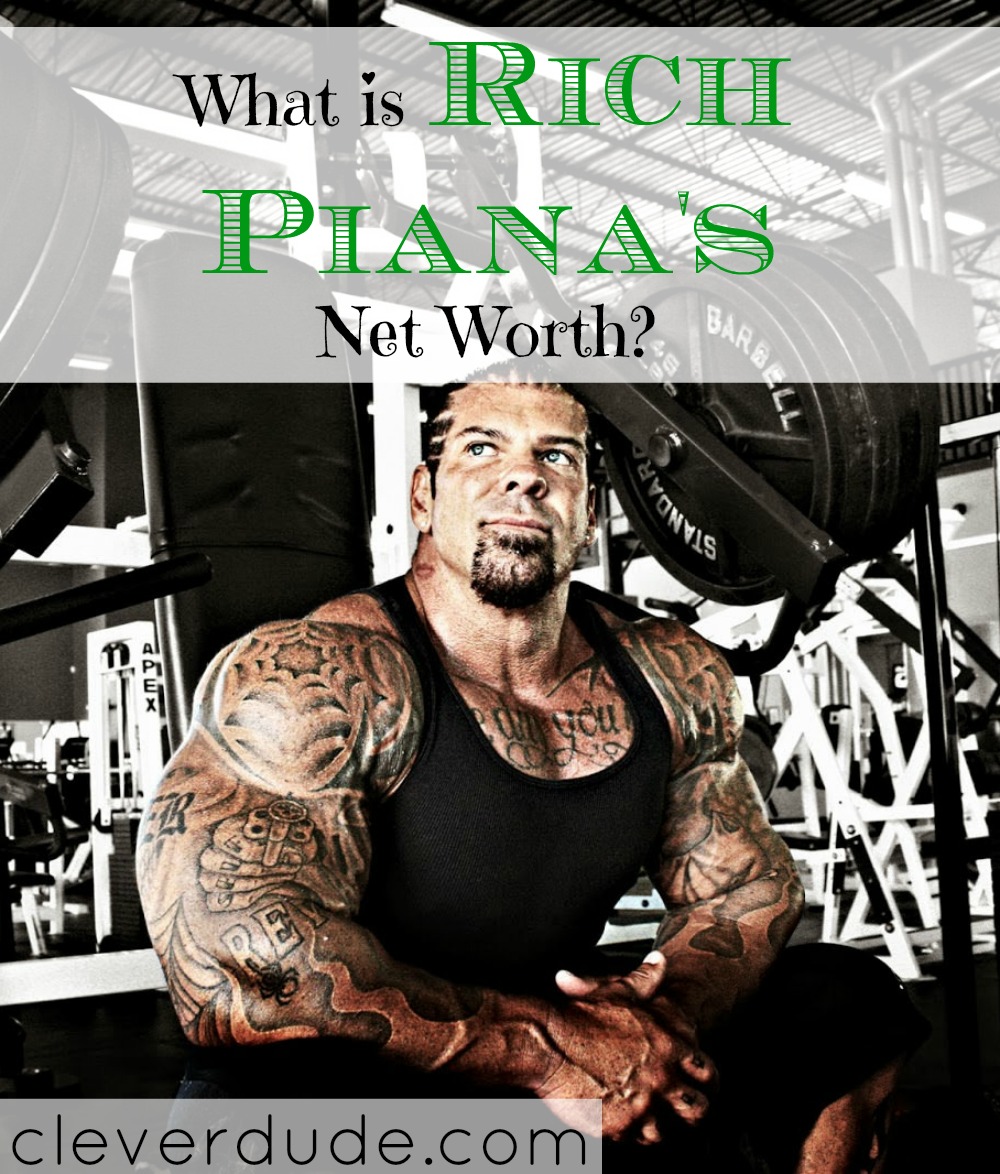 Rich Piana is a body builder and social media personality who also has his own line of body building clothing and supplements. It is estimated the vast majority of his income stems from his 5% line of clothing and supplements as well as Google Adsense income from his very popular YouTube channel. Rich Piana’s net worth is estimated at over $2 million.

Rich Piana was born in 1971, and began his body building journey at age 11, entering his first body building competition at the age of 15. After not achieving the success he desired, he began taking steroids when he was 18 years old. He has continued to cycle on steroids for nearly 30 years to this day.

Greatly contributing to Rich Piana’s net worth is income from his YouTube channel which is approaching 1 million subscribers. Rich regularly posts his workout routines to YouTube as well as other social media outlets.

Rich Piana’s net worth is also boosted by sales from his line of 5% products. According to his website, the meaning behind the brand is â€œ5% represents the percentage of people that are doing whatever it takes to fulfill their dreams, to accomplish their goals, and to live the type of life they want to live.â€ The 5% brand includes motivational and body building apparel as well as nutritional supplement products.

At the end of 2015, Piana published a 3-month program that planned to follow as a means to add a massive amount of bulk in a short period of time. After following his own program for 9 weeks and adding 38 pounds of muscle, he was miserable and not wanting to continue. He still felt the program was a success, proving his point that anyone can be successful in life if you work 24/7 and do whatever it takes to achieve your dreams.

Rich Piana is in his mid-40’s and has been body building for over 30 years, but he seems to just be tapping into his abilities as a businessperson. As he continues to add to his social media following and grows his business skills, Rich Piana’s net worth is sure to continue to grow to match the size of his biceps.