What Is Regional Mexican Music Star Luis Coronel’s Net Worth? 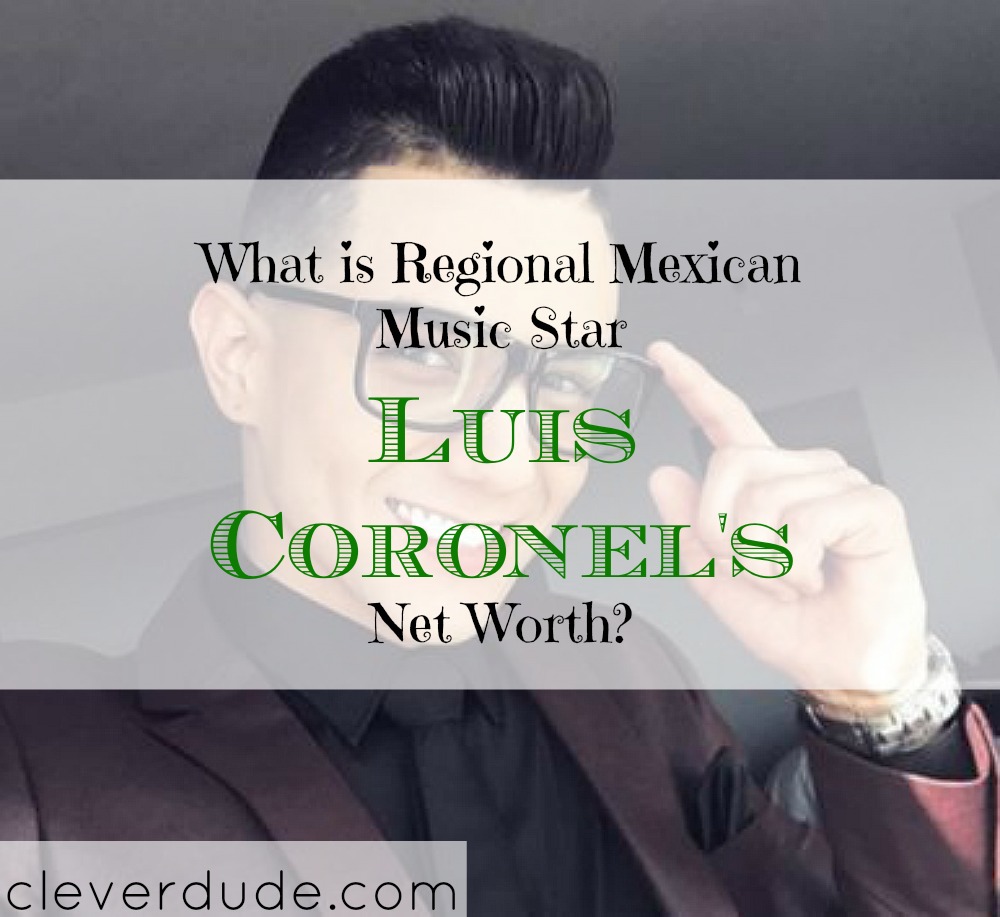 Luis Coronel is an American singer from Tucson, Arizona on February 3rd, 1996. His full name is Luis Miguel Coronel Gamez, and he performs regional Mexican music. Even though he is only 21 years old, Luis Coronel’s net worth is currently around $3 million.

Coronel has been involved with music since a very young age, singing in a church choir starting at the age of 6. He later developed boxing skills, however, after one of his boxing matches he decided to sing a song for the crowd, which was recorded. He also posted videos of him singing on his social media pages. At the age of 16, he was signed by Del Records.

Luis released his debut album in September of 2013, and within 3 weeks it had climbed its way onto the Billboard Regional Mexican Albums chart. It was later certified gold by RIAA in the Latin field for shipping 30,000 copies. Several of his songs have appeared on the Billboard 200 chart, and both of his albums have reached #1 on the US Regional Mexican Album’s chart.

Luis Coronel has won several awards including the Latin Billboard award for New Artist of the Year (2014), and the Latin American Music Award for Favorite Regional Mexican Artist Male Artist (2015).

Even though he has not yet achieved mainstream success, Luis Coronel’s net worth has reached $3 million being a regional star. If he ever breaks into the mainstream, one can imagine his net worth would skyrocket even higher.