What Is Gary Vaynerchuk’s Net Worth? 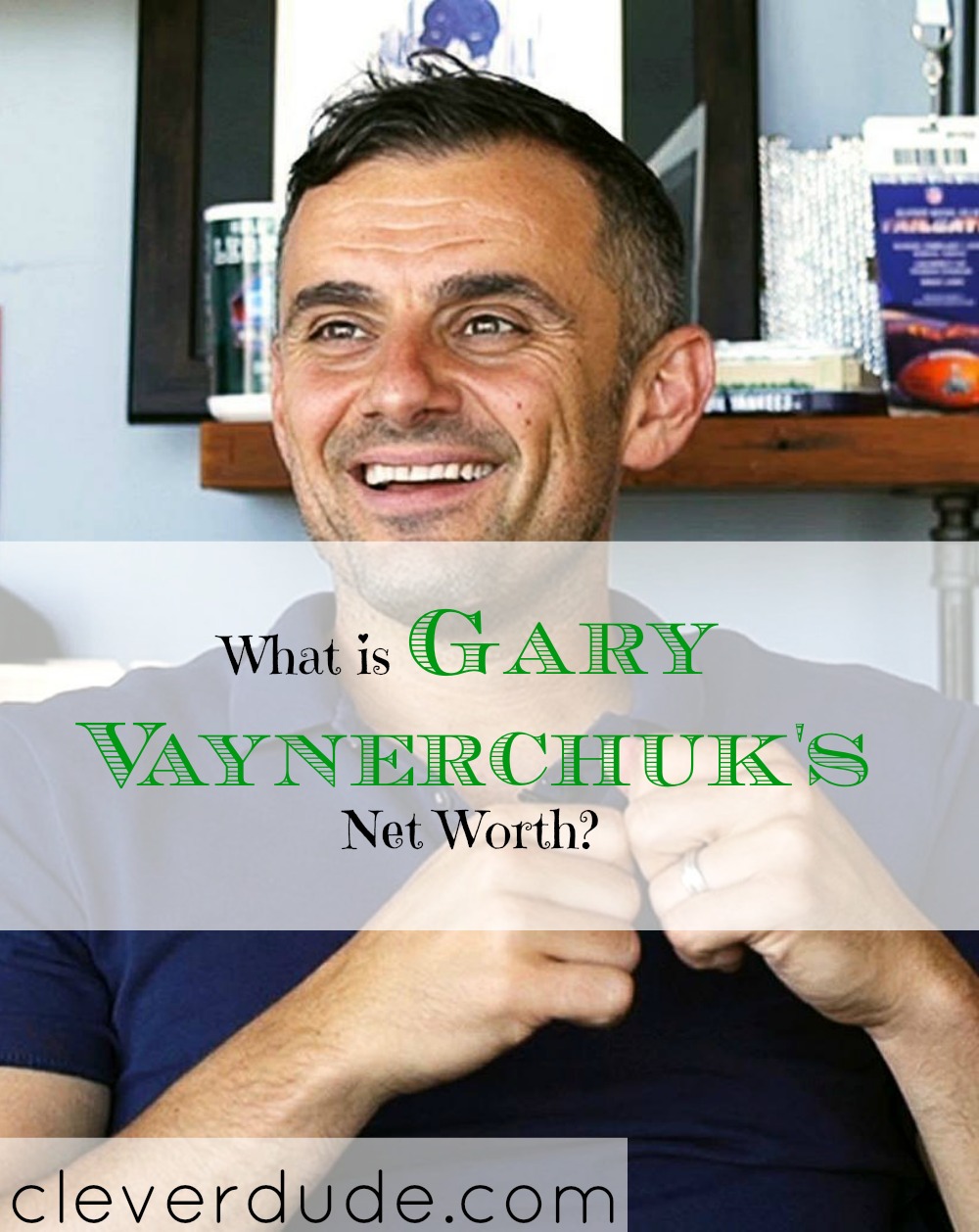 Gary Vaynerchuk is the definition of an entrepreneur. Gary is a best-selling author and known as a digital marketing pioneer through his work with VaynerMedia. Refusing to be defined by any one niche, Vaynerchuk has succeeded in a vast expanse of endeavors.  Let’s learn a little about Gary’s success and find out what is Gary Vaynerchuk’s net worth?

As a teenager, Vaynerchuk operated a lemonade stand franchise. The lemonade stand business didn’t quench his thirst for entrepreneurship, however as he also spent weekends selling baseball cards earning thousands.

After graduating from college, Vaynerchuk took over operations of a family liquor store in Springfield, New Jersey. Through a series of savvy business and marketing moves, including a daily webcast about wine, he grew the business from $3 million to $60 million a year.

In 2009 Gary formed VaynerMedia with his brother AJ. VaynerMedia works with companies to develop their social media strategy and boasts big name clients such as Anheuser-Bush, PepsiCo, and General Electric. In 2011 Gary stepped away from the family wine business to concentrate his efforts on VaynerMedia.

Gary has also created a media presence for himself. DailyVee is a daily YouTube series that follows his life as a businessman. The show is recorded live as he goes through his day. Also on YouTube, the #AskGaryVee show he answers questions from Twitter and Instagram focusing on the topics of entrepreneurship and business topics. Wine And Web, aired on Sirius XM Radio, is a show that featured wine pairings in the wine part of the program and new gadgets and startups in the web segment.

Gary is also an author and has currently written 4 books, appearing on the New York Times Best Sellers list. He can also be seen regularly at entrepreneurship and technology conferences as a keynote speaker.

Gary Vaynerchuk has been active in many different businesses as an entrepreneur and has enjoyed much success. In 2017, Entrepreneur Magazine estimated his net worth at $160 million.