What Is Andy Stanley’s Net Worth? 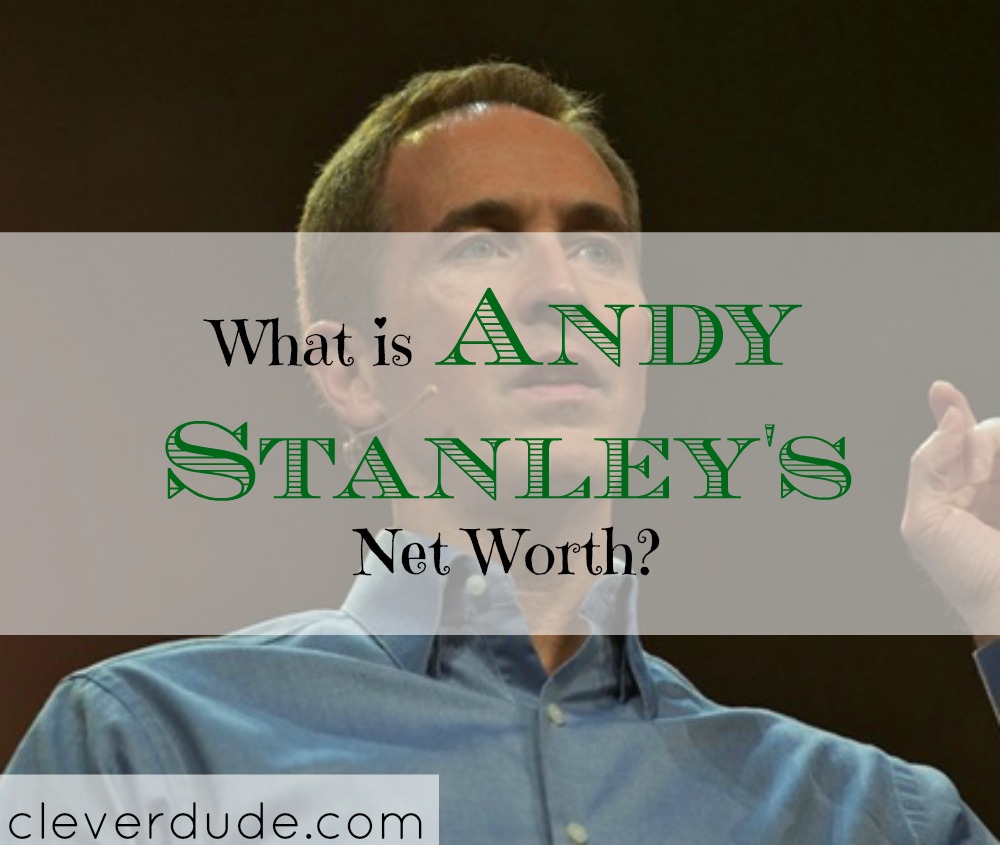 Andy Stanley, born May 16th, 1958 in Atlanta Georgia, is a co-founder of North Point Community Church. He also founded the worldwide Christian organization North Pointer Ministries. He currently has a net worth of about $40 million.

Stanley earned his bachelor’s degree in journalism from Georgia State University and went on to earn his master’s degree from Dallas Theological Seminary. He began his career as a pastor as an Associate Pastor and Minister to Students with the First Baptist Church Atlanta.

Stanley currently resides in Milton, Georgia with his wife, Sandra. They have three adult children.

After working for the First Baptist Church Atlanta for a number of years, he and a group of 5 others formed North Point Community Church Church in 1995. Over time, five additional churches were added; Buckhead Church, Browns Bridge Church, Gwinnett Church, Woodstock City Church, and Decatur City Church. Collectively, these 6 churches have a weekly attendance of over 32,000, making it one of the largest churches in the United States.

Andy has also founded North Point Ministries, planting more than 20 partner churches in the US and Canada.

In 2009, Stanley was a speaker at the National Prayer Service following the inauguration of President Obama. He has also spoken at Willow Creek Association’s Global Leadership Summit.

Stanley has authored 21 books between 1997 and 2014 covering a wide variety of self-help, motivational and religious topics.

Andy Stanley has devoted his entire career to his ministry. His church has grown to one of the largest in the US, and the worldwide North Point Ministries continues to grow. His hard work has paid off financially as well, shown by his $40 million net worth.