What Is Alexandra Daddario’s Net Worth? 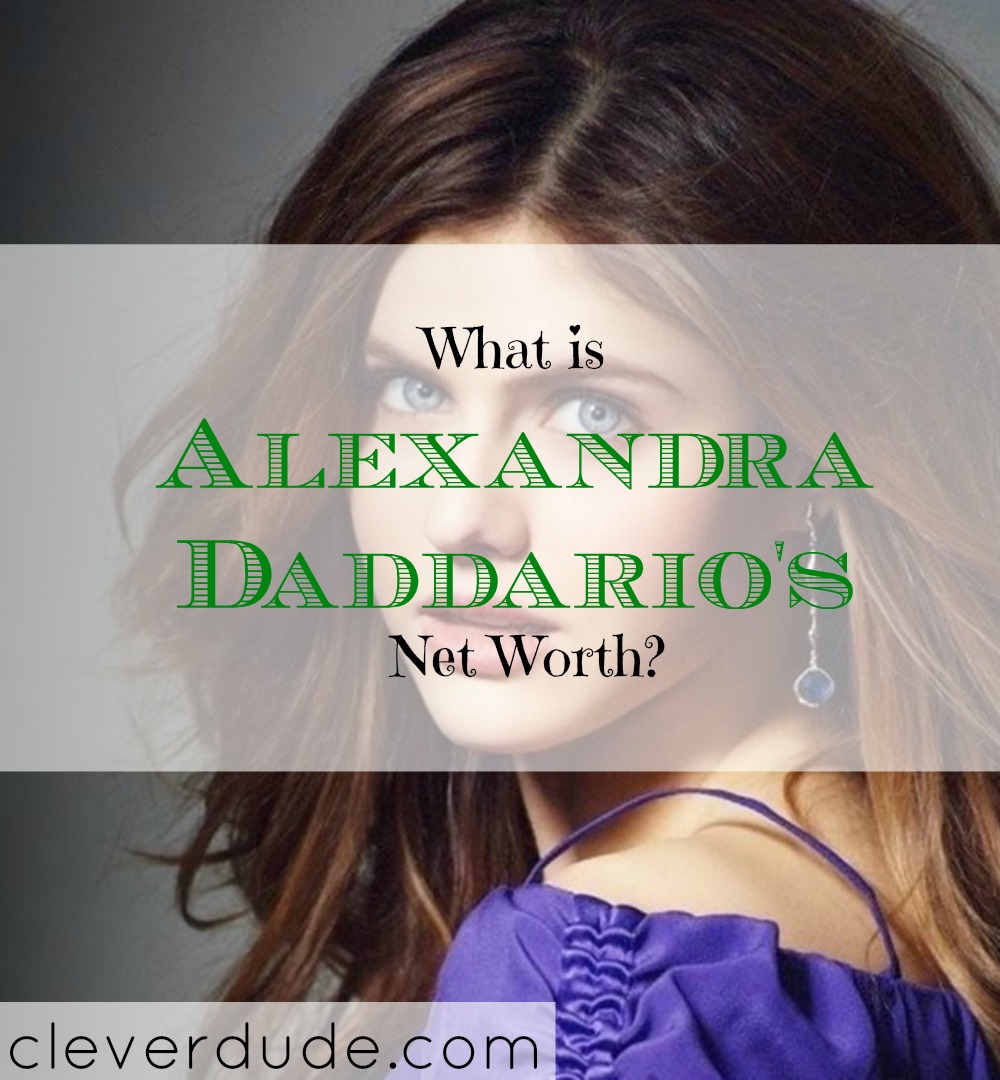 Alexandra Daddario is an American actress starring in both motion pictures and television in guest roles as well as permanent characters. Having started her acting career in 2002, Alexandra Daddario has amassed a net worth of $4 million in a relatively short period of time.

Alexandra was born in New York City to parents Christina and Richard. Both her parents are lawyers, her father the former head of the HYPD counter-terrorism unit. She has one brother, Matthew, who is also an actor, and a sister named Catharine.

Alexandra Daddario began her professional career in the early 2000’s by playing teenager Laurie Lewis on the soap opera All My Children, appearing in 43 episodes. Her first starring role would come in 2010 in Percy Jackson & the Olympians: The Lightning Thief. She went on to also appear in Texas Chainsaw 3D, and 2017’s Baywatch.

She has had guest appearances on much well-known television series including Law & Order and The Sopranos. Alexandra Daddario has also had recurring appearances on White Collar, Parenthood, True Detective, and American Horror Story: Hotel.

Alexandra Daddario has several films in post production, including a road trip comedy titled The Layover also starring Molly Shannon and Kate Upton as well as the romantic comedy When We First Met.

Alexandra Daddario has accumulated a net worth of $4 million over her 15-year acting career. Her skills are in demand, suggesting that number will grow as we continue to see her on both the small and big screen.