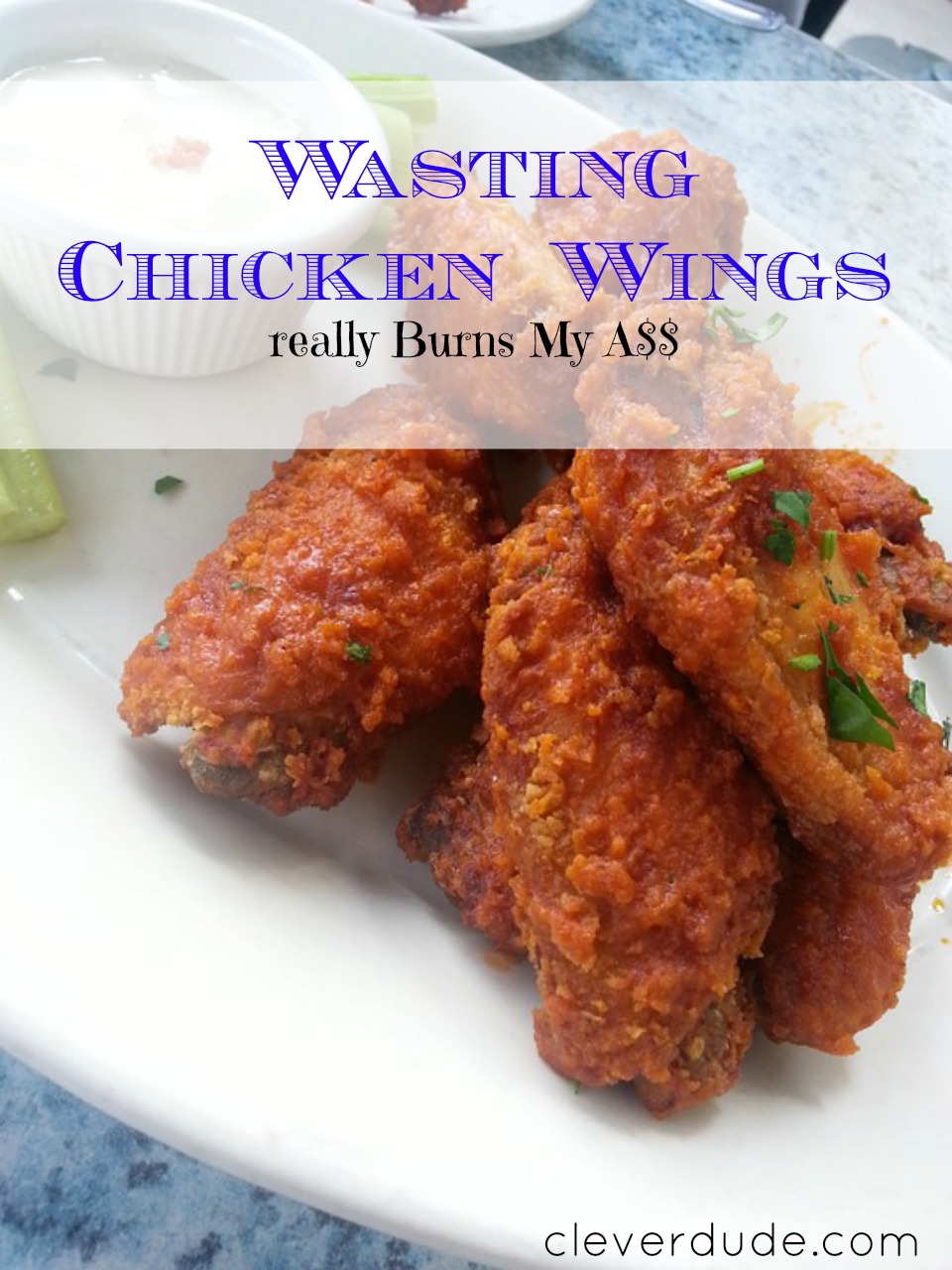 I looked back as we left a popular local restaurant and saw chicken wings, most of a burger and two half empty beer glasses sitting on the table where my wife and I had been eating lunch with another family. Our friends had ordered too much food again.

They had ordered chicken wings as an appetizer, but couldn’t eat them all. When it came time to order entrees, they let their seven year old order a half pound burger from the adult menu because they didn’t want to deal with him throwing a fit over having to order off of the kid’s menu. I’m not exactly sure why they didn’t finish their beverages.

No to-go box needed as they didn’t have room in their refrigerator.

In contrast, our pre-planned meal had been executed perfectly with no food being left behind. Before piling into the van, we had visited the restaurant’s website and decided what we were going to order. My wife and son split a burger as neither of them can finish the half pound burger served. We each planned to order a beverage, but when it came time to order I decided to downgrade to water. Taking into account my beverage change, our total was exactly what we thought it would be, and it was half that of our friends’ bill.

I’m sure they didn’t give a second thought to how much less their bill could have been. They simply ordered what sounded good, as the size of the bill wasn’t a concern. Behaviors such as what we did that day are usually associated with people on a tight budget.

I call it just being wise with our money.

It wasn’t that we couldn’t have afforded spending more on our meal, I just don’t see the point of unnecessarily spending money I don’t have to. Leaving food on the table of a restaurant represents money I would rather have in my pocket to spend on something else.

Do you think about every purchase?  Have you seen someone waste money lately that rubbed you the wrong way?