Travel Tip: Go with your spouse on business trips 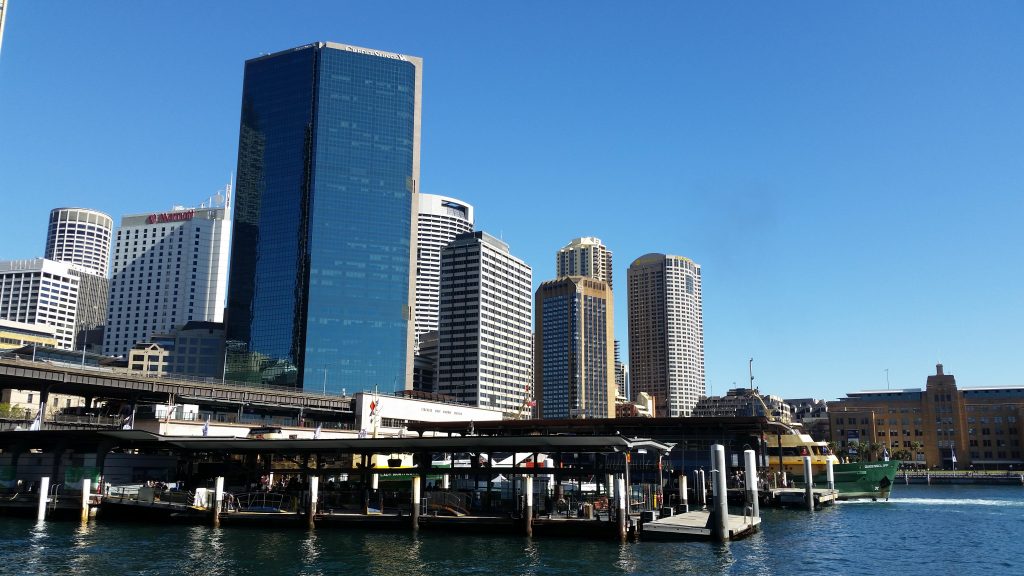 For those of you who travel for business, even just once in your career, here’s a secret travel trip we’ve been using to save money. Take your spouse (or any companion) with you on the business trip to save on lodging and some travel expenses. Granted, this also assumes that you’re going somewhere pleasant, and that airfares are not prohibitively expensive, but here’s some of our own trips as examples:

How we saved by mixing business and pleasure

– In 2006, my company sent me to a conference in San Francisco for a week. It was a really nice hotel in the heart of the city, and even though I was in meetings all day, Stacie still found things to do. We stayed an extra day (and paid out of pocket for the hotel for that night), but we got to see Alcatraz on our own. Additionally, the conference offered “spouse event passes” where for an extra $75 I could get Stacie into their evening events, as well as meals for all 4 days. We saved loads on hotel and meals that trip, and only had to pay extra for her plane ticket (about $450), the “spouse pass”, the extra hotel night and souvenirs/misc. Our week-long trip for 2 in San Francisco came out to under $700.

– In April 2009, Stacie’s employer sent her to a 2-day conference in Chicago, and I decided to tag along. I paid $300 for the flight (although it was only $200 a day before I bought). We got in on a Friday and we toured the city with a coworker that night. On Saturday, I used the day to rent a car and go see my grandmother for the first time in about 20 years, as well as an aunt and cousins who I haven’t seen in the same amount of time, if ever.

– In May 2009, my new employer sent me to a conference in Orlando for a week. Both my boss and coworker were bringing their spouses, so there was no question I would bring Stacie. It was good timing since her uncle underwent heart surgery in Tampa that same week, so she was able to rent a car and go visit him after the surgery. The flight was $200 (Southwest rocks!), and my boss snagged free spouse passes for the evening events which saved us $150. My employer covered both our meals under the daily per diem, so in the end, it was just rental cars (we rented one on another day) and a couple lunches for Stacie while I was at the conference. Our hotel was top-notch and cost $1500 for the 5 days, all paid by my employer. Not a bad trip for under $300 out of our pocket, except that it rained all by the first 1.5 days!

Tips for Saving Money while Traveling with Spouse on Business

Having done this 3 times now, I’ve learned a few tricks to saving even more money than just lodging:

How about all of you? Have you gone with a spouse on a trip? Was it worth it even though your honey was busy all day? Any other tips?