This is What Happens to Tax Dodgers… 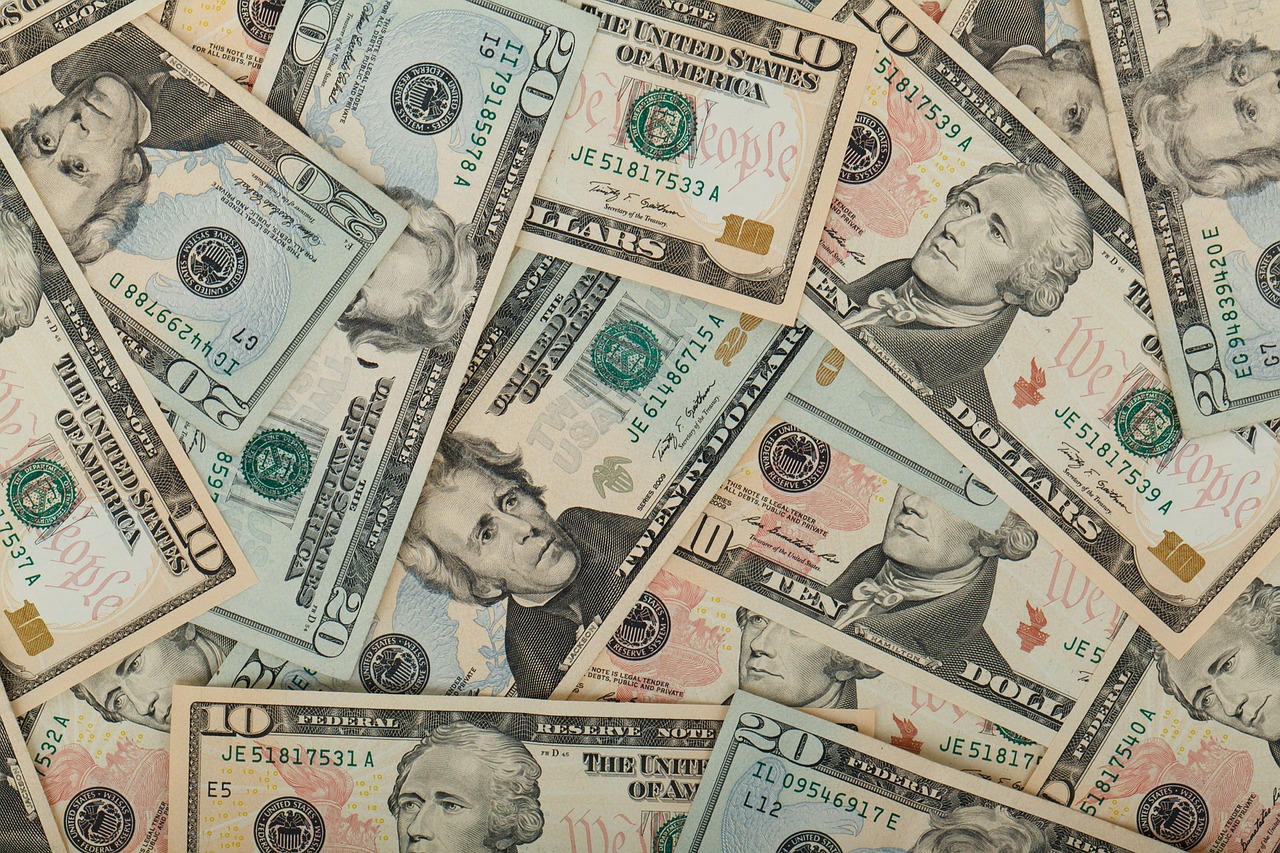 Want to hear a quick joke? Who are the only people excused from paying taxes? Dead people and rich people! OK, perhaps not funny, but it is scandalously true. The uber-wealthy and multi-billion-dollar corporations regularly get away without paying taxes.

Over 60 American corporations, such as Amazon, paid exactly zero taxes in 2018. They were helped in part by the Trump Tax Cuts, which cut the corporate tax rate from 35 percent to 21 percent. Then, these companies employed tax lawyers to take advantage of every imaginable loophole to avoid taxes.

Your average tax rate can range between 10 and 37 percent depending on your income and other factors. The average tax refund for working-class Americans is still about $2,000, even though it was around $3,000 before the Trump Tax Cuts.

It seems like only average persons are expected to pay taxes. It’s enough to make you want to become a tax dodger. However, I wouldn’t recommend it. Being a tax dodger is more trouble than its worth. Attempting it might bring attention to the act. Also, it could land you in jail.

The Government Will Notice

It’s essentially impossible for an average American to just suddenly quit paying taxes. Especially if you work, own a home, have credit cards, and a bank account. Think about it. Your place of employment, bank, and mortgage lender all send regular reports to the I.R.S. about your finances or tax withholdings.

Unless you make less than $10,400, you can’t get away without paying federal taxes. Those who make less than that still pay municipal, state, local payroll taxes. If you’ve spent years or decades paying significant taxes, and then stop, the government will notice. When that happens, you’ll get official notices in the mail.

The Penalties, Interests, and Accumulating Fees

Semi-polite notices of your tax dodging will be the just the beginning of your troubles. Penalty fees commensurate to what you owe can begin adding up. For starters, you’ll get hit with failure-to-file and failure-to-pay penalties which can be as high as 25 percent.

After that, a 3 percent interest fee, which will be compounded daily, applies. After the three-month mark, there may be a $210 penalty fee.

If you go half a year as a tax dodger, then the stakes will get progressively dire for you. You’ll start to get tax lien threats from the I.R.S. A tax lien is basically a legal claim and warning that the I.R.S. could one day seize your home, properties, assets, and finances to settle your unpaid taxes.

You would have to owe millions of dollars and have attempted to blatantly defraud the I.R.S. before they try to put you in prison. The I.R.S can’t get their money if you are behind bars. Still, don’t push it. The more that you owe in taxes, the more you put your liberty at peril.

Explore Your Options with a Tax Expert

Tax dodging should never be an option unless you start a Fortune 500 company. Also, the joke in the opening paragraph isn’t true. The surviving relatives and estates of dead people end up paying a lot in estate taxes. Life isn’t fair. Still, you can brainstorm ways to make paying taxes work for you.

Planning to Sell Your Home? What Are the Taxes on Selling a House

Four Steps to Knocking Out Your Taxes Quickly