The Hidden Expenses of Suburban Living 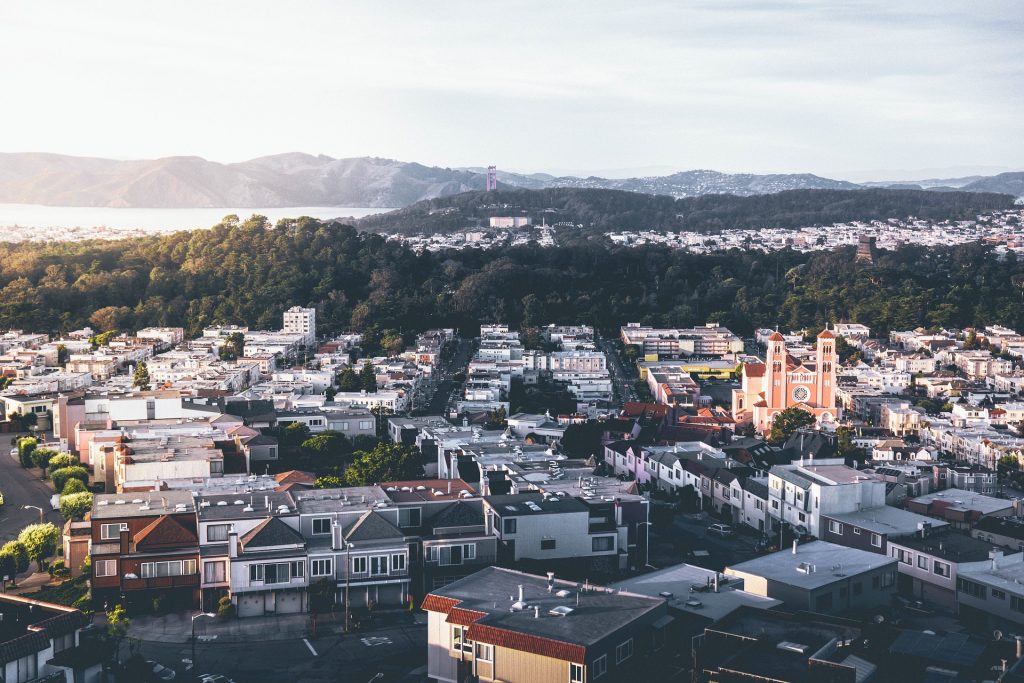 Some people may say that suburban living is simpler than city living. However, it certainly isn’t cheaper. As numerous research studies and my own experience can attest to, living in the suburbs is more expensive for homeowners than living in the city. The reasons why may surprise those not used to suburban living.

It can be almost twice as expensive to own or rent a home in the suburbs compared to the city. A Zillow research study found that paying for a mortgage or rent in the suburbs eats up a greater portion of homeowner income relative to those in the city. Let’s take the suburbs of Philadelphia for example.
Most suburbanites in the Philadelphia suburbs have an average annual salary of about $69,000 according to the Zillow study.

Most Philadelphian suburban mortgages consume over 30% of a homeowner’s income. Meanwhile, urbanites use about 20% of their annual income on mortgage payments. Rent payments in Philadelphian suburbs consume almost 19% of income compared to about 10% in the city. The same goes for other large cities like Chicago, where rent prices are still rising.
Anyone with a $81,400 salary living in the suburbs of Baltimore, Maryland will need to use 26.5% of it to pay rent.

Or, use 17% of their salary to pay their mortgage. Within the Baltimore city limits, rents consume about 18% of an annual income while mortgages consume about 6%.

You can blame it all on supply and demand. Groceries cost more in the suburbs because the population is less, and most importantly, less dense, than in big cities. Populations are so high and dense in cities that you can have multiple supermarkets and small groceries per square mile. The food supplies in cities are so high that prices are cheaper.

Grocers usually lower their prices to cope with plenty of competition. If a city increases in size by a factor of two, then the supplies of all consumer products increase by 20%. In the suburbs, you need a car to get to a supermarket which may be miles away. The cost of shipping goods to the suburbs are passed onto consumers. Also, the lower the supply in the suburbs, the higher the demand, which in turns leads to higher prices.

When you live in the suburbs, you can’t survive without a car. In most cities there is a convenience store or supermarket on almost every block. You need a car to run every errand in the suburbs, from shopping for groceries, getting a medical checkup, and so on. Since the current average price for gasoline is about $2.76 as of this writing, the cost of driving, a daily necessity in the suburbs, adds up quick.

Also keep in mind that warming your engine can significantly decrease your fuel efficiency. Driving multiple, short trips on a cold engine start consumes twice as much fuel as one long trip covering the accumulated distance. Suburbanites can end up using up to 28% of their annual income for transportation, tolls, and commuting to and/or from inefficient driving locations.

Living in the suburbs has many perks. Its safe, you can maintain property easier, and there is more living space. There are always ways to manage costs. You shop around or make monthly trips for bulk purchases. You can try to drive before or after peak rush hour and drive when you have multiple errands.

Assess your lifestyle, finances, and home efficiency methods. There are always ways to save money. Even in the suburbs.

Ways to Reduce the Cost of Owning a Home

Do Homeowner Associations Wield Too Much Power?

Money Pit Projects That Will Tank Your Home’s Value