A Simple Trick to Simplify Meal Planning and Save Money 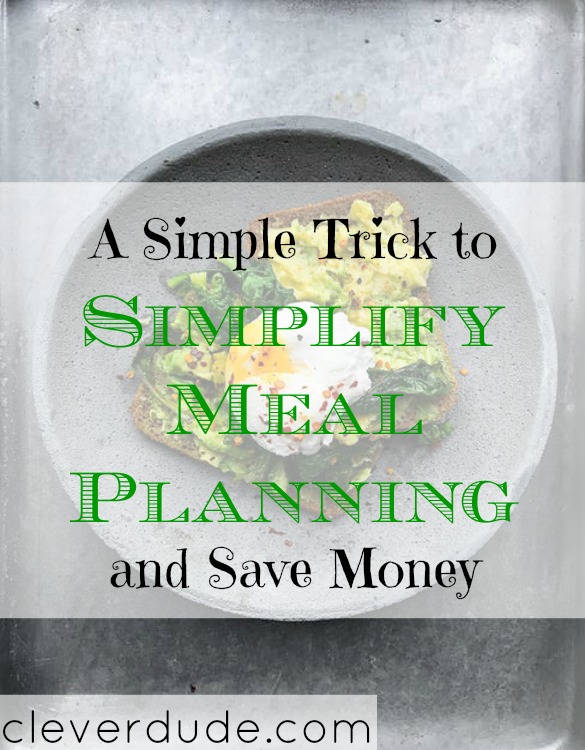 An important key to saving money for grocery shopping is meal planning. Planning for what you’re going to make for meals not only helps you create a clearly defined grocery list but also helps prevent unnecessarily going out to eat. It gets rid of the excuse that you have nothing at home to make for dinner. But coming up with meals for an entire week can difficult. Unless you know a trick utilized by school cafeterias across the nation; simplify meal planning by using a single main ingredient to create several meals.

As an example, I give you one of the most versatile ingredients of all time: taco meat.

First, make a batch of taco meat. You can make a single batch at the beginning of the week, or you can make a huge batch and freeze it in containers holding 1-2 pounds of finished taco meat. That way, for several weeks to come, you have taco meat in your freezer ready for action.

Next, come up with several meals you can make with that main ingredient. A pound or two of taco meat can be a lot, even for a family. It certainly allows for multiple meals. Here are some suggestions for different meals you could make with taco meat.

How about you Clever Friends, what main ingredient can you make several meals from?