Save Time And Money With Costco Prepared Meals 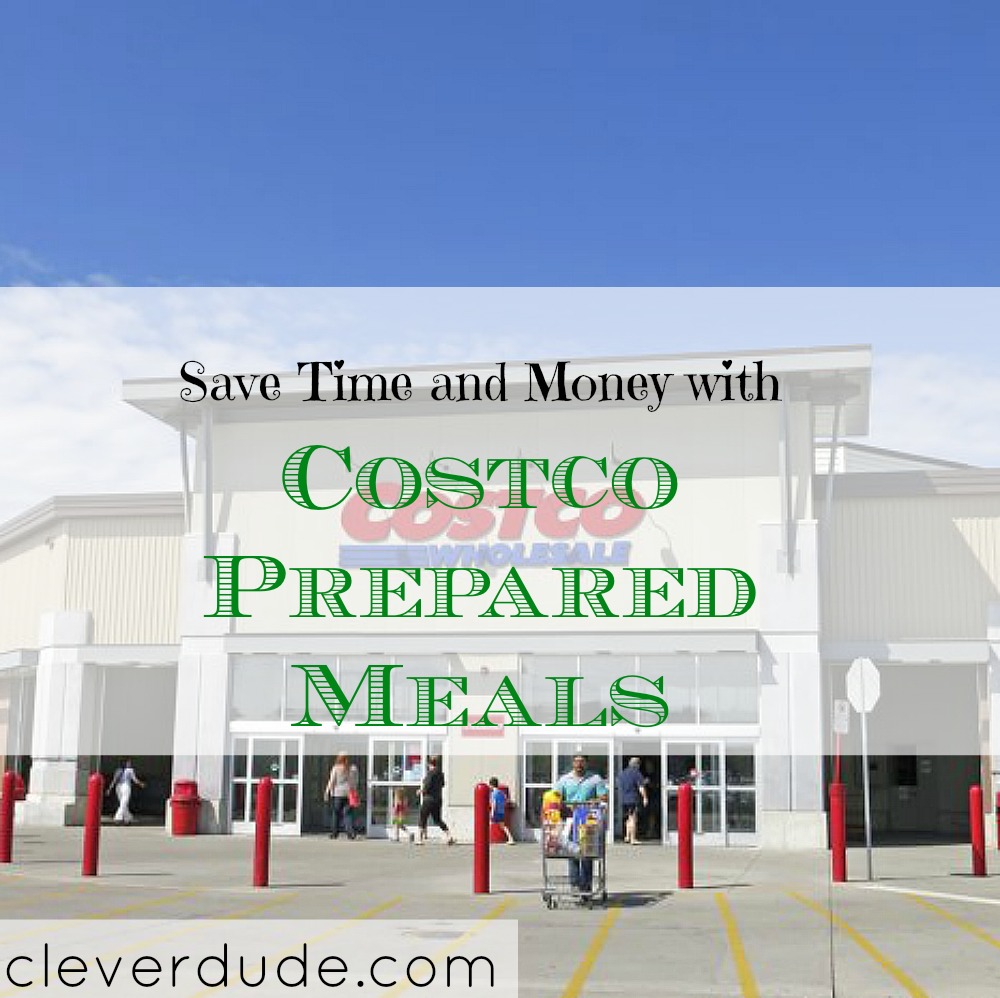 Dining out for a meal may be one of most financial wasteful things a person can do. It might be fun to have someone else cook for you on special occasions or those infrequent times when you just don’t have the time or energy to spend significant time in the kitchen. When done often, however, dining out can really deflate the budget. Costco may just have an in-between solution that can save you time and money when it comes to cooking at home with their prepared meals to go.

I was walking through my local Costco recently when I ran into a refrigerated section at the crossroads of the meat and bakery departments (this could vary by location). What I found was a whole section of entrees and entire meals packaged up and ready to simply throw in the oven. The only thing more impressive than the selection was the price.

Costco is known for selling things in bulk, but here we’re talking about take and bake family sized meals at a reasonable price. They are the perfect combination of saving money compared to restaurant dining and saving time and effort by just having to throw the container in the oven.

How about you, Clever Friends, have you checked out Costco’s prepared meals?

Check out Costco’s new locations here. You can also check if they give out guest passes here.