Is Financing a Used Car a Good Idea?

The reasons for buying a used car are many and varied. Among the best is the price advantage they represent. New cars shed between 20 and 30 percent of their value in the first year of ownership. Thus, you’re likely find a one- or two-year-old car at a 20 percent discount — or better. 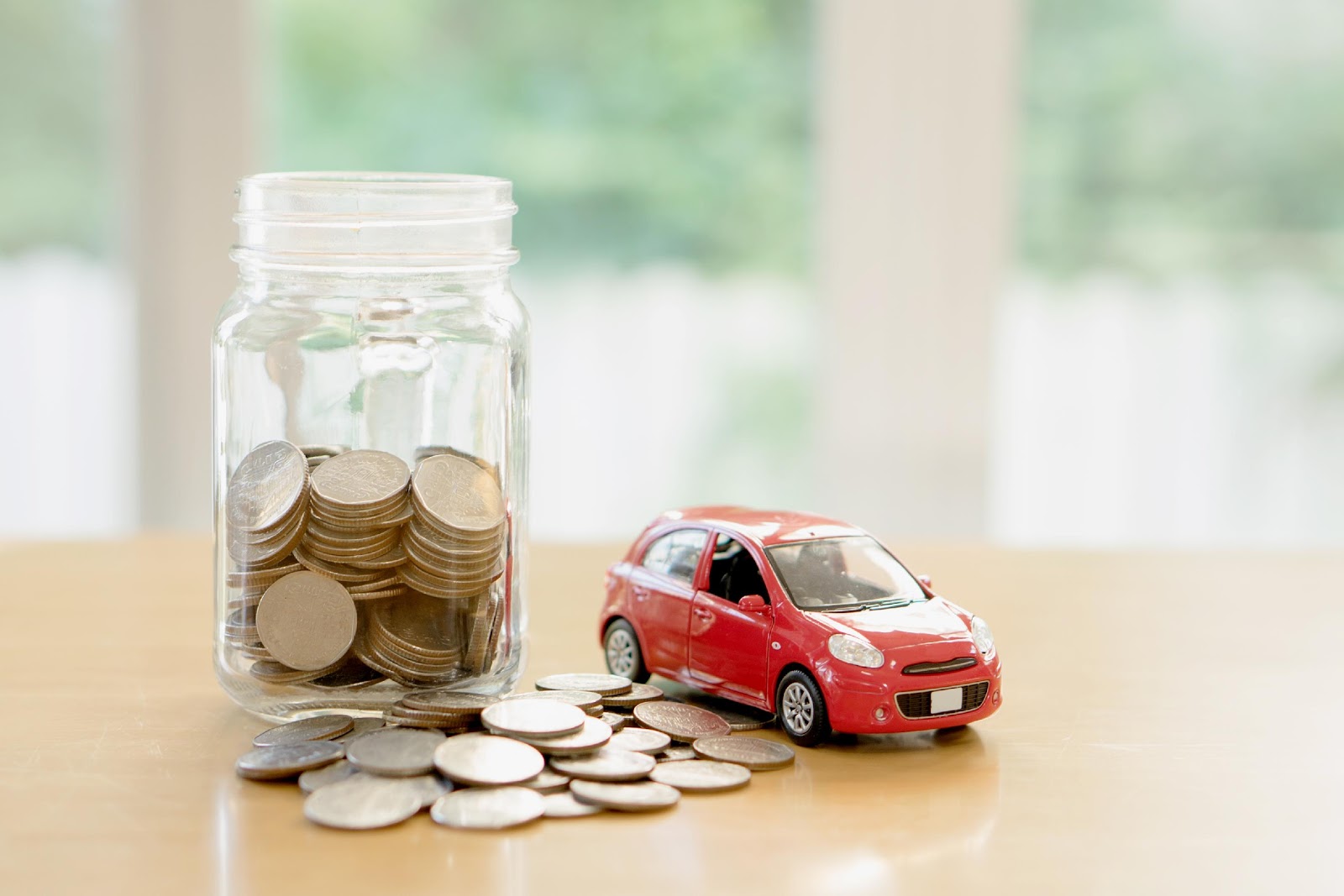 However, this benefit is best realized when you’re positioned to buy that car with cash. If you have to take on a loan to get it, much of the price advantage will be consumed by interest payments.

So is financing a used car a good idea?

Well, let’s look into it a bit.

Financiers impose higher rates of interest on used car loans than new car loans. Further, new car purchases often carry incentives, such as no money down financing or zero percent interest. What’s more, even with the depreciation factor being common knowledge, new cars are perceived as having more value.

Meanwhile, interest rates on used cars can be double or even triple those of new cars. This, in part, is because some lenders consider used car buyers to be a riskier lot. Used car loans also tend to have shorter terms, so creditors apply higher rates to them to ensure more worthwhile profits.

Insurance Will Be More Expensive Too

You might opt out of comprehensive and go with liability insurance if you have an older car nearing the trough of its depreciation curve. That way, anybody you hit will be made whole. Meanwhile, it doesn’t make sense to pay for collision insurance when you can get a similar car inexpensively because its value is so low.

However, if that older car is financed, the lender is going to insist upon full coverage. They don’t want to be left hanging if the car is in an accident and damaged beyond economical repair.

As a result, your insurance costs will be higher when you finance a used car.

As we mentioned above, the loan term for a used car tends to be shorter than that of a new car. First of all, lenders want to make sure as much of the loan value as possible remains in the car, in case they need to take it back and sell it to get their money out of it. Second, the longer the loan term, the more money you’ll have to pay in interest, which, in turn, makes the overall purchase price higher.

This means your monthly payments could be greater, even though the price of the car is lower. Many people have been surprised to learn they could get a new car for what it costs to finance a used one. The best way to see if this is true in your case is to run your numbers through an auto loan calculator like the one RoadLoans offers.

So, Is Financing a Used Car a Good Idea?

If we’re keeping it 100, the best move in any situation is to pay cash, whether the car is used or new. With that said, you’ll benefit from far greater savings when you buy a used car outright than you will if you choose to finance it. That’s just the nature of the game.

However, if financing is your only choice, be especially careful to conduct your due diligence, get pre-qualified for the loan and above all make your deal based upon the price of the car rather than the monthly payment you can afford.

And, always subject any used car you’re seriously considering to a thorough pre-purchase inspection. Look for an independent mechanic who’s familiar with the make and model to conduct this assessment for you.