I could have kept that $20. Would you have? [Ethical Quandry] 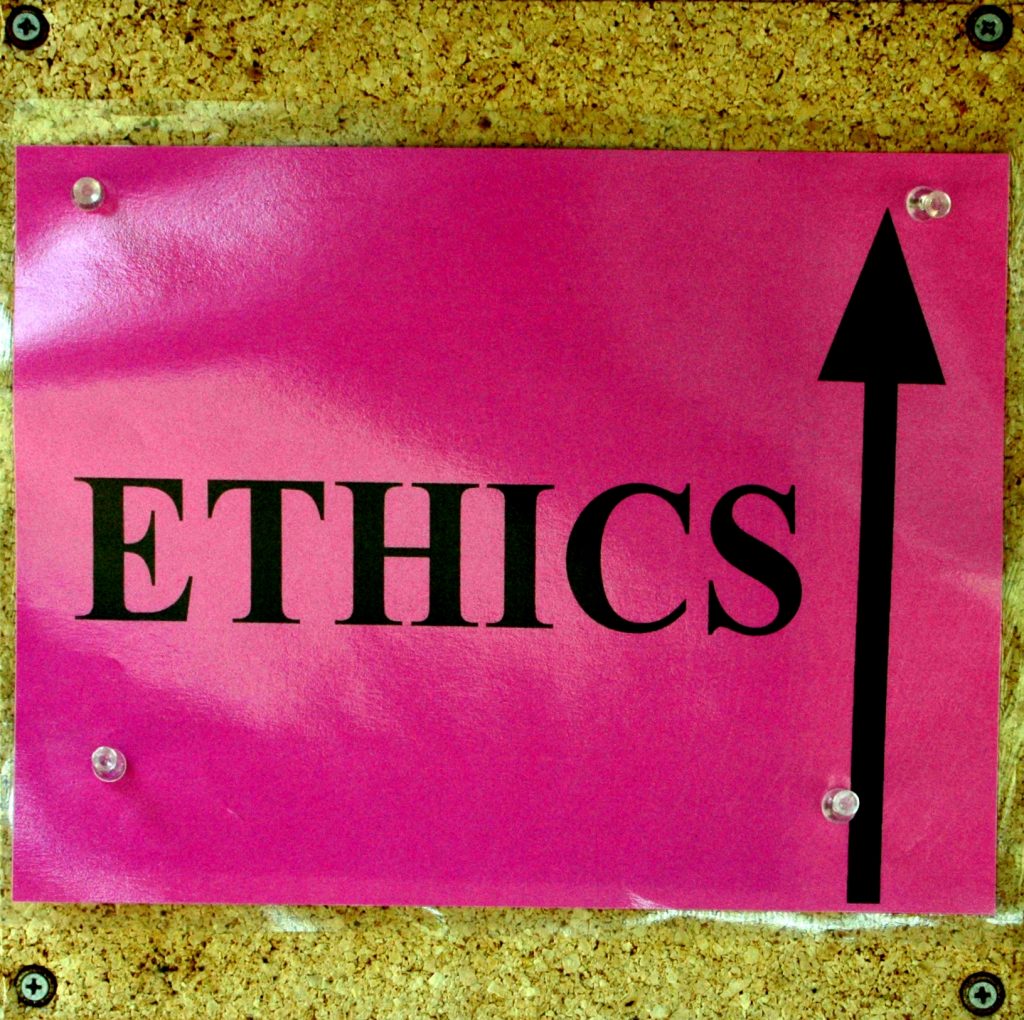 Recently while heading to the Washington Metro station kiosk to load up my SmartTrip card for my daily commute, I saw a somewhat confused couple at one of the kiosks. I don’t think they quite understood how to add money to their card, but they seemed to have figured it out and walked away.

I had just initiated the sequence to add money from my SmartBenefits account (I use WageWorks through my employer) to my card when I saw their machine spit out money. The station was pretty empty, so no one else was around to witness this event. I canceled my transaction and walked to their kiosk to see what happened. Apparently they didn’t push a button to finalize the transaction, so the machine timed out and returned the money: a crisp $20 bill!

I won’t lie because the thought crossed my mind to just throw that $20 onto my card and they wouldn’t know any better until they tried to use their card later. But I’d like to think I have higher moral standards than that (I usually do at least), so I grabbed the $20 and ran after the couple. They almost made it out of the station when I called out to them. I explained what went wrong, and then showed them the right way to add money to their card. They were very appreciative.

In my high school and college days, I know I had a “finders keepers” mentality, but I did return a wallet or two as well. It’s not pleasant to know I had a mini-dilemma in my head, even if it lasted just a second, but I’m personally glad I made the ethical decision.

But how about you? Have you had a similar experience and decided to keep the cash when you had a chance to return it directly to the owner? Have you lost cash and had it returned (or not)? Comment and let me know!