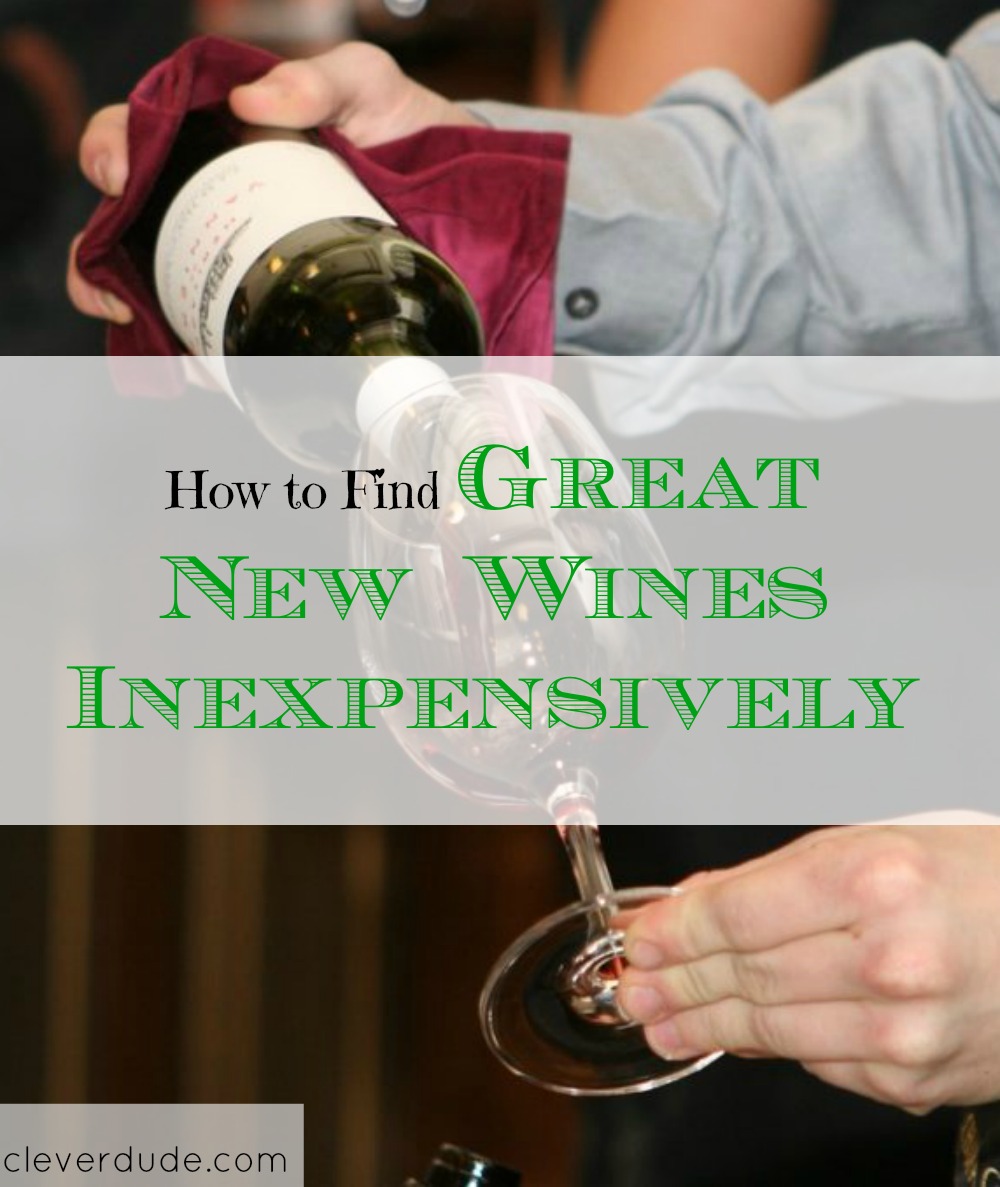 My wife opened the just purchased bottle of wine, excited to taste it. She had heard good things about it and the description of the flavors on the bottle appealed to her. She poured a glass, smelled it, and then took a taste. It was obvious by the look on her face that she didn’t like it. It was too dry, and it wasn’t nearly as fruity as she had hoped. The bottle of wine would either go down the drain, or we’d choke it down just so it wouldn’t completely go to waste. Either way, we weren’t getting much value out of the $20 we spent.

Good wine usually comes with a bit of a price tag, and it’s impossible to know whether you like it unless you buy a bottle and uncork it. At least that had been our line of thinking, until we got an invitation to a wine tasting fund raising event.

There are several awesome reasons to attend wine tasting events:

Many Wines To Sample

Wine tastings vary by size, having anywhere from 10 to several dozen wines to sample. Attendees are also usually given a form on which they can write notes about each wine to reference later. For wine drinkers always on the hunt for a new bottle to have at home, wine tastings are a fantastic way to open their world to new selections.

I’ve attended wine tastings that cost between $25 and $50. Not only were there a wide variety of wines to try, but there were also hors d’oeuvres served.

Wine tasting events usually last several hours, and an be a great date night out with your significant other, or with friends.

Many charities will hold wine tastings as fund raising events, so you know you’re ticket price will go to a great cause!

Trying new wines by buying an entire bottle is an expensive way to open palette to new horizons. Wine tasting events are a way to sample different kinds of wines for an inexpensive price while having fun doing it.