Find Great Deals On These 5 Things After Christmas 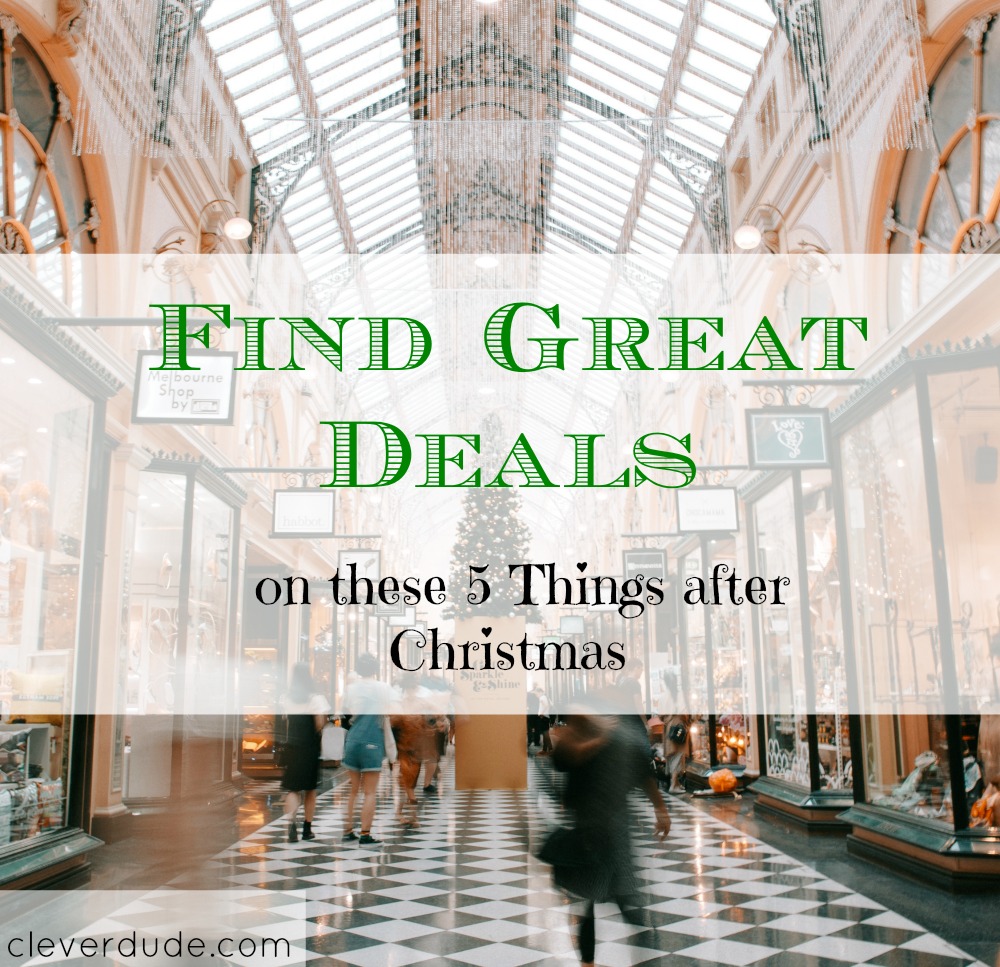 This is the obvious one since the season is over and retailers are looking to dump their inventory. Great deals can be found if you’re looking for a new artificial tree, decorations and greeting cards. It may be difficult to get yourself to buy as these items will be put immediately into storage, but you’ll thank yourself next year!

A new television is a popular gift to give to someone else, or yourself. Because of it’s popularity, retailers increase their inventory before the holidays. After the holidays, it’s time to unload what hasn’t sold. If you’re in the market for a new television, but weren’t able to score one on Black Friday or throughout the holiday season, take another look!

Online retailer NewEgg sends out a weekly sale ad for computer components, but the one I received in my inbox this morning had some especially great deals.

Shoppers looking for new furniture can expect huge savings compared to other months of the year as new models typically arrive in February.

Liquor retailers sell holiday gift sets that include extras such as specialty and shot glasses. Now that the holidays are over, these gift sets have to go. This is a nice opportunity to stock you bar with liquor and some new glassware just in time for a New Year’s Eve party!

Black Friday gets a lot of attention for money saving door busters, but isn’t the only game in town when it comes to great deals. If there’s something on your list that Santa didn’t bring, after Christmas sales might be worth checking out.

How about you, Clever Friends, are you looking at the after Christmas sales? Have you found any great sales?