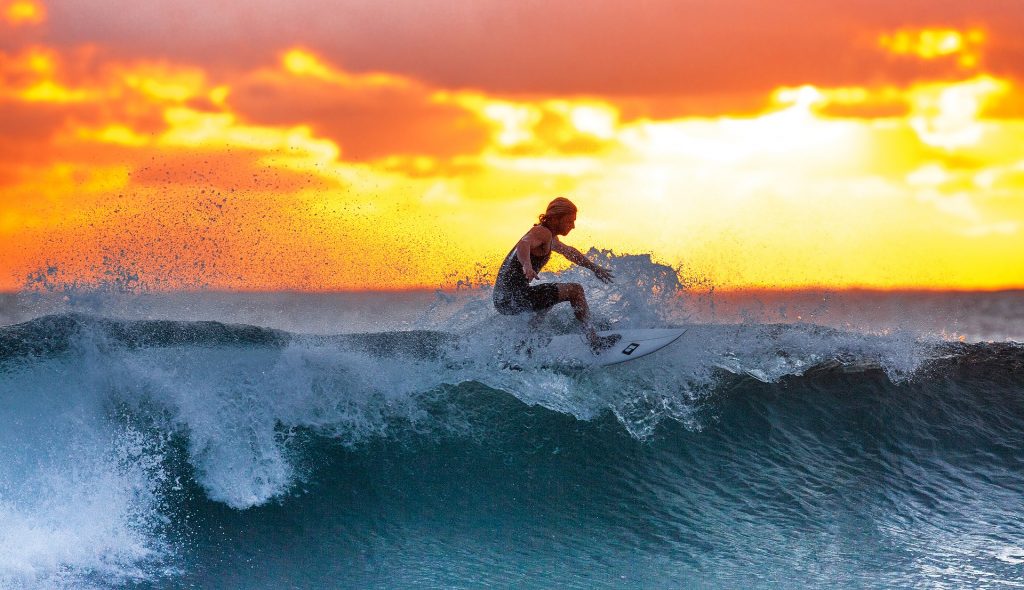 I wish I could say that vacations with my families were kind of like the exploits seen in the Vacation comedy films with the Griswalds. Well, perhaps if it was a horror film, maybe. It is amazing just how hard it can be to get several people in the same family focused on the very same goal — like, getting to the airport and on a plane with the least amount of chaos.

One of my main travel goals, which I feel like I am the only one focused on intently, is to come back from vacation with some money left over. The average American family will spend about $4,700 on their annual vacation. Because we are now in the middle of a hot summer, which is the height of peak-season travel, everyone on this planet is trying to go on vacation at the same time.

So, this means that every airline, hospitality business, restaurant, souvenir shop, and every business connected to the travel industry will raise their rates accordingly. It’s one of the reasons why I dislike traveling in the summer, especially by air. This situation is why I always insist on researching currency rates when I travel.

I love Europe. For example, since 1997, I have been to Germany about nine or ten times. I’ve lost count. But the currency exchange rate with the Euro is not in my benefit. Also, the local standard of living in the country is considerably high. That is why researching currency exchange rates has become kind of akin to a religion to me.

Wouldn’t it be great to visit an exotic locale and have more money in your pocket due to a currency rate in your favor?

Yes, I think Indonesia is a great locale for you to have a great family excursion. The country has over 17,000 islands, has a friendly populace, and way too many things to do. I recommend that you visit Bandung. It is the capital city of West Java and is elevated over 2,500 feet above sea level. So, this city has a relatively cooler climate than other cities in the country. It is also considered the most artistic and bohemian city in the country.

Jakarta is a bustling city of about 10 million people. There are many things to do, but it may be overwhelming for very long visits. You can go deep-sea diving and snorkeling in the Bunaken National Marine Park for $4 per adult and free for children under 10. Or, you can visit the 5,000-year-old stone megaliths in the Bada Valley near the Lore Lindu National Park.

Keep an Open Mind When it Comes to Travel

Indonesia may not be your cup of tea in terms of vacation. However, I encourage you to expand your horizons when it comes to travel. And most importantly, think about the currency exchange rate as much as the destination. Especially if you’re going to travel in the summer. If you do go to Indonesia, make sure that you try Nasi Rawon, an earthy-tasting beef stew.