America’s economy is improving by most standards – but is it improving on the backs of excessive debt? A sign of this: Credit card delinquencies are soaring. 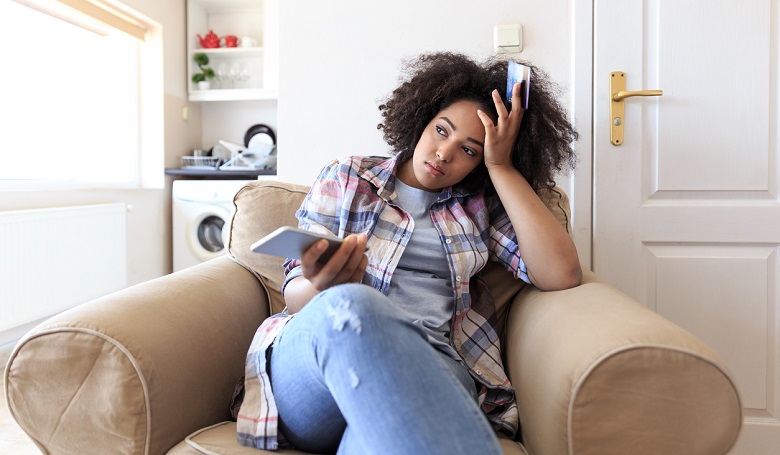 According to the New York Federal Reserve, total household debt reached a new high of $13.15 trillion in the fourth quarter of 2017.

While the majority of household debt is mortgage debt, consumer credit rose by the largest amount in sixteen years, and revolving debt (primarily credit cards) increased by a substantial $26 billion from the third quarter of 2017.

Delinquencies dropped slightly in the fourth quarter of 2017 – from 2.52% in the third quarter to 2.48% – but the overall upward trend spells trouble.

It Doesn’t Take Much

According to the credit bureau Equifax, a single missed payment can result in as much as a 90-110-point decrease on a FICO credit score of 780 when the cardholder has never had a delinquent payment in the past.

A lower credit score shows greater risk in the eyes of lenders. As a result, your interest rates may increase and you may find it difficult to get new credit.

Missed payments can be especially harsh since creditors are more concerned about on-time payment than they are the amount of payment (as long as you make the minimum payment).

Even so, Griffin suggests that it’s important to make payments on the delinquent accounts.

“It’s still going to help scores in the long term,” Griffin states. “It’s going to be beneficial to catch up on those payments and bring the account current if you can.” Otherwise, you run the risk of snowballing delinquencies, making it increasingly difficult to dig out of debt.

If you are struggling to make your credit card payments, now is the time to take action to avoid delinquency and to limit the damage if you’re already delinquent.

Always make at least the minimum payment on time – and remember that if you’ve already missed one payment, you’ll likely need to make the equivalent of two monthly payments to fully restore your good standing on the account.

The root of most delinquency is simple – your expenses have seriously surpassed your income. If necessary, adjust your budget to keep spending under control (and if you don’t have a budget, there’s the problem).

With a sound budget, you can create a buffer that allows you to build an emergency fund, while allowing you to make your credit card payments in full every month. Do what it takes to avoid adding to America’s credit card delinquency problem.

This article was provided by our partners at moneytips.com. Photo: ©iStockphoto.com/valentinrussanov

Also, readers, if reading our blog posts make you want to try your hand at blogging yourself, we have good news for you: You can do exactly that on Saving Advice. Just click here to get started.