Step Up Your Grilling Game With These BBQ Blogs 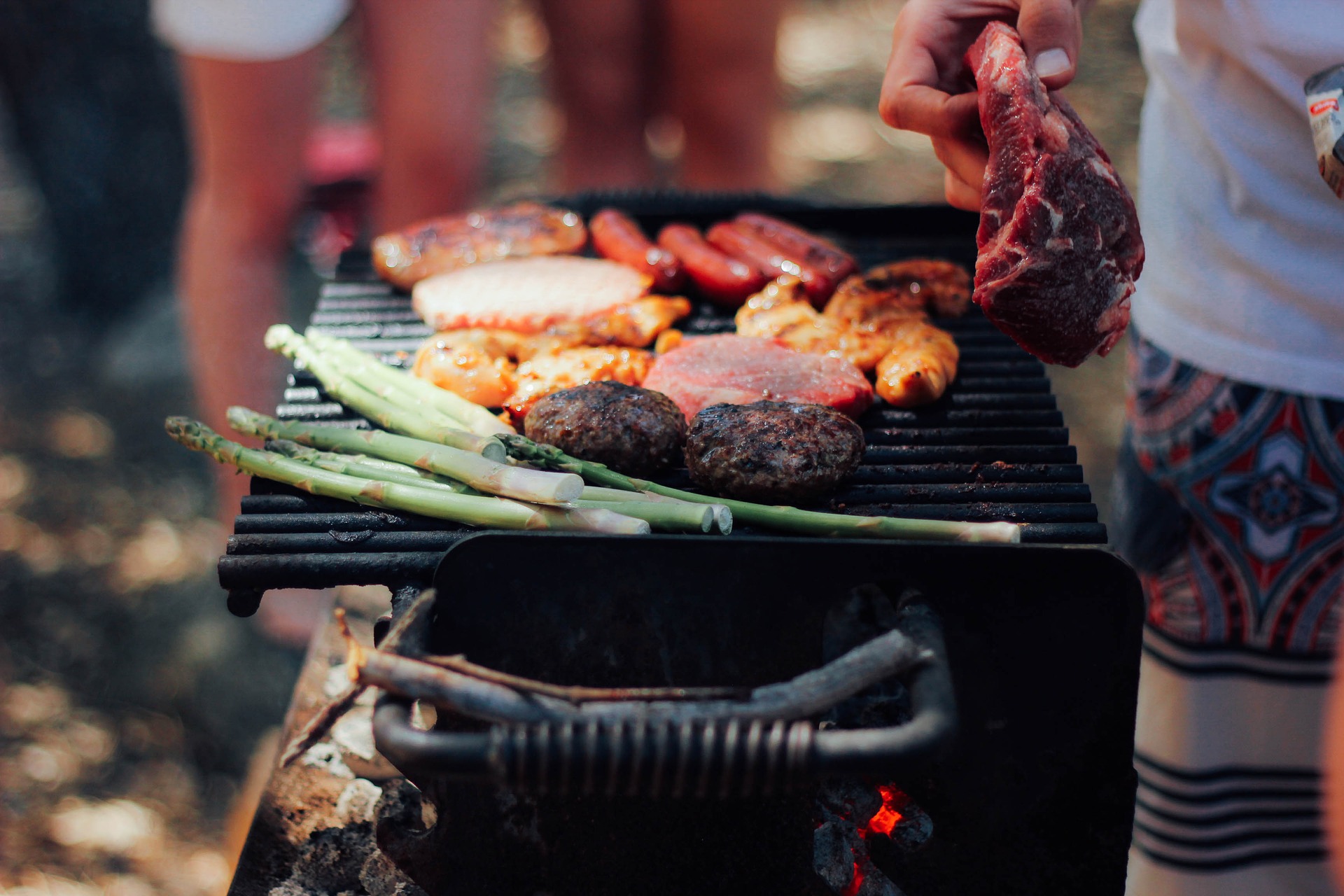 Who doesn’t grill on the 4th of July nowadays? Yet, who endeavors to grill well? Who amongst us plans to grill out on the 4th of July with renewed culinary ambition, new recipes to try out, and a desire to surprise guests with a diversified array of dishes? I love barbequing and being invited to them, but they can be painfully predictable events with the same kinds of foods served year in and year out.

People are creatures of habit, and it shows during holiday celebrations. Over 75% of Americans have grill somewhere at home. About 150 million hot dogs will be sold during the 4th of July. Over 63% of people who grill mainly cook hamburgers. How many times can we endure plain, tasteless potato salad, overly charred corn cobs, and overcooked hamburgers?

The average American spends over $350 if they have a large 4th of July BBQ celebration. So, I say if you’re going to go big, then go big with culinary vision. I regularly keep a list of BBQ recipe-themed blogs that I read and check out every now and them. Because owning a grill, and knowing how BBQ in a way that differentiates you from everyone else, are two different things.

Susie Bulloch’s main experience with BBQ and grilling was working at her family’s steakhouse restaurant. Her experience prompted a neighbor, who operated a regionally important wood-fire grill manufacturing company, to ask Susie to write BBQ recipes for his blog. Susie had no proper BBQ experience and only owned a propane grill she got from Craigslist for free.

Several years later and she never looked back. Susie became an expert at BBQ, grilling, and smoking and designed recipes on her blog, Hey Grill, Hey. She’s appeared on TV and has two grilling-themed Guinness World Records. Susie excels at designing recipes that may seem highbrow and gourmet at first glance and yet pleasingly relatable and enticing at second glance. I highly recommend you check out the Jackd Up Smoked Meatloaf and Apple Jalapeno Smoked Ribs recipes.

How To BBQ Right

Many BBQ recipe blogs feature turgid, instructional descriptions of your favorite foods, and how to prepare them. How To BBQ Right takes a different approach to recipe writing. The blog is full of vividly written recipes that are updated weekly. They also come with instructional How To BBQ right YouTube channel video links.

The blog was launched by Malcolm Reed, a BBQ Pitmaster who is known for entering World Steak Cookoff competitions. His preferred area of culinary expertise is writing about slow-smoked BBQ dishes. Check out his bacon-wrapped Football Explosion appetizer and Chargrilled Oysters recipes.

Kotter updates Furious Grill with new recipes and tips every Monday and Friday. I recommend you check out Kotter’s Smoked Pulled Chicken and Bacon Jerky recipes.

Stand Out at the BBQ

If you’re going to spend a few hundred dollars to BBQ at home, you might as well go big. Life is too short for a hamburger and hot dog every year.

P.s. if you want to actually buy a barbecue, you might consider checking out my friend Kelan’s website.  Its totally devoted to grill reviews.  Its here.