Are There Special Costco Executive Membership Hours Like Sam’s Club Has? 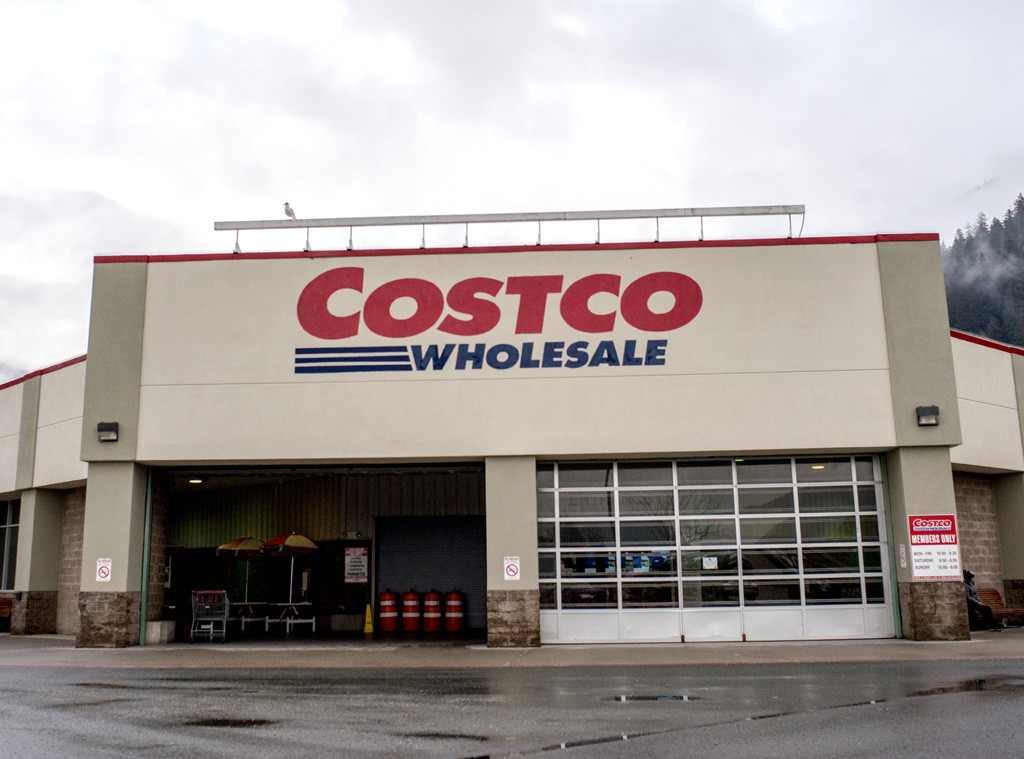 All Costco members are eligible for a discount on their automobile and home insurance through Ameriprise — which includes the following benefits:

While Sam’s Club discontinued its travel services in early 2017, Costco continues to offer travel services and gives Executive members more discounts than those who only have Gold memberships.

The most important feature of a Costco Executive membership is the cash-back potential — which isn’t available to Gold members.