A Little Known Cut of Steak That Will Rock Your Face 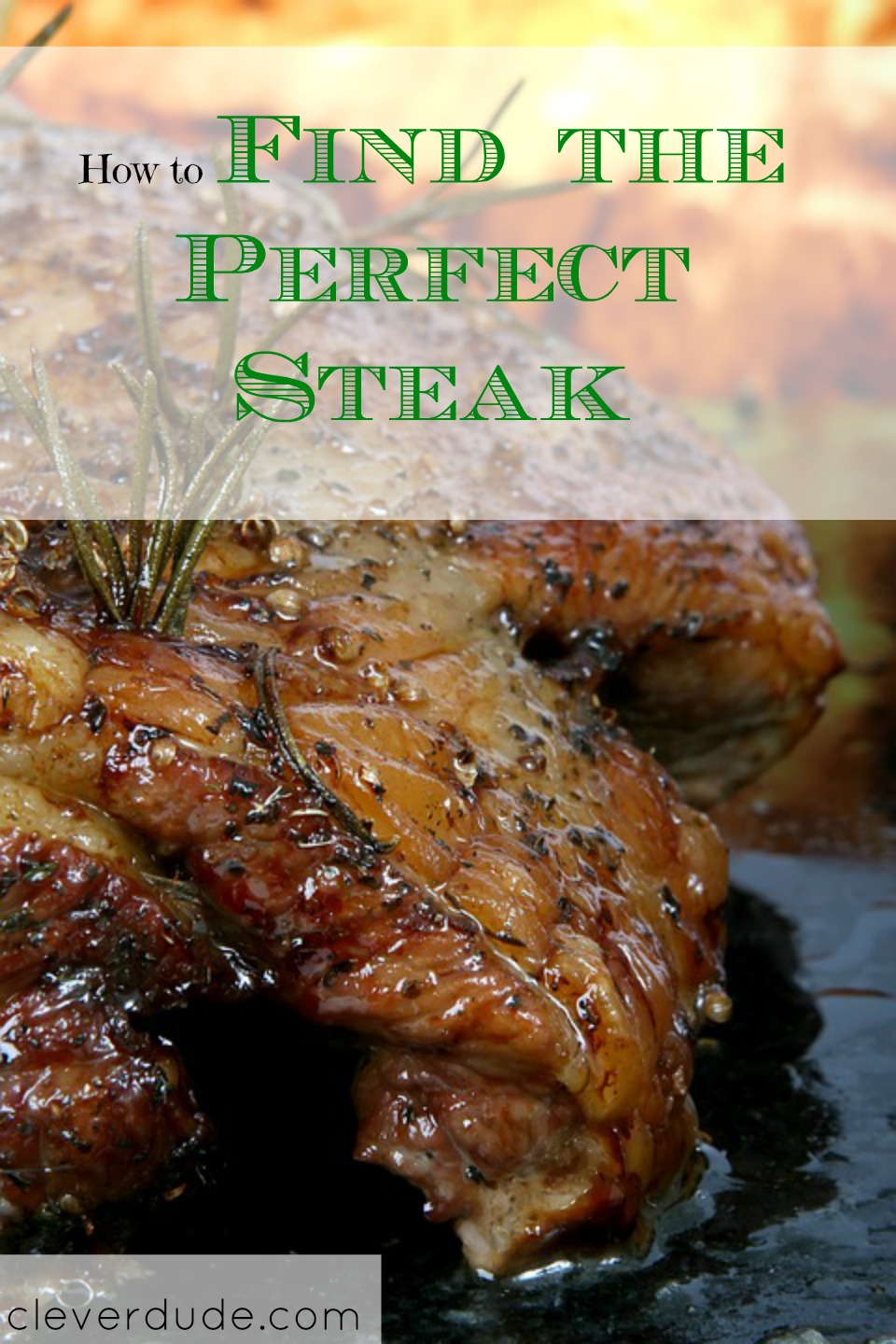 I love a great steak.

Unfortunately, a steak dinner at a quality steakhouse will cost quite a bit. To be honest with you, I hardly ever order a steak when dining out anymore simply because I know I can make it better myself.

I’m going to tell you about one of my favorite cuts of steak, and teach you how to cook it. You’ll be hard pressed to find it on any menu, and I doubt that you’d ever guess what it is.

Skirt steak comes from the belly of the cow and is known for it’s flavor more than it’s tenderness. However, when cooked and cut correctly, you’re in for quite a treat.

The key to cooking any great steak is to get your grill to searing temperature. I personally use a charcoal grill, and I won’t throw a steak on my grill unless I get the cooking temperature to at least 400 degrees.

The rule of thumb is, if the meat your cooking isn’t thicker than your finger, you leave the lid of the grill open. The thickest part of a skirt steak is right on the edge of that guideline, but much of it is thinner, so I always grill it with the lid open.

The grill should be hot enough that you can hear the meat sizzle the instant it touches the grill grates. I like to cook the skirt steak to just a tad past medium. An experienced grill master will cook by feeling the springiness of the meat, but in general I’ll cook it about 4-5 minutes per side. 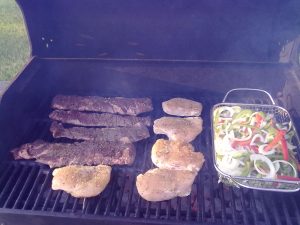 The best way to eat skirt steak is in thin strips (about ¼ of an inch thick) cut against the grain of the meat. A piece of skirt steak is generally longer than it is wide, and cutting against the grain will be cutting along the long edge of the meat. If it’s too long, I like to cut the steak in half to make it easier to cut. You should be able to pull the meat apart and have it â€œspring backâ€ sort of like an accordion.

My favorite ways to eat skirt steak are:

Skirt steak will generally cost you about $7 to $8 a pound which is cheaper than the more expensive Rib Eye or New York Strip cuts, but in my opinion delivers just as much, or more flavor.

As we enter the summer cookout season, fine tuning your grilling skills will help you impress your friends and family. With such a dazzling display of fine food coming off the grill, you’re sure to have your family begging to fire up the bbq instead of taking them to a restaurant.

What’s your favorite cut of meat to throw on the grill?