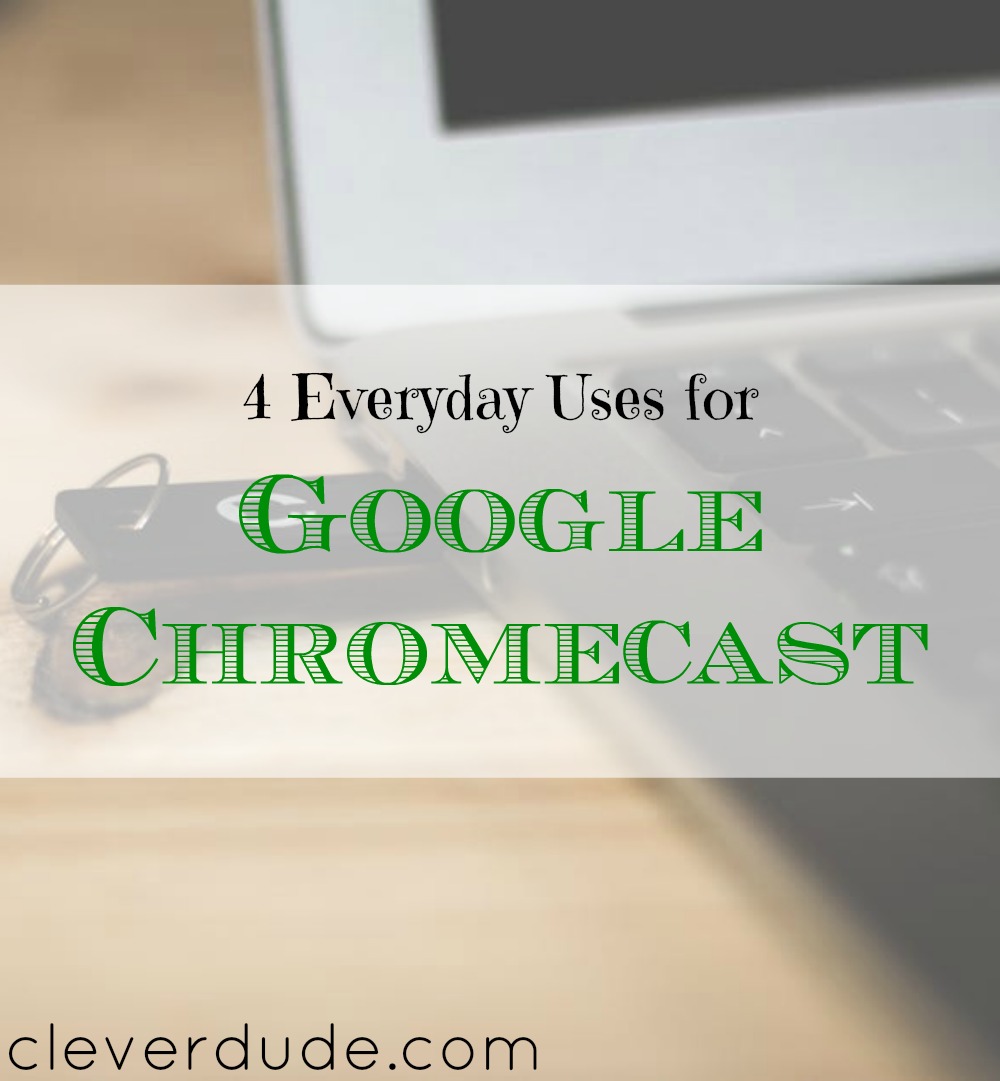 The goal of technology is to make our lives better or more convenient.  Sometimes a piece of technology can become very popular and almost be a common household name, without many really knowing what it does or how useful it could be.  As a person that just discovered it’s usefulness, Google Chromecast may be one of these products.

My wife and I were setting up for our son’s graduation party, and we wanted to display a video we created with pictures from his childhood on a large screen in our garage.  We had the projector setup but didn’t want to have a computer sitting next to it as was just another piece of electronics that could get bumped and broken.  As I was contemplating what to do, my son suggested we use his Google Chromecast.  His suggestion led to a series of questions, and a solution.  Just what is Google Chromecast, and how might you be able to use it in your everyday life?

What Is A Google Chromecast?

Google Chromecast is a video streaming device that allows users to transmit video from a computer or mobile device to a television.  The device is a magnetic disk at the end of a short cable that plugs into the HDMI port of a television.   When a video is played on a computer or mobile device using a Chromecast enabled device, the user can broadcast the video stream by pressing the cast icon within the application.  The video is then displayed on the television.

Google Chromecast has been around for several years, but many people still don’t know what it is, or how it could be used to enhance their lives.  There are many other uses for Google Chromecast, what is your favorite?