Where to Buy Fireworks and How to Enjoy Them Safely 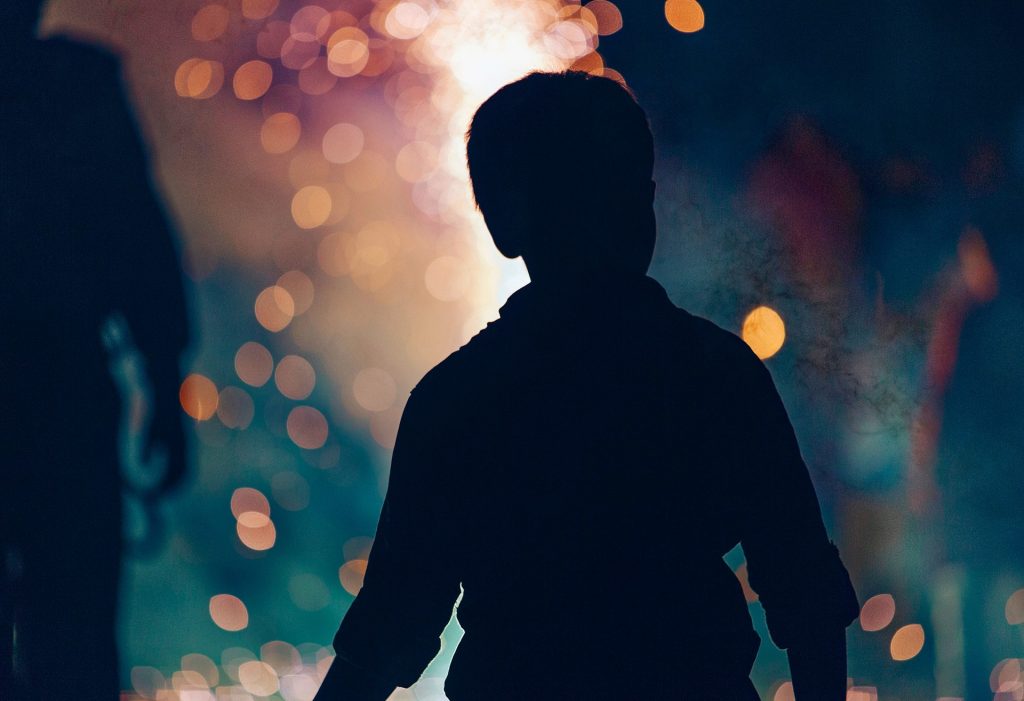 My three earliest childhood memories of the 4th of July in the 1980s involve family reunion themed cookouts, Twilight Zone TV marathons, and playing with firecrackers. I didn’t mind the cookouts, but they required so much packing and prep time in the morning. It always felt like we would never actually get there. I usually looked forward to the annual Twilight Zone marathons more than the picnic as a child.

However, playing with firecrackers exemplified my New York City childhood summers of the 4th of July than anything else. Back then, my brothers and I would go to the local store and buy a small packet of firecrackers for 25 cents, 50 cents, or a dollar depending on quantity. They resembled miniature versions of the cartoon sticks of dynamite that we saw in cartoons.

Yes, as children, we played with matches and live firecrackers, probably Chinese imports, and no one batted an eyelid. It was the 1980s. I look back on it with amazement now. If one of us neighborhood children had lit a firecracker and held onto it, or enclosed it in a tight fist, we could have suffered serious injury.

Back then, firecrackers of varying explosive power were for sale. However, that was then. New York State banned the commercial sale and use of fireworks to citizens in 1997. Now, only a particular kind of sparkle device is allowed for personal use. And that is only in a few counties. Explosive and aerially explosive fireworks are expressively prohibited.

In fact, only about 19 American states will allow you to buy any kind of firecracker that you want. In most states, you can use them, but are legally restricted by the types of fireworks you can use. Some states might even require you to get a permit. Fireworks are expressly illegal in Delaware and Massachusetts.

So, if you are fortunate enough to live in a state where commercial fireworks can be sold to citizens, you have many options. Here are some websites that sell quality fireworks. Keep in mind that these sites are prohibited from shipping fireworks to Alaska, California, Delaware, Hawaii, Massachusetts, Maine, New Jersey, New York, Oregon, Rhode Island, and Washington D.C. Make sure to check before buying.

Overstock Central Fireworks is now offering free shipping for its 4th of July holiday sale on fireworks over $500. The company is located in the state of Indiana and has been in business for over 20 years. They sell everything from sparklers to 500-gram cakes, or multishots, which is the largest kind of firework that allowed to be sold by federal law.

Phantom Fireworks is located in Youngstown, Ohio and has been in business for over 40 years. The company touts itself at the number one retailer of consumer-based fireworks. Phantom Fireworks prides itself on progressively expanding its business and selling quality products.

The company has retail showrooms in 16 states and over 1,500 temporary retail venues in another 17 states. Phantom Fireworks is also heavily involved in legislative and educational initiatives that promote the safe use of fireworks.

Always use fireworks responsibly, safely, and never allow small children to set off fireworks. Make sure fireworks are legal in your state, city, and county before using them. If you are caught illegally using fireworks, like in New York City, you could be fined up to $500. Don’t spend the 4th of July paying for medical or legal bills.