What is Taylor Momsen’s Net Worth? 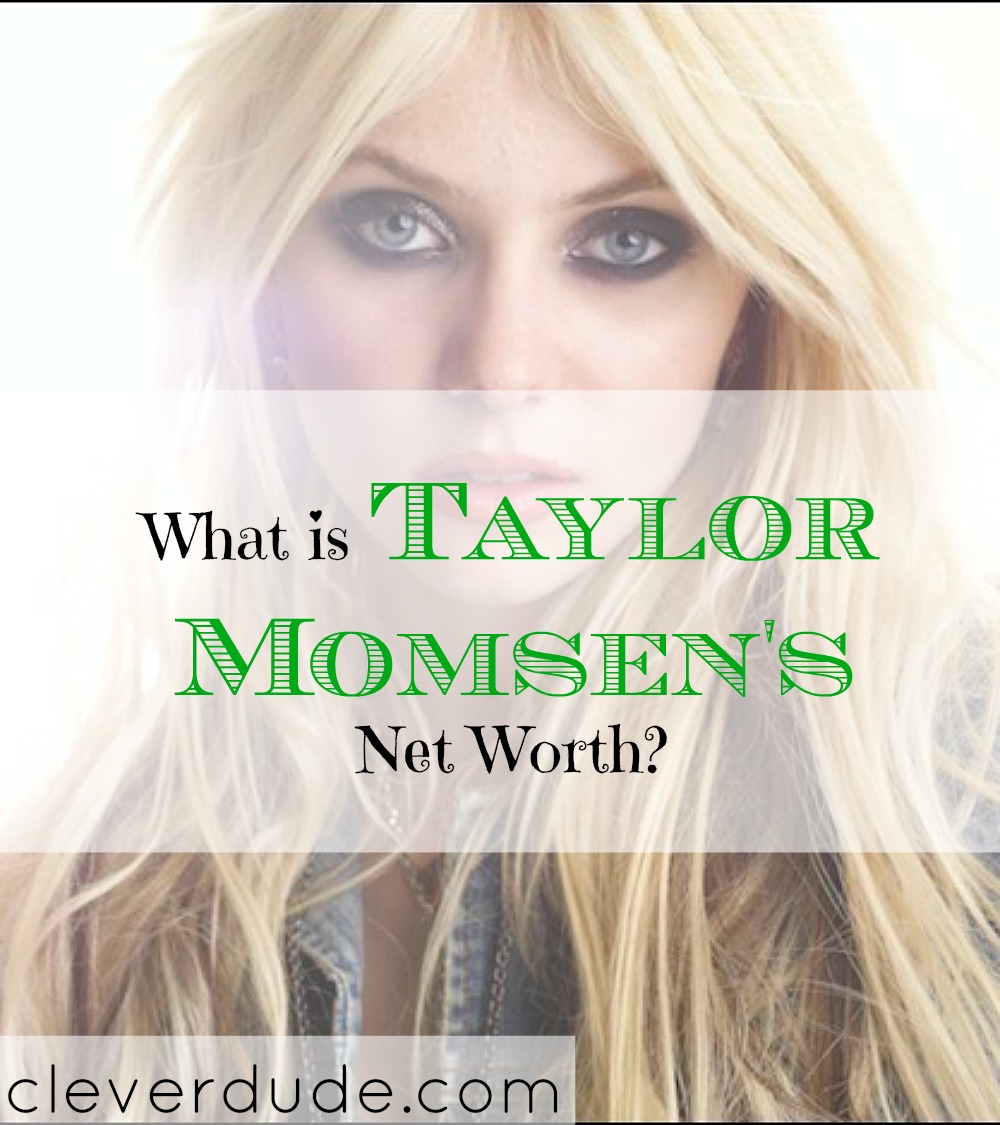 Taylor Momsen is an actress, model, and musician.  While many know her from her role on the WB series Gossip Girl or from her days as a model, her role as the lead singer of the hard rock band The Pretty Reckless is where she feels she can most be herself.  Taylor has accomplished a lot for a 23-year-old woman with a net worth of $4 million.

Let’s take a closer look at how Taylor Momsen accumulated such an impressive net worth at such a young age.

Taylor Momsen As An Actress

Momsen has had parts in several major movies including the role of Cindy Lou Who in Dr. Seuss’ How The Grinch Stole Christmas, Gretel in Hansel and Gretel, and Alexandria in Spy Kids 2: The Island Of Lost Dreams.

In 2007, Taylor was cast in the WB series Gossip Girl to play the role of Jenny Humphrey.  As time went by, Taylor’s appearances on the show became less frequent leading to her leaving the show by the end of the 4th season to focus solely on her music career.

Taylor Momsen As A Model

As a young child, Momsen was signed to the Ford Modeling Agency and appeared in a 1997 Shake ‘n Bake commercial.  At the age of 14, she signed with IMG modeling and became the face of British fashion chain New Look for its 2010 Spring/Summer collection as well as Madonna’s Material Girl Line.

Taylor has also been on the cover of many magazines including Page Six Magazine, Seventeen, FHM, and Maxim.

Taylor Momsen As A Musician

Momsen is the lead vocalist and rhythm guitarist for the hard rock band The Pretty Reckless.  The band has released  3 albums to date and toured with major acts including Evanescence, Marilyn Manson, and Fallout Boy.  Her career as a musician continues to be her focus.

Taylor Momsen is clearly a talented young woman, having succeeded as an actress, model, and musician.  Already worth an estimated $4 million, Taylor Momsen’s net worth is certain to grow to new heights along with her career.