Valid Reasons Why You Can Refund Apps 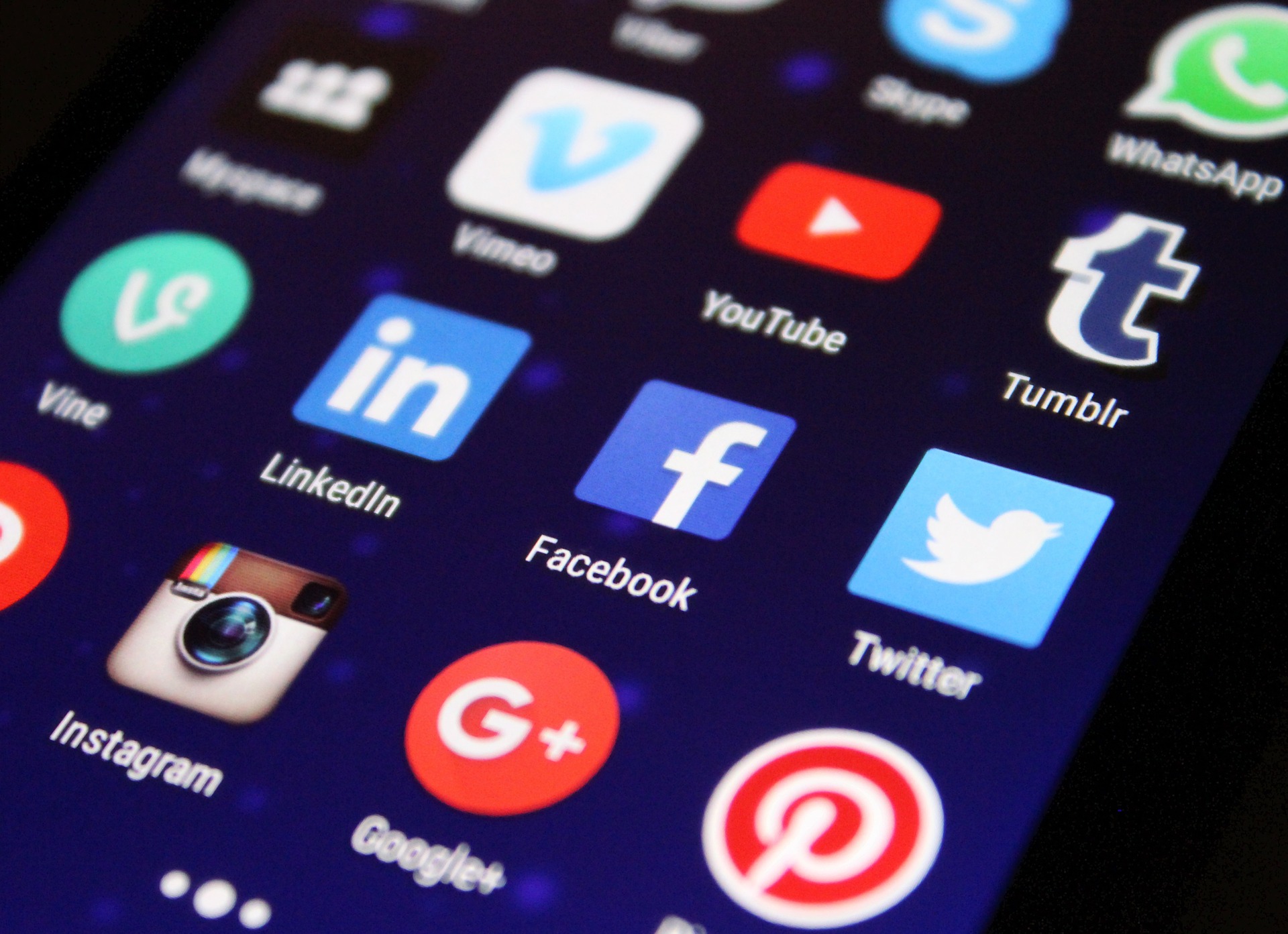 “There’s an app for that.” This was a catchphrase years ago that we don’t hear much now. Perhaps because apps are so ubiquitous? Anyway, I recommend a new catchphrase asking, “can you refund apps?”

OK, not a question, but you know what I mean. The average app costs about 50 cents to just under a dollar.

That estimate is just for the apps that we pay for. Over 98% of apps are free. (How many free gaming apps have you ever downloaded?)

However, to inelegantly compare the business model of apps to Xerox copier machines, they hit you in the wallet with the toner.

Free apps usually feature graphics of inferior quality or locked features and/or levels of play, like in games.

Instead of toner, this fact requires you to continually pay for new features.

A free app can end up costing you hundreds and thousands of dollars in the long-term. Especially if you let your kids download them unsupervised. (More on that later.)

Apps are addictive, irresistible to gadget fans and children, and are here to stay.

So, can you refund apps? Not enough people ask this question.

The answer is complicated, but can be best summed up as, “it depends.” To appreciate why refunding an app isn’t always easy, let examine the app business a bit.

There’s a Big Business Model for that App

Most people can’t live without smartphones. The companies who create apps know that.

There are almost 3 billion smart devices on Earth. Many people spend over 90% of the time on their devices using apps.

Meanwhile, the Apple App Store and Google Play have distributed over 6 million of the current apps in existence. (Not including the other app makers, just these two companies!)

The app industry will profit around $190 billion by 2020. People seem too concerned with downloading apps to think about refunds.

So, can you refund apps? It depends on the app maker’s policies. Your best chance is if your kid buys apps unsupervised.

In 2017, Amazon was forced by the Federal Trade Commission to refund $70 million to app consumers whose children purchased apps without their permission.

Facebook was embroiled in a California class-action lawsuit for the same reason. Now, Facebook allows requests for app refunds.

Unless the app was mistakenly purchased you can only receive a refund according to the app maker’s transaction policies. Some app makers won’t allow refunds under any circumstances.

Here are some examples.

If you open the app then you have 24-hours from purchase to get a refund. Unopened apps are refundable a week after purchase.

Send a request and state specifically that the app isn’t working to get a refund.

If you bought the app within two weeks of refund request, and used it less than 2-hours, you’ll get a refund.

Request an app refund within two hours of purchase. You’ll get the refund no questions asked. No guarantee with a request two hours after purchase.

These app makers won’t offer refunds for any reason: