The Top Ways You Can Save on Transportation and Vehicle Expenses 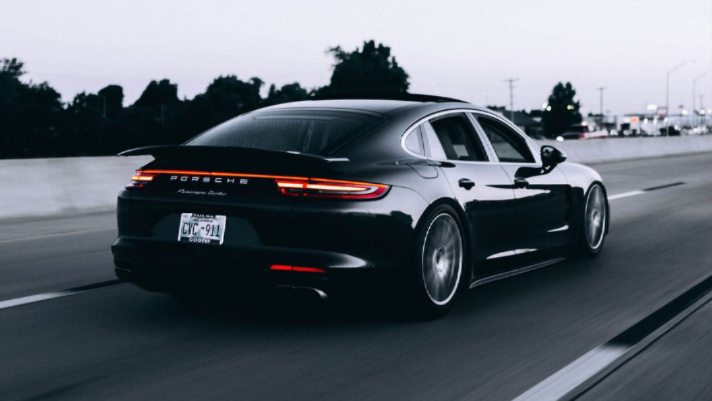 The United States produced around 82 million metric tons of steel in 2017, a good deal of which was used in the manufacturing of cars and motor vehicles. Driving is one of the most popular means of transport in the U.S. and millions of Americans commute daily to their jobs. However, this constant driving can add up and between buying new vehicles and filling up on gas, thousands of dollars can be lost to driving-related costs every year. If you’re looking for the best ways to cut back on this spending and save money, here is what you need to know.

First off, let’s take a look at how buying new or used impacts costs and spending. While you might think used vehicles will save you the most, new cars can be a contender for savings.

Both new and used cars have their benefits; however, for those looking to save the most amount of money upfront, used vehicles are definitely the way to go. Consider shopping around at different dealerships and comparing prices between vehicles. You can also go online to find out what the average price is in your area to use as leverage during negotiations.

Secondly, when looking into buying a vehicle, deciding between manual or automatic is a choice to consider. While many people prefer automatic for the ease of not having to manually shift, manual transmissions can achieve around three to five more miles per gallon than an automatic. Manual transmission cars also tend to have greater acceleration and are more engaging and fun to drive overall. However, there are some considerations when it comes to buying a manual. For instance, when car shopping you’ll have fewer models to choose from, and because so few people drive them any more, it might be harder to sell in the future. Additionally, if you live in an area that has a lot of traffic, you’ll find yourself having to shift and work the clutch much more often than if you lived in an area with less congestion. It’s also important to understand how to properly drive a manual, a skill that can take a lot of practice to get just right. That said, if you’re looking for a vehicle that can get the most miles per gallon, a manual is something to consider.

While driving is often a must for work and school commutes, it’s worth looking into alternative modes of transportation if you’re serious about saving money. A few ways to do this include: