The Gap Matters: Generational Differences in the Workplace & Their Efficient Use

The expression “Teamwork makes the dream work” is not a new one but sure is true. Even the most demanding project can be finished with flying colors if the teamwork is coherent and efficient.

Yet, keeping all the team members happy can pose quite a challenge. One of the possible troubles is an age difference in relationships, which is at times deemed unimportant.

Still, age difference matters: it can create tension among team members, and go as far as jeopardizing the project. Luckily, all these troubles are solvable (and preventable) if you know a bit about different generations.

So Who Are They?

The modern society is unique, with at least four generations active in the job market. So, to create a viable and efficient team, it is important to know who to deal with. Most of us have probably heard of Baby Boomers, X, Y, and Z. Let’s get more details on each notion:

People of this generation were born in peaceful and prosperous times. In the workplace Baby Boomers often strive for personal gratification.

These people usually do not put their work in the first place, but still, are willing to develop professionally. They value stability and are proud of their experiences and skill-set.

These people were raised when the Internet finally started to be a thing. Also, Millennials are resilient when it comes to changes, willing to work hard and achieve their goals.

Generation Z people are naturally good with all digital. Yes, most of them may not know or care what is symbolism, but they are the first ones who started making money on YouTube videos. They also are more gentle than previous generations and not really good at taking risks. They try to simplify all living things, break stereotypes and are more self-educated. If they struggle with writing an essay, it’s not a bid deal to google about essay writer or writing essay service and make done the task inviolably at the highest level.

Even these short descriptions clearly show that all four generations are different. And it can heavily influence working relationships in every office. So, the next question that needs to be asked is…

Is It Possible to Make a Team Drive?

Yes! It can be a rocky path, with some troubles and misunderstanding along the way. Try these four tips to have a smooth start, but do not forget to tweak and make improvements according to the team’s dynamic. 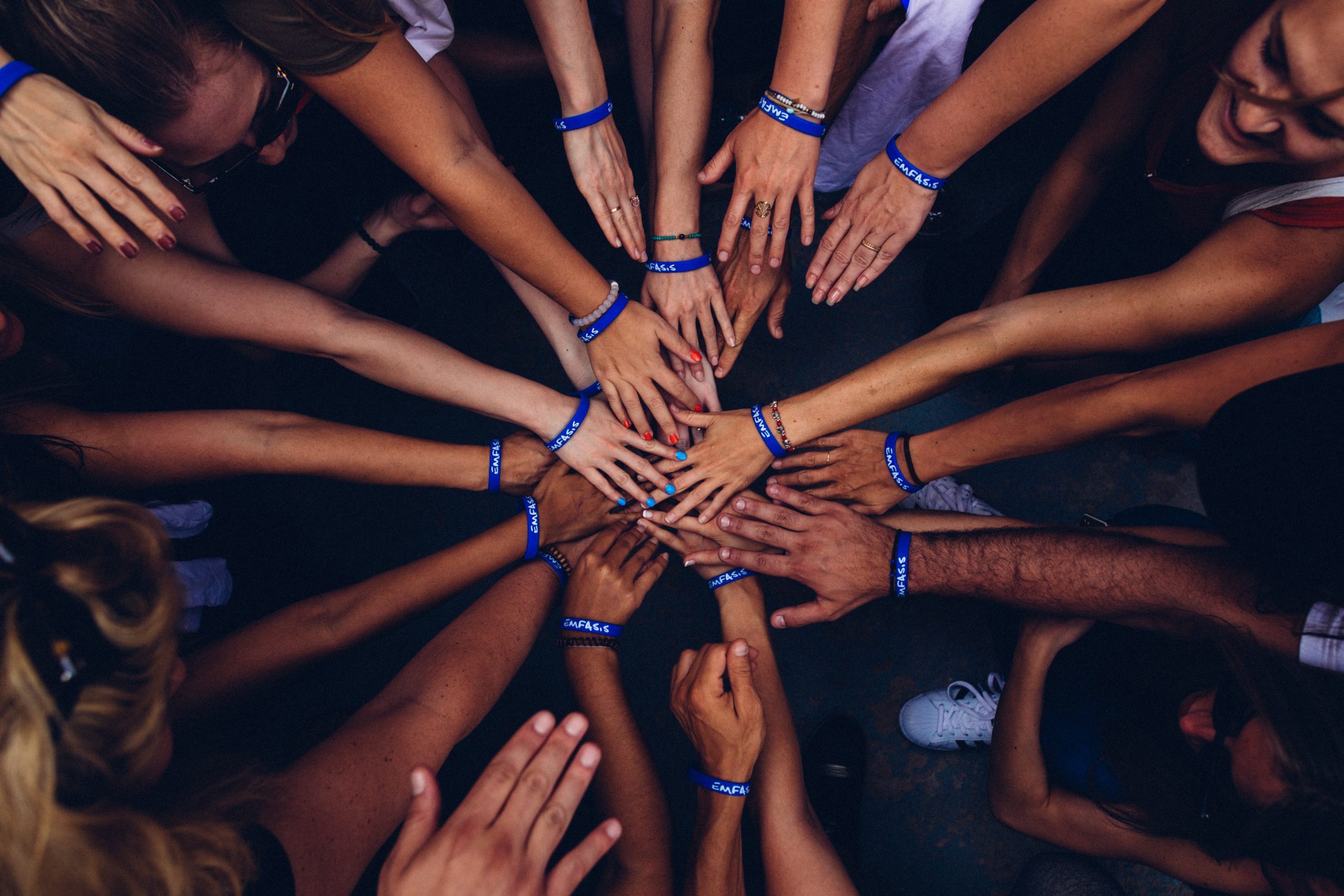 Baby Boomers have lived without the Internet for quite a while; generation X is more familiar with the concept, and Y-Z hardly imagine their lives without pop-up notifications.

Naturally, older members of the team are more comfortable with face-to-face communications, whereas younger folks may prefer text messages.

It is important to make sure that everybody in the team feels comfortable and does not struggle before yet another team meeting or answering an e-mail.

Thus, introduce different means of communication: from good old team meetings to something as new as Slack or Trello.

Let Them Learn from Each Other

The situation, in which four different generations are working side-by-side, is unique. Why not make the most out of it and let people mentor each other? Mixed-aged teams and reverse mentoring are not mere words but effective techniques.

First of all, people will be learning from each other, which proves to be more effective than formalized receiving knowledge. Moreover, team members of the same age tend to communicate more with each other — it is totally natural.

Cross-generational mentoring and mixed-aged teams can let you break the vicious circle of misunderstanding and create tighter bonds among generations.

Use Technologies to Your Advantage

It is not a secret that Millennials and Generation Z are much more tech-savvy comparing to Generation Jones and X. They constantly check their smartphones at work and are familiar with most of the social media channels.

Some employers might see it as a problem and even think that gadgets distract representatives of these generations from work. But thinking in such a way would be a mistake, as Millennials and Generation Z rely heavily on technologies while working.

If so, it is important not to discourage but support and implement the usage of new technologies at the workplace. You can start simple — for example, let Generation Z use their smartphones at the meetings.

Most probably, they will not be checking their social media accounts — it just feels easier and more natural to them to access their working tools and documents via smartphones. 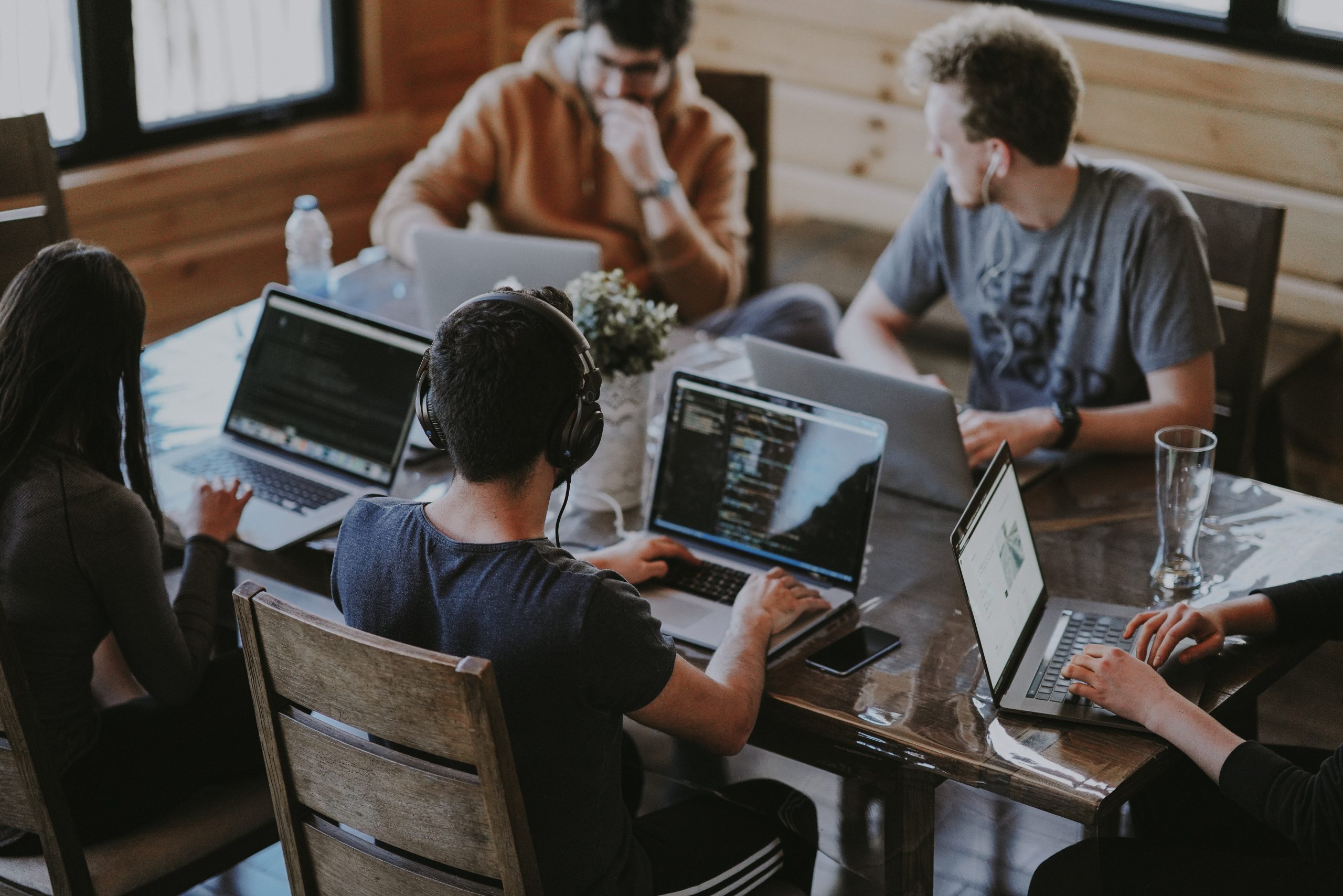 Help Them Get to Know Each Other

Last but not least. It is surely effective to use some sophisticated approaches which are backed up by science. But do not put simple get-togethers at an informal environment out of the equation as they are also useful.

The possibilities are endless — happy hours on Friday evening, bowling tournament at the closest bar, or even a movie night! All of this may help ensure that coworkers, no matter what their age is, are treated with the same level of respect and affinity.

It may seem that uniting stubborn Baby Boomer and rather shy “Z-generation” person is impossible. Moreover, something as mild as the 8-year age difference seems to be able to set people apart.

Still, teamwork makes dream work, so it is worth it to invest some time and effort in developing and nurturing friendly relationships among different generations. The pay-off will amaze you.