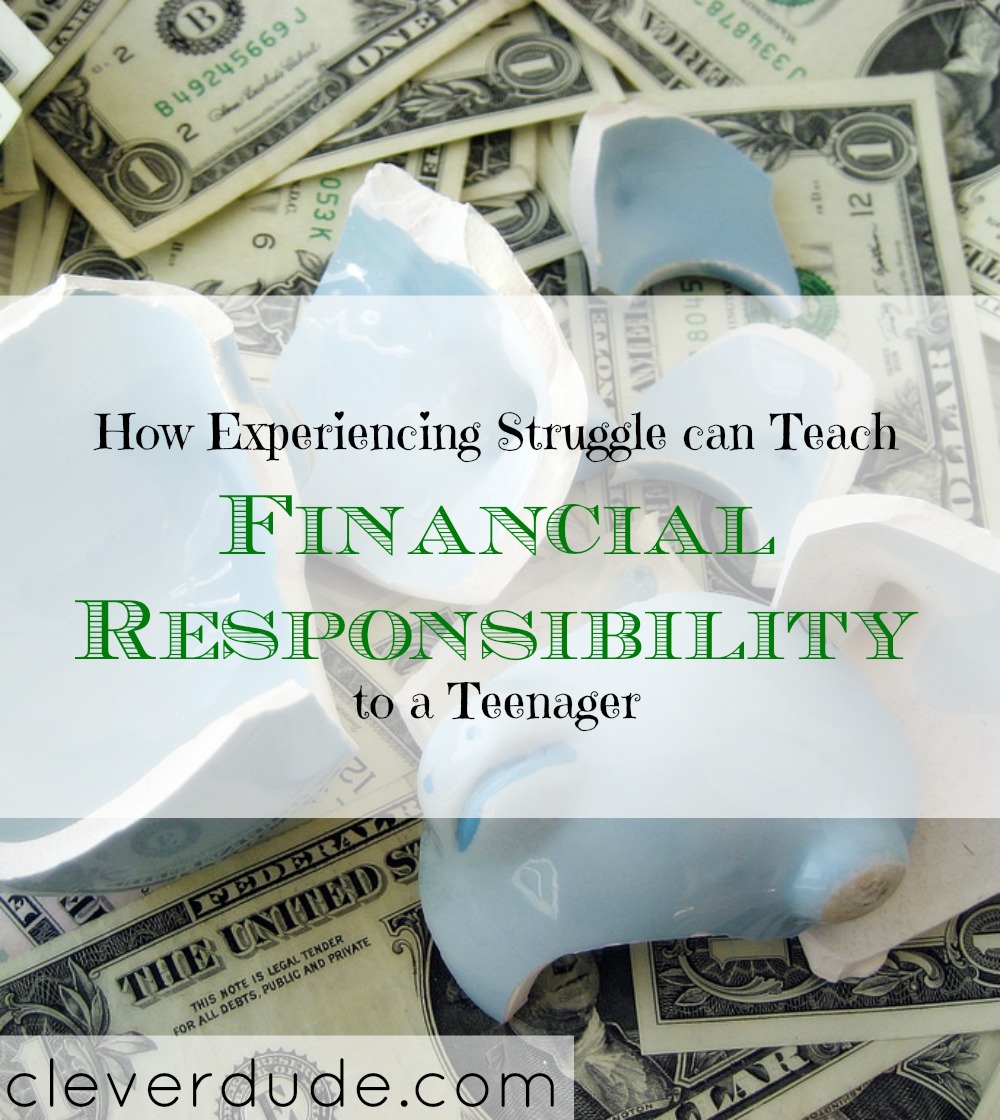 Raising a responsible, financially savvy teenager can be challenging. There are conflicting interests at every turn. Finding a balance between the want for them to have everything they need and want, allowing them to be independent, and just sitting them down and teaching them skills to be successful to be an adult can be extremely difficult.

In preparation for heading off to college in just a few short months, my son has compiled a list of things he wants to buy for his dorm room, and for general college life. He had also talked about quitting his job a few weeks before heading off to college as sort of a last blast of fun with his friends without responsibility. He also spoke that he would just see how college goes before he decided if he would look for a job on campus as we had suggested. Finally, he took a short trip out of state to visit a friend of his.

While he was visiting his friend, my wife suggested we put some funds in his bank account to help him out. I disagreed, seeing an opportunity for him to learn a lesson. Plus, our son had explicitly declined our offer to give him some extra cash for his trip. He wanted to pay for it himself. She trusted I knew what I was trying to accomplish, and waited for my prediction to unfold, which it did. Perfectly.

Our son returned from his trip, stating he was broke. That wasn’t true, as he still had a tidy sum of cash in his savings account. What he meant was, if he purchased everything on his list for college, he wouldn’t have any money left over fun spending once his first semester of college started. However, stemming from his statement of being broke came some additional changes in attitude:

I believe by not handing him cash when his funds started to become depleted, it caused him to really reflect upon his finances. He actually stated that he didn’t want us to give him any more money, and in parallel took the initiative not only to put in more time at his current job, but to work towards having a job when he moves on campus in a few months. A little bit of struggle has lit a bit of a fire beneath him, making him realize that being independent requires a little bit of effort.

How about you, Clever Friends, have you experienced some financial struggles that helped you become more financially responsible?