Teens And Money: How Do Banks Detect Fraudulent Charges? 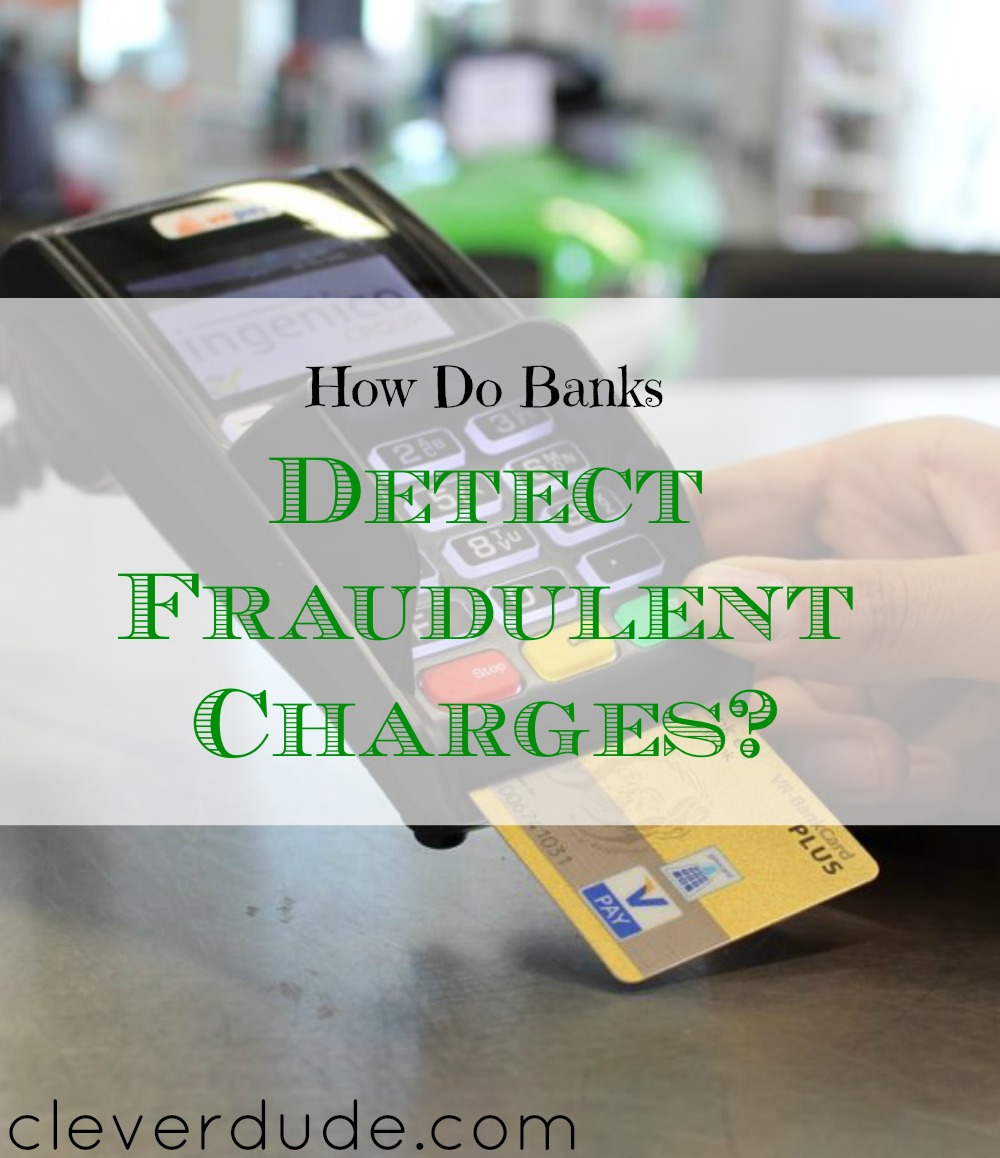 Teaching teenagers important personal finance lessons is sometimes as easy as waiting for situations to happen, and then discussing them. An attempted purchase, and a subsequent phone call the next day was a great example of teaching my son about how seriously banks take fraud prevention.

My son approached me late one evening to discuss making a significant purchase. He has been getting into video editing, specifically footage for online gaming blogs. He’s been using a free version of a specific software package, which limits some of the more advanced options and he wanted to purchase the full version. After discussion we agreed that he could make the purchase. The next morning, however, he said that for some reason the sale would not go through. The error message indicating the card was declined. We both verified he the funds in his account, so he sent an email to their technical support.

When I returned home that afternoon, our home phone had a voice mail from our bank. The voice mail was addressed to my son, requesting he call the bank to discuss recent purchase attempts. I called him down from his room and had him listen to the message, indicating the reason his purchase failed was because the bank’s system flagged it as potentially fraudulent.

â€œYeah, they called me too, but I hung up on them thinking it was a scam,â€ he replied.

Banks will decline purchases on credit or debit cards if they think it may be a fraudulent purchase, or in other words if they think your card has been compromised. There are several reasons why a financial institution might detect a purchase as fraudulent and they all have to do with analysis of how you normally use your card:

In summary, banks try to analyze your spending patterns, and straying from them may trigger a fraud alert. Sometimes it may a valid purchase, in others the bank may have saved you from a financial headache.

How about you, Clever Friends, have you ever had a purchase declined because your bank thought it detected fraud?

Also, feel free to check some of my favorite articles:

5 Key Things to Be Sure You Get Right on Your Loan Application
National Consumer Panel â€“ Is it a Waste of Time?
Meal Delivery Service: Blue Apron Review
Which is Cheaper: Keg or Canned Beer?
Save Money on Water if You have a Pool