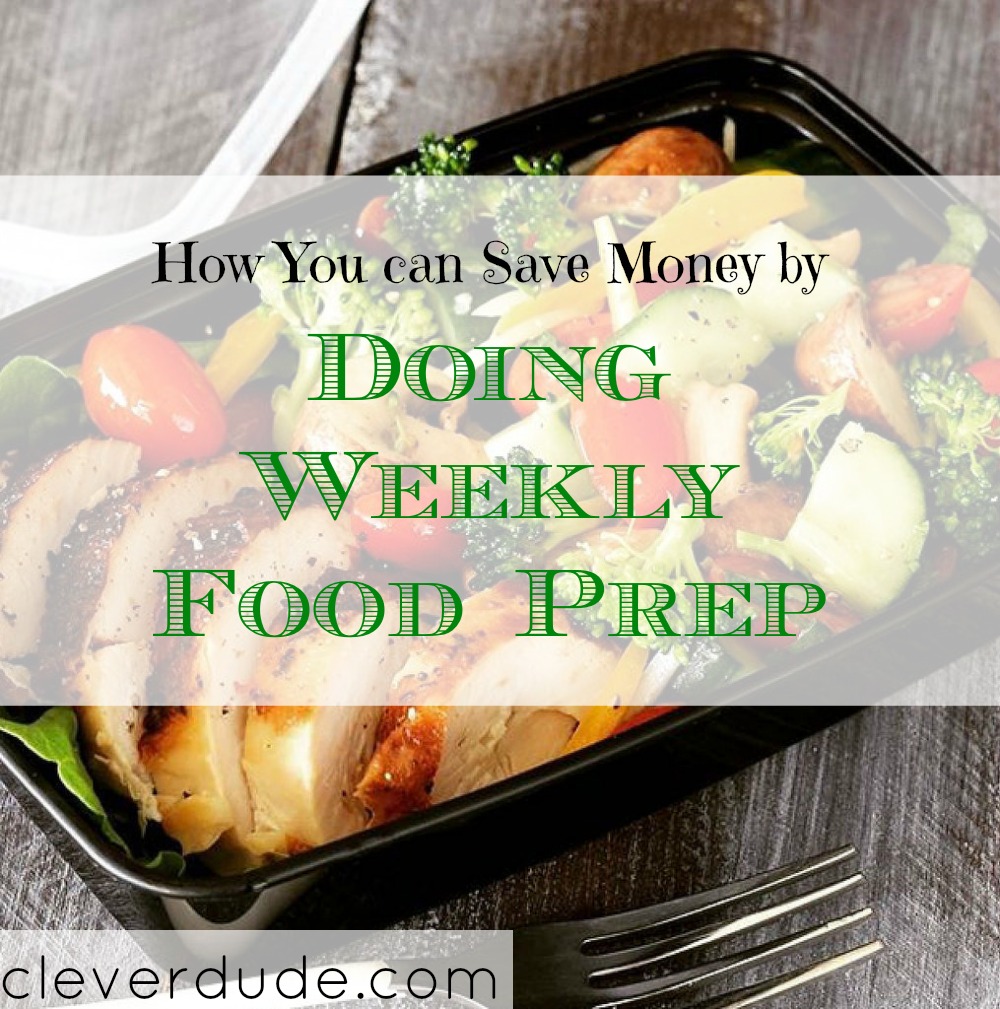 My son, who is a high school senior, is taking an active interest in eating healthier. He has typically been going out to eat with his friends for lunch, frequenting fast food restaurants several times a week. He decided he’d rather come home and eat given he has a few open hours in a row. He asked if I would help him put together pre-made meals on Sunday that would last him the whole week. He wanted them to be healthy, but also things that he likes to eat.

After several weeks of creating food pods together, he started asking me questions about how much the ingredients cost. He wanted to compare the cost of the food pods to what he normally had spent each week eating out with his friends. While we put together his meals for the week, I broke down the cost for him:

With these supplies we were able to make:

We made 6 meals for him, 4 that could include vegetables, at a cost of $3.25 per meal. While this is not as inexpensive as a previous post right here on CleverDude addressing making cheap lunches, it’s not bad considering the fried rice is purchased from a restaurant (partially for convenience, partially because my son really likes it), and that three of the meals include salmon, a fairly expensive fish. The $3.25 per meal is certainly much cheaper than what he would spend on fast food on a daily basis.

Doing some food prep and creating food pods for my son at the beginning of the week not only saves him time and gives him a more healthy alternative for lunch, but it saves money as well. I’m proud of my son for taking an active role in wanting to eat healthier. Rolling a financial lesson in as well is a very nice bonus.

How about you, Clever Friends, do you do food prep at the beginning of the week? Have you ever thought of doing it?

You can also widen your food choices by checking out Blue Apron.

P.s. I found a great article on cheap, yet healthy proteins. Its over at my friend Angela’s site groceryshrink.com.