Rapper Too Short Net Worth 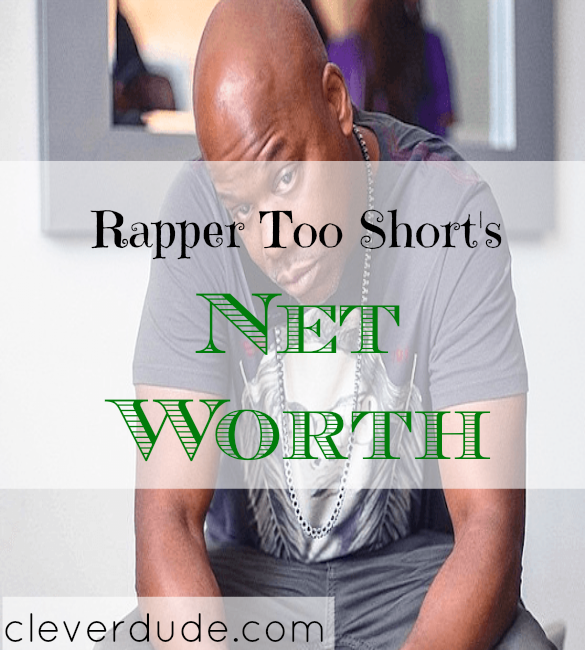 Too Short, born Todd Anthony Shaw, is an American rapper, actor, and record producer. Known as one of the pioneers of West Coast hip-hop, Too Short earned a special place in rap history by being one of the few musicians to have worked with both Tupac Shakur and The Notorious B.I.G during the time they were engaged in their infamous feud. Too Short’s net worth is reported to be around $15 million, making him one of the most successful hip-hop artists.

Too Short has released a total of nineteen studio albums from 1985 through 2012, the most successful being the 1989 release Life is…Too Short. In addition to Tupac Shakur and The Notorious B.I.G, Too Short has worked with other well-known artists such as Jay-Z, and Sean Combs. Too short has announced he will release his twentieth and final studio album in December 2017 entitled The Pimp Tape.

Too Short is known for using replayed, well-known funk riffs with his beats. After relocating to Atlanta in 1994, his work was affected by the southern rap scene as his work began to have a crunk type sound mixed in with this trademark funk grooves.

In 1985, Too Short formed record label Dangerous Music with his high school friend, Freddie B. Dangerous Music was renamed Short Records, and then re-branded again as Up All Nite Records as it continues today. Artists on the label include The Pack, Boo Ski, and FX.

Too Short appeared in the film Menace II Society, as well as two straight to DVD films. He has also worked in the adult film industry.

Too Short has been involved for several years at Youth UpRising, a group serving at-risk youths.

Too Short has had a long hip-hop career, spanning over 30 years. With the release of his self-professed last album, his successful recording career may be coming to an end, but you can bet Too Short’s net worth of $15 million will continue to rise through his work as a record producer and actor.