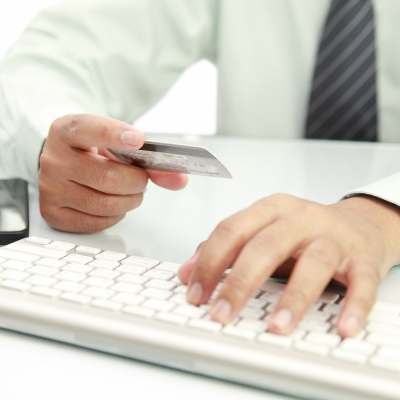 Image courtesy of NayPong at FreeDigitalPhotos.net

Hopping online to price compare a product between retailers has become our default mode of operation before buying a new product. Not only does it help us get the very best price, but it also saves us time. Sometimes our investigation leads us down the path of ordering it online and having it delivered to our doorstep. Other times the best price is through a nearby retailer that we are able to verify not only the price, but also whether they have it in stock at our location.

A few months ago my wife and I were having dinner at our neighbor’s home, and one of the items they made was a coconut lime cilantro rice. It was so delicious we wanted to try to make it ourselves. Fast forward to last weekend, we were making shrimp for dinner and decided the rice would be a perfect side dish. To make the dish, we needed to purchase a rice cooker.

I jumped online and started searching for the best deal, as well as who had one in stock.

While running errands, I stopped by Target and picked up the rice cooker. I also ended up at Costco to pick up some unrelated items. Take a wild guess as to what I happened to come across while walking the aisles of Costco…..

The exact same rice cooker I had purchased at Target, except it was only $29.99!

I threw one (gently!) into the cart satisfied that I was going to save $10 by returning the first rice cooker. I was curious, though, as to whether they really were the same product. So I took both home to compare. 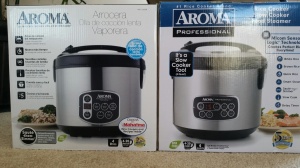 Turns out they were slightly different model numbers. Looking at the packaging, they looked very similar, the only difference being the layout of the buttons plus the one from Costco having an extra â€œSmart Steamâ€ button. I found the descriptions for both model numbers on the manufacturer’s website, and while the wording was slightly different it essentially said the exact same thing. Although the one from Costco comes with a 5 year warranty, while the one from Target came with only a 2 year warranty.

By all accounts, we got a better rice cooker from Costco, for $10 less!

So much for our fool proof way of looking online first to ensure we get the best deal. Had I not happened to go to Costco that day, we would have rice cooker that most likely would have fit our needs just fine â€“ but it wouldn’t have been the best value for our money.

Price comparing online is still a valuable tool, but sometimes it pays to also check the stores in person.

What do you make of this, Clever Friends? Have you ever scoured the internet for the best deal, only to find an even better deal unadvertised in a store?