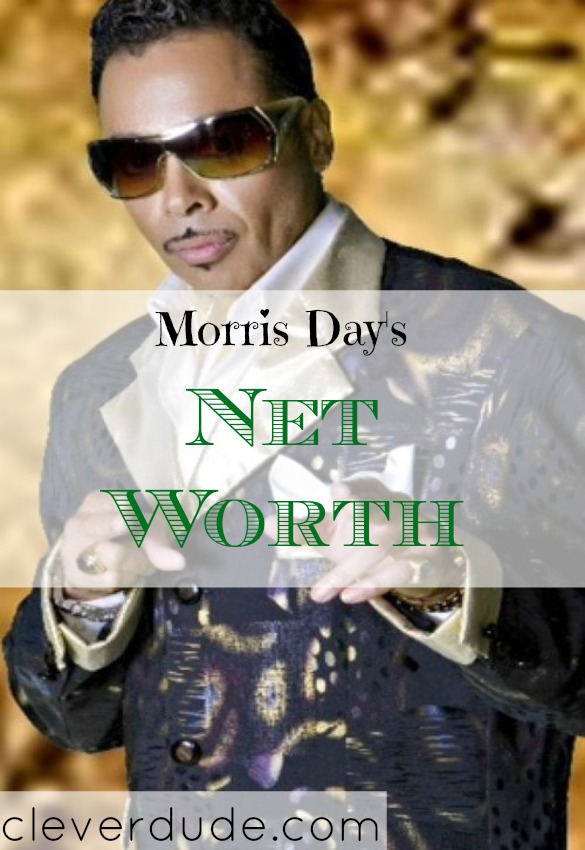 Morris Day is an American musician and actor best known as the lead singer of The Time. Born in Minneapolis, MN on December 13th, 1957, Day has a reported net worth of about $3 million.

Morris Day was in a band called Grand Central with the legendary Prince while in high school. The band was managed by Day’s mother and later renamed Champagne. In exchange for the use of the song Partyup written by Day, Prince helped Day get the job as the lead singer of The Time, a band Prince was developing in the vein of his early albums. Day also played a major role opposite Prince in his movie, Purple Rain.

On stage, Morris Day portrayed a playboy image with extreme vanity. He would commonly ask his valet, Jerome, to bring him things such as his mirror while on stage. The Time released four albums between 1981 and 1990, their biggest hits being “The Bird”, “Jungle Love”, and “Jerk Out.”

While touring together in 1982, tensions rose between The Time and Prince’s band. The members of The Time felt they were being underpaid, and wanted more input on the material on their albums. They took the stage each and every night with the goal of upstaging Prince’s band. The rivalry came to a head on the last night of the tour when Prince and members of his band threw eggs at The Time while performing, and a food fight erupting during Prince’s set.

The band fell apart in 1984 after enjoying much success brought by their involvement with the movie Purple Rain as members left to peruse solo careers. They reformed briefly in 1990 and released the album Pandemonium, and disbanded again shortly after.

In 2008, The Time reunited and performed with Rhianna at The 50th Grammy Awards. They rebranded themselves The Original 7ven and released the album Condensate.

In addition to his role in Purple Rain, Day has also appeared in Graffiti Bridge, Moving, The Adventures of Ford Fairlane and Jay and Silent Bob Strike Back.

Morris Day has been in the entertainment business for close to 40 years, enjoying success as both a musician and actor. For all his hard work, he has a healthy net worth of $3 million.