Human Guinea Pig for Medical Trials – Worth the Money and Risk? 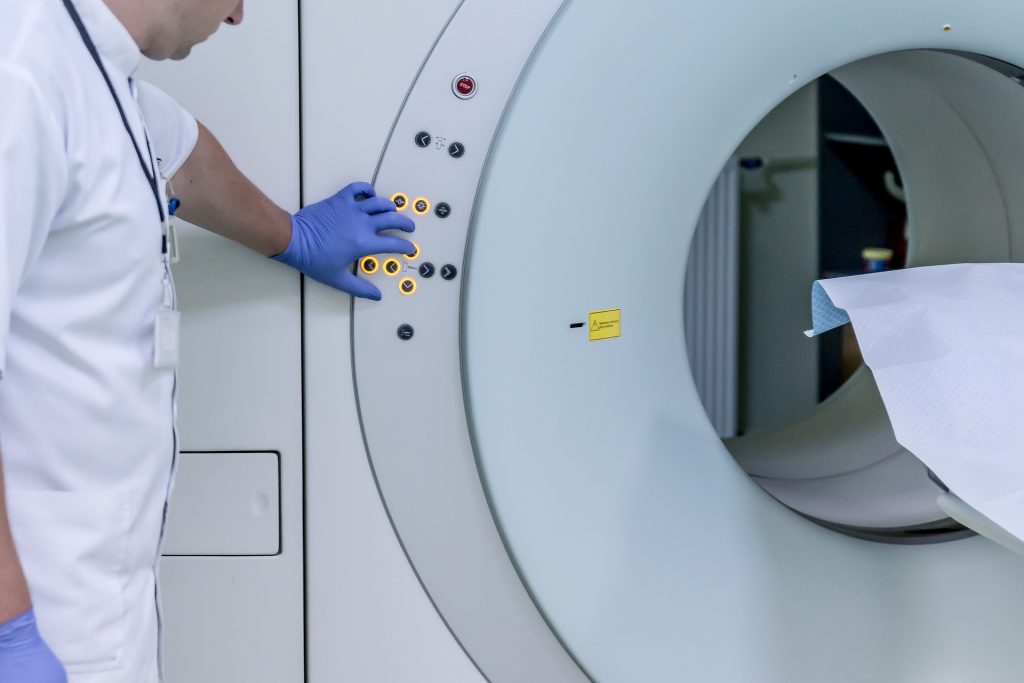 There is an old, hilarious comedy film from 2005 called, Fun With Dick and Jane. It stars Jim Carrey and Tea Leoni. The film is about an upper-class couple who lose their money and can’t adjust to poverty. There is a memorable scene about enrolling in a medical research study to make money. While it is funny on screen, many people volunteer for medical trials to make extra money.

This kind of medical research may not even require you to visit an office. You may be able to complete questionnaires online. Medical and psychology-based surveys usually test your cognitive responses to the questions presented in the survey. As you may suspect, it doesn’t pay a lot. The average pay per survey might be $15.

An MRI machine, or magnetic resonance imaging, is used to produce detailed images of the interior human body. Like bones, organs, muscle mass, or the brain. To qualify, you may have to have to be extremely healthy. Be prepared for an evaluation process. How much you can make depends on the process. It might be as much as $125, including screening, interview, and the study.

There are many reasons research studies on sleep are conducted. A drug company may want to study the effects of a new sleep drug. Or, the physical reactions to dreams or sleepwalking may be studied. Perhaps a company wants to develop a drug to better treat sleep apnea. You could earn up to $200-a-night or thousands of dollars for a two-week or month-long study.

However, you will have to sleep in a lab. In some situations, you might be recorded or scientifically observed as you sleep.

A PET scan is a medical device that tracks and analyzes radioactive emissions from a radiotracer, a device that is inhaled, ingested, or injected in the human body, to track the cellular or metabolic functions of the human body. An MRI scan takes an image of an organ or bones. A PET scan analyzes how organs functions.

You are injected with a radiotracer, a device that emits harmless levels of radiation. The PET scan machine then views the radiotracer as it moves through your body. It can analyze your body’s function relative to its interactions with the radiotracer. A PET scan can be used to diagnose a disease, like cancer, epilepsy, or Alzheimer’s, track its development or analyze the effectiveness of treatment.

You might have to wear a catheter during some procedures. The pay is about $700 per study. But they don’t happen often, and the screening process is exhaustive.

Don’t get too hopeful. Many of these studies want very healthy people who don’t smoke and who are healthy. Not of all of them are so exclusive, but many will be. Also, it’s your job to get an analysis of possible side effects of experimental drugs and procedures. In some cases, you won’t know what side effects will occur until they happen. Death can occur as well. Know the risks before you volunteer.

How much you make depends on the study. This Chinese-pharmaceutical company with a Baltimore-based office is paying up to $4,500 for a series of trials involving a new drug. You can get information and updates on upcoming and paying medical trials at Just Another Lab Rat. Go here to learn more about the phases of a medical research trial.