Making Dollars and Cents of the Financial Markets 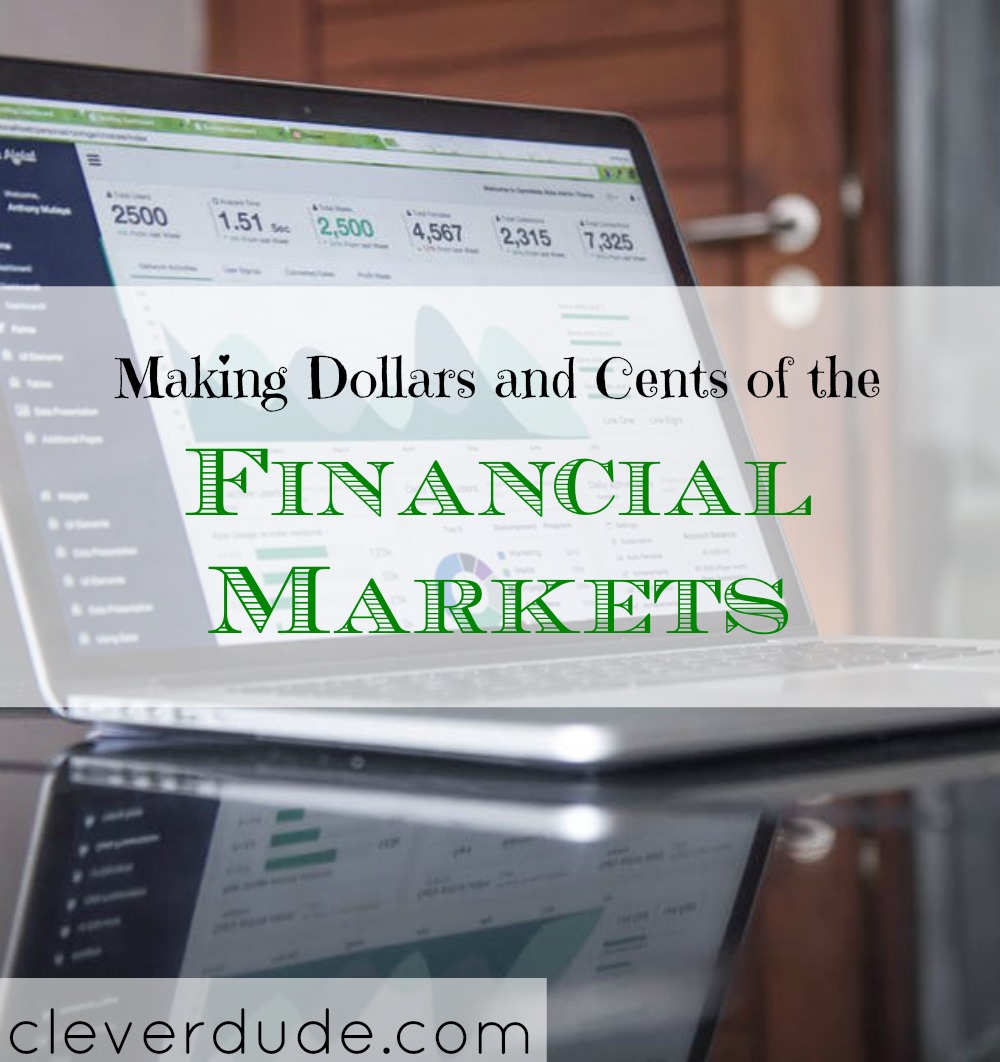 Winners and Losers to Start the Week

The NASDAQ plunged the most on a day where selloffs were coming thick and fast. However, there were some strong gainers in a rather lackluster day of trading, including Dickâ€™s Sporting Goods, Kohlâ€™s, Williams-Sonoma, Under Armour and Bed Bath and Beyond. On Friday, 9 June, tech stocks on the NASDAQ sold off en masse, and banking and financial stocks were boosted by renewed interest from the investment community. This trend makes sense, given the imminent Fed rate hike. When interest rates rise, bank stocks gain momentum through the interest-related revenues that they will enjoy. Some of the recent gainers in the banking and financial industry include Wells Fargo & Company, JPMorgan, Bank of America, Citigroup, and Goldman Sachs.

How to Plan for Stock Price Movements?

Novice traders can employ multiple resources to gain a better understanding of financial markets. The most important tool is an economic calendar. It lists a series of macroeconomic data releases that will impact markets. Not every data release is significant, but the ones that are have market-moving potential. These include the following metrics: GDP (gross domestic product), NFP (nonfarm payrolls), interest rates, inflation rates, unemployment rates, and others. There are also soft economic data releases such as consumer sentiment, and business sentiment which impacts markets to a lesser degree.

The US economy is currently fundamentally sound. This is evident in the various metrics that are published:

Are Investors Risk-on or Risk-off?

When evaluating the performance of indices, itâ€™s important to gauge the broader global economy for insights. For example, is there a risk-off approach being adopted to equities, or a risk-on approach? Given the current economic climate in the US, equities markets are bullish, albeit at a subdued level. Globally, low and/or negative interest rates mean that treasuries and banks are not the preferred options for investors and that bourses are. Gold tends to prosper during times of geopolitical uncertainty. This takes place when tensions flare up in hot spots around the world such as North Korea, Syria, Iran and elsewhere. Political tensions such as White House scandals, general elections in the UK, France and elsewhere can also rattle financial markets in a big way.

There is a particularly interesting relationship between rising interest rates and dollar-denominated commodities. For example, when the Fed decides to up interest rates this will affect the price of gold, crude oil, copper, iron ore and the like.

Since it costs more in foreign currency to buy the equivalent value in USD terms with an appreciating greenback, demand for dollar-denominated commodities tends to decline with rate hikes. A caveat is in order, according to  Saxon Trade options analyst, Hamish Rosenberg: â€˜â€¦This is not always the case, however. A lot depends on the sentiment expressed by the Fed and Federal Reserve Bank presidents vis-Ã -vis the US economyâ€™s performance. If there is an expectation of additional rate hikes, this will be beneficial to the USD and detrimental to dollar-denominated commodities. If no further rate hikes are forecast, this may temper expectations about the performance of the US economy.â€™

There are no absolutes in the financial markets since the interrelationship between macroeconomic variables is complex and nonlinear. The best that a novice trader can do is stick to the fundamentals â€“ earnings reports, innovations, disruptive technology, broad macroeconomic data releases and geopolitical volatility.