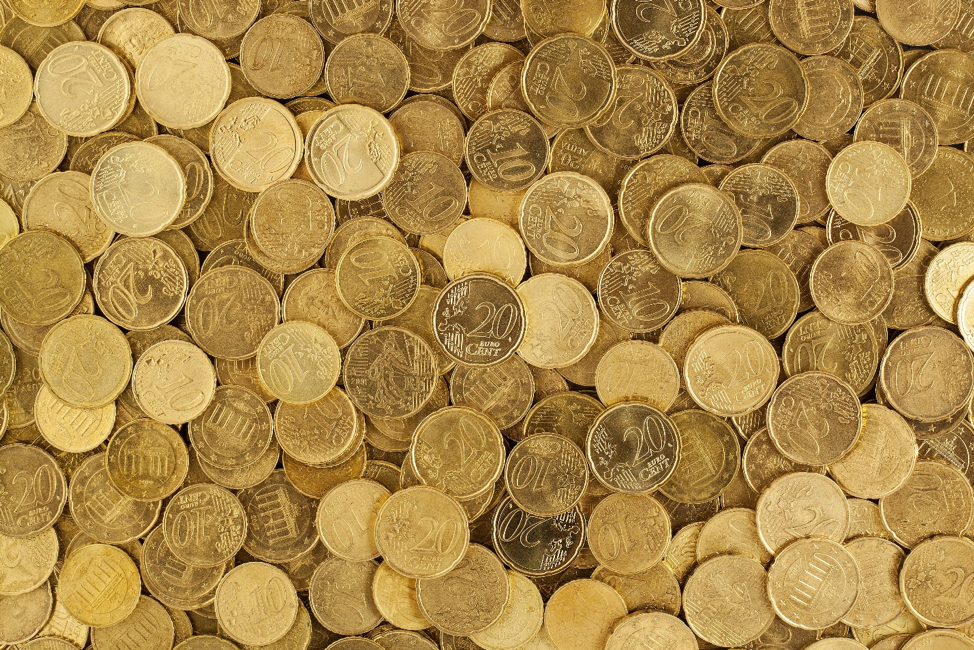 With world economies already in an uncertain state, many investors are worried about their financial investments and how they can best safeguard their wealth. It is because of this concerned mindset that investors are now looking into a nest egg that can be considered a reliable store of value and this is where gold significantly outweighs the supposed values of cryptocurrency.

For starters, what is a store of value? This is a form of asset which can be stored and retrieved without losing its purchasing power, no matter the length of time in between. Gold and other precious metals are examples of such. Cryptocurrency refers to a digital form of currency, which includes the popular Bitcoin. These are generated and transferred using encryption techniques and they operate independent of the central bank.

Gold and cryptocurrency have several common features, including that they are both perceived to have limited supply. Both assets are also favoured by investors who are apprehensive about the stability of fiat currencies, which at the moment are depreciating in value. Because of these, some investors prefer to invest in Bitcoins, while others will choose to invest in both Bitcoin and gold. However, more investors still prefer to put their hard-earned money on gold for a lot of good reasons. Below are two significant reasons why gold is considered the superior investment option now and in the years to come: 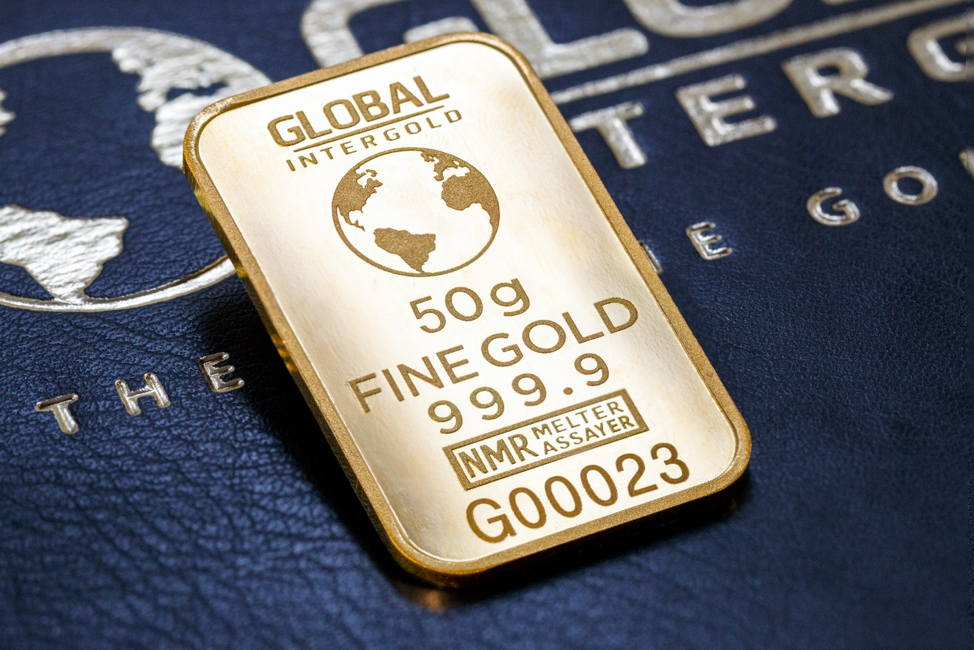 There are many notable characteristics of gold that make it a highly valued asset. Aside from being a beautiful precious metal, gold is also rare, durable, malleable, and resistant to corrosion, among others. It is a tangible but highly liquid asset that is easy to transport and store. If you are in possession of physical gold, you can easily exchange this for cash or assets of the same type anywhere in the world. You can even purchase and sell gold anonymously.

While the risk of being stolen exists, the likelihood that you will lose your gold to theft is much lower than with cryptocurrency, which is increasingly susceptible to getting hacked. There are even stories of investors losing their money invested on Bitcoin simply because they lost their passwords and lost access to their accounts. Also, unlike gold, the Bitcoin is a non-tangible asset and are not globally accepted currencies.

Gold already has a long history of being a reliable store of value, dating as far back as the Roman times and has proven its worth against other commodity assets. Indeed, the precious metal has established its purchasing power such that one is assured that if you have physical gold, it can be exchanged for something of great value. Reassuringly, there are no forecasts on significant changes in the purchasing power of gold and you can see the latest price of gold today to know.

Cryptocurrency, on the other hand, is too unstable an investment for it to be considered a reliable store of value. For example, in 2017, the Bitcoin price went up over a thousand percentage points but dropped by approximately 72% the following year. If Bitcoin is unsuccessful in its expectation of eventually replacing gold as a store of value, the cryptocurrency is likely to possess little to no value at all.

Even banks and governments acknowledge the value of gold as an investment in comparison to other commodities, especially against cryptocurrency and fiat currencies, which have succumbed to the financial crises of recent times. In fact, financial experts advise that you only invest what you are prepared to lose with cryptocurrency with the risks of prices dropping to zero.

The Battle: Gold Versus Cryptocurrency

Gold, by nature, is virtually indestructible. The value of gold is tied to its limited supply, which limits the effects of inflation and even causes deflation. That’s why Gainesville Coins tracks the hourly and daily silver price, bringing gold status and forecast in front of investors for making smart investment decisions.

Gold is the oldest form of money on earth, and many treatises involve gold. This metal withstands the test of time because no alchemy can create more gold since it’s formed on earth for billions of years. Gold is a non-corrosive, inert metal that can be pounded into strips of atoms without breaking. Its malleability makes it perfect for making into bars and coins with utmost stability for centuries. It’s not surprising why sunken and buried treasure always involve gold found in very good condition.

Cryptocurrencies, such as Bitcoin, were designed based on the unique properties of gold. It’s the new online gold, so to speak, wherein online payment transactions can be sent or received directly without passing through a financial institution. Cryptography is used to ensure that coins are not counterfeited. However, many investors still couldn’t perceive the promising benefits of cryptocurrencies.

Many investors prefer gold over cryptocurrency because of its physical existence. This metal is difficult to counterfeit because of its unique properties. Only a little effort is required to verify that the gold is genuine, unlike too technical cryptocurrency verification process. Experts use many ways to verify gold bar and coin authenticity using easy-to-source tools and devices.

Gold can be stored and passed from one generation to another to keep it safe against political turmoil. It’s a safe haven asset at all times, even if local currencies collapse and other markets crash. It’s an ultimate hedge and insurance policy in the event of black swans (unexpected drastic market decline or crisis).