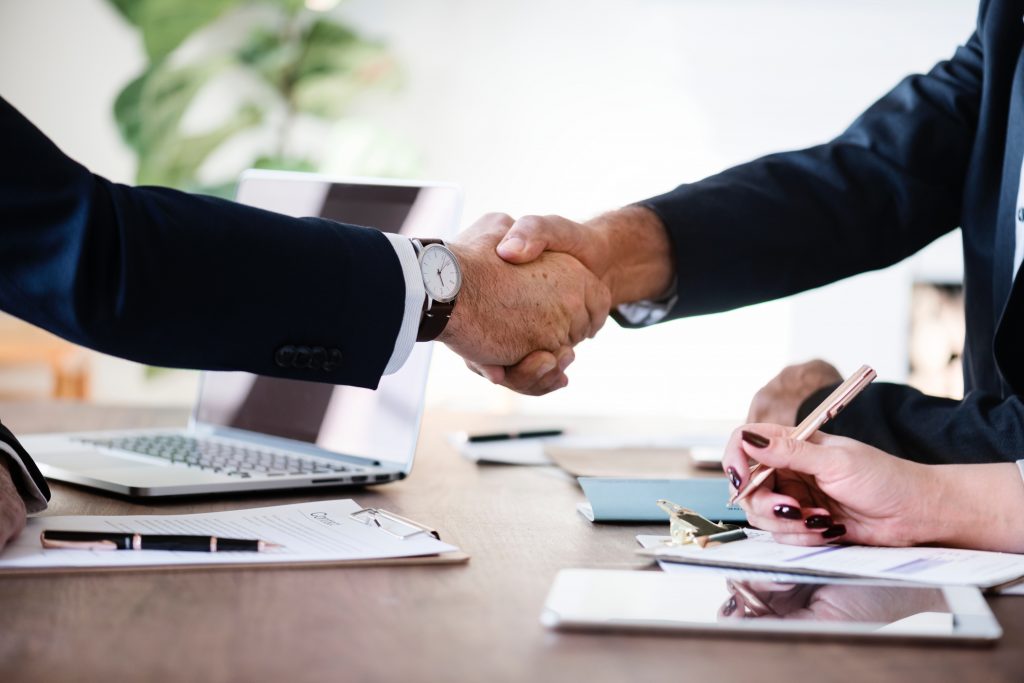 If you’re struggling with your personal debts and finances then you may need to consider entering into an Individual Voluntary Arrangement (otherwise known as an ‘IVA’).

Although considered to be a form of insolvency, an IVA is an alternative to bankruptcy and can also incorporate most debt types.  There are, however, certain exceptions to this and in this article we’ll look at IVA debt in a little more detail.

What types of debt can be included in an IVA?

Once you’ve chosen an insolvency practitioner to assist you, he or she will most likely invite you to an initial meeting.  This, of course, provides a good opportunity for you to discuss any outstanding debts you might have and explain how much is owed and to whom.

Any amount of debt can be incorporated into an IVA but typically the best IVA company will need to have at least £12,000.00 worth of debt for it to be accepted by your creditors.

What types of debt can’t be included in an IVA?

Debts you can’t include in an IVA are:

Consequently, if you have any of these debt types then you’ll have to make separate arrangements to repay them.  Although they can’t be included in your IVA you should still mention them to your advisor.  This is because your advisor will need to work out an affordable monthly repayment for you, taking into account any other financial commitments you might have.

What can I do about joint debts?

If you have joint debts then you should discuss these with your advisor too.  Whilst an IVA can only be put into one sole name you may be able to take out separate IVA’s for any joint debt.  These are also known as ‘interlocking IVA’s’. However, each party must agree to have their own IVA and separate fees will apply to these.

Will I qualify for an IVA?

Your advisor will be able to advise whether you’re eligible for an IVA.  Generally speaking, however, you need to have at least two separate debts (although these can be with the same creditor – for example, a bank or building society).  As already mentioned your debts should ideally equate to more than £10,000.00 (for a higher acceptance rate) and you’ll need to have enough spare money each month to make a monthly payment for distribution – in addition to meeting any other financial commitments which can’t be incorporated.

Remember, once an IVA has been entered into it becomes legally binding.  This means that neither you or your creditors will be able to adjust the repayment terms.  For this reason it’s important to ensure that you’ve budgeted accordingly and are confident you can commit to the arrangement.