How to Afford out of State Tuition 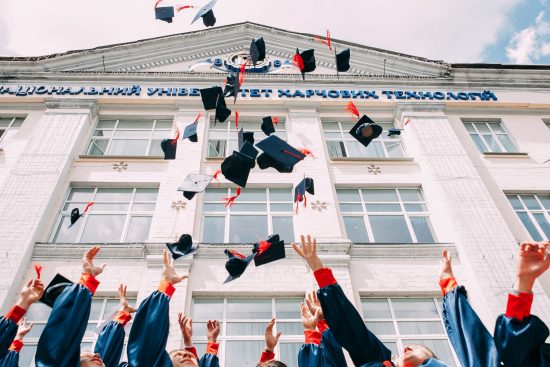 Why Is out of State Tuition More Expensive?

You pay taxes in the state you live, therefore contributing towards the funding of the universities. The increased tuition cost for out of state students is meant to make up for the lack of financial support through taxation in that state.

How to Afford out of State Tuition

Out of state tuition rates may seem like an insurmountable financial hurdle. But before giving up on your top college destination, one or more of the above methods may provide the answer to how to afford out of state tuition.

How about you, Clever Friends? Have you ever given up on going to a specific college because out of state tuition was to expensive?

Check out more clever articles below!