How Many Barnes and Noble Stores Are in the United States? 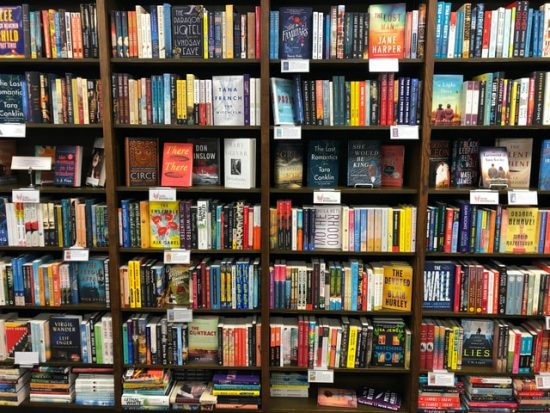 If you grew up in the 1990’s, Waldenbooks was the place to go to find a book. Kmart bought the book chain in 1984, and combined it with the Borders brand in 1992 spinning them off into their own independent company, Borders Group, in 1994. At that time Waldenbooks boasted 1216 physical stores in all 50 states. The last year the Borders Group made profit was 2006, and then saw it’s revenue drop by $1 billion over the next 4 years. By 2011 the chain was defunct, liquidating it’s assets and closing all stores.

Founded in 1966 by the same family that operated the Dayton’s department store chain, B. Dalton peaked with 798 locations. The Minneapolis, Minnesota based company was purchased by Barnes and Noble. In 1986. While Barnes and Noble used B Dalton bookstores to transform itself into a nationwide retailer, B. Dalton locations were steadily closed, the last ones shut their doors in 2010.

Founded in 1977 in Washington D.C., Crown Books grew steadily to a regional chain of 197 locations 196 in 1993. After a bitter family feud and the dissolution of it’s parent company, Crown Books was forced into bankruptcy. In the late 1990’s over half of the locations were shuttered, with the company turning the lights off for good in 2001.